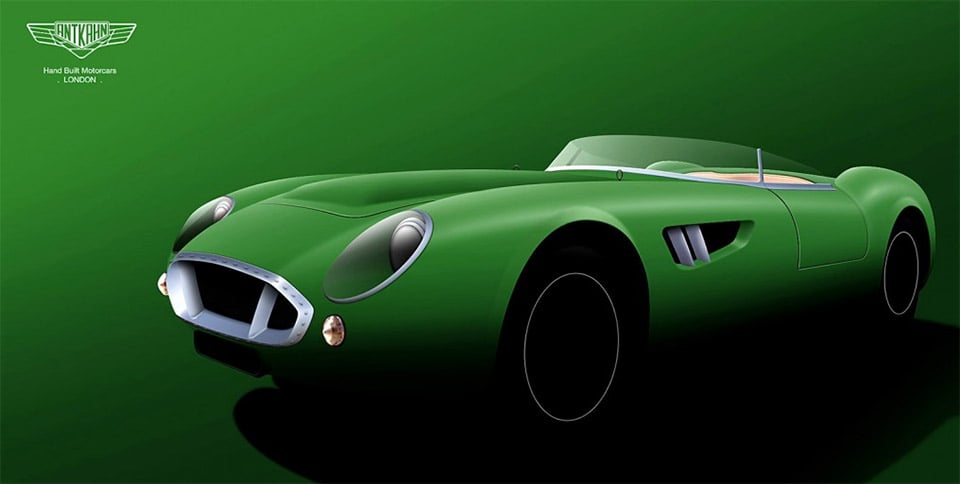 Ant-Kahn is the result of the synthesis of two car fanatics: Afzal Kahn, Principle Designer of Kahn Design and Ant Anstead, vehicle engineering and manufacturing expert. The company has announced plans to create a coach-built retro-styled sports coupe, the Evant Barchetta. The two-seat roadster will be inspired by the design of classic Aston Martin roadsters of the past, like the DB4GT Zagato. It is expected to be built on a tubular spaceframe chassis with a 6.2-liter V8 LS3 engine under the hood.

We expect to see the car revealed at the 2014 Goodwood Revival in September 2014. Following the open-top roadster, the company is expected to create a two-seat coupe model also inspired by vintage Aston Martin cars. 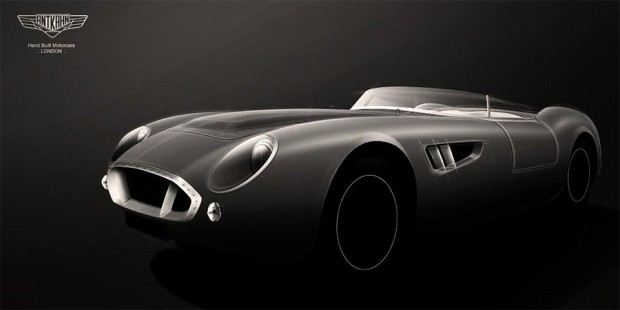