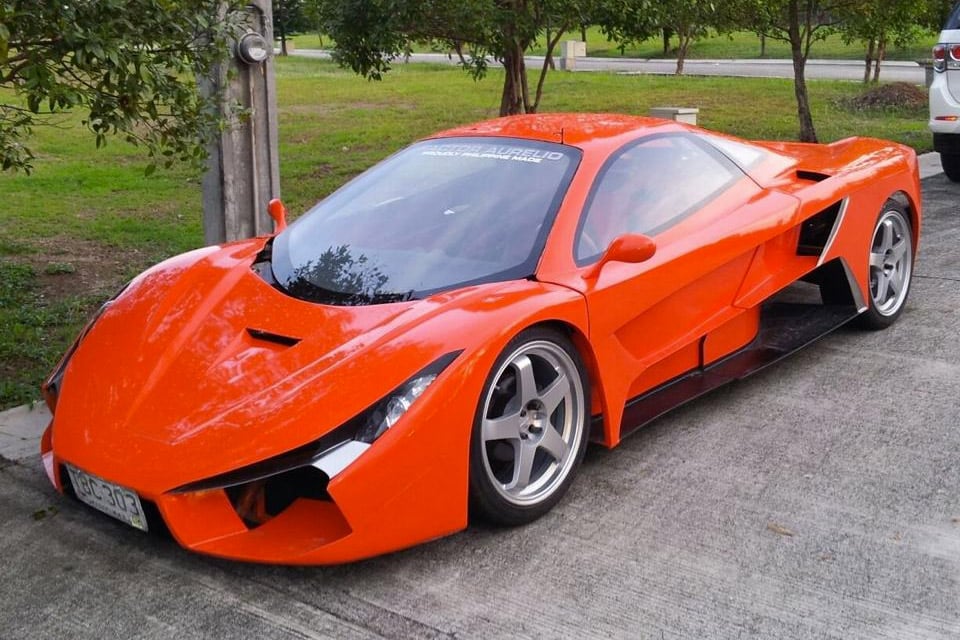 When we think of world class supercars, we typically imagine them coming out of Italy, Germany, or on occasion Sweden or the U.S. But we’ve recently seen new supercars coming from Dubai, Poland, and Austria. Now, another country wants to join the ranks of the supercar elite, and this one is perhaps the most surprising of the group: The Philippines. The company building the new car, which used to be known as “Factor Aurelio Automobile” now goes simply as “Aurelio.”

The car is available with either with a Honda B16A V-TEC engine or a Mitsubishi 4G63T turbocharged 2.0-liter engine and, according to GTspirit, the car will built from fiberglass-reinforced plastic as well as select carbon fiber components. But, given the fact that the images of the car show at least three of them on the road, it’s surprising we haven’t got any performance specs yet. At any rate, the cars are beautifully designed, with modern supercar lines and some terrific details. We’ll be curious to hear how well they perform given their kit-car level power plants. 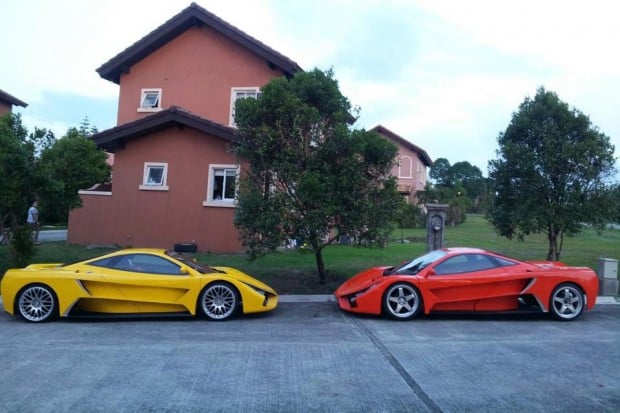 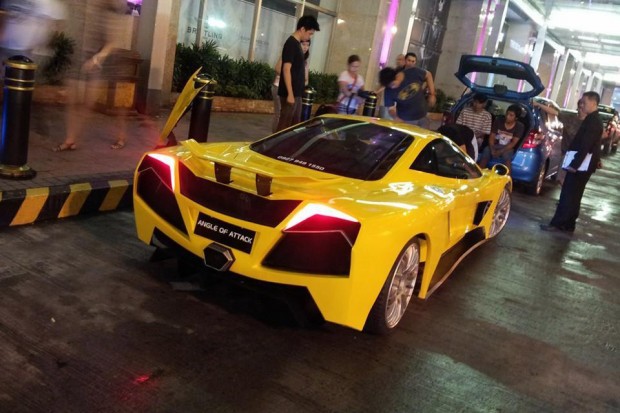 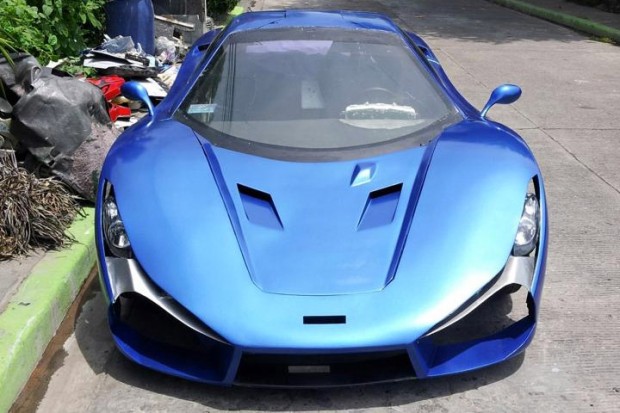 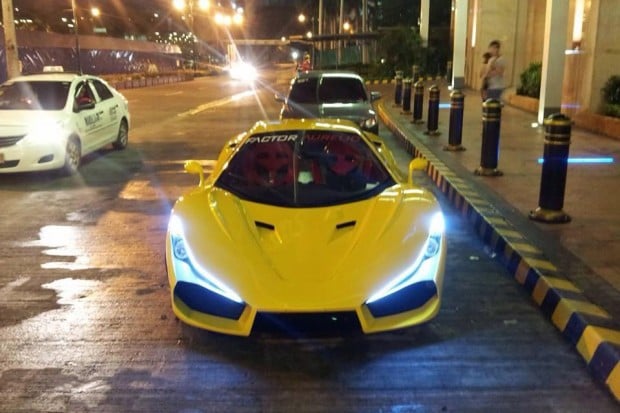