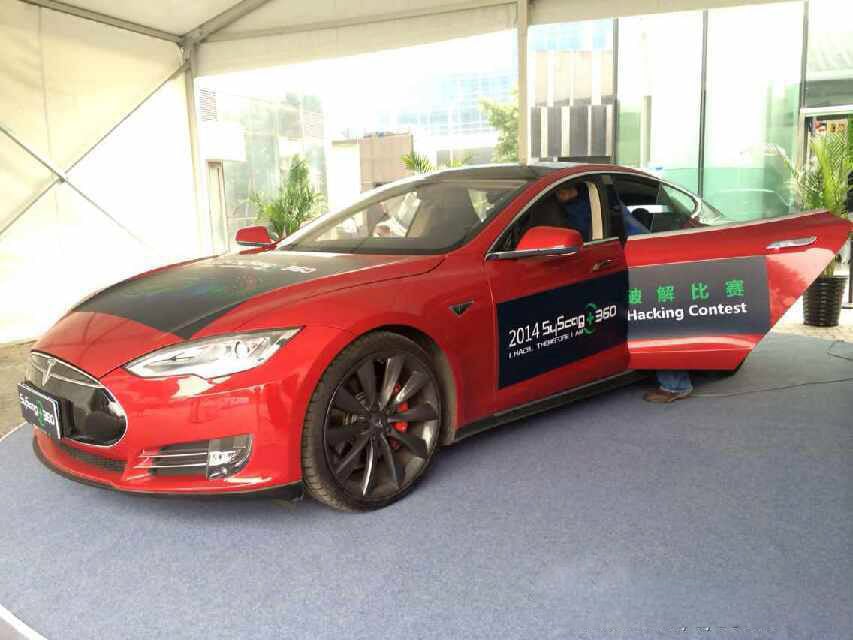 As we previously reported, computer security experts recently gathered at the 2014 SyScan security conference in Beijing and one of the events of this year’s conference was a contest to see if any team could hack into a high-tech Tesla Model S. Participants took their shots at the Tesla with the winner being the hacker who could take control of the vehicle and do the most “damage.”

It didn’t take long before the security experts from Qihoo 360 Technology Co, a Chinese Internet security company, declared they had gained the ability to remotely control the Tesla’s locks, horn, headlights and sunroof while the car is in motion, winning the $10,000 prize. The team wasn’t open to sharing exactly how they were able to gain access to the vehicle, they warned Tesla drivers to be cautious when driving in the rain lest a nearby hacker open their sunroof.

While Tesla didn’t sanction or directly participate in the contest, they did respond by saying they would investigate any uncovered vulnerabilities and make changes. 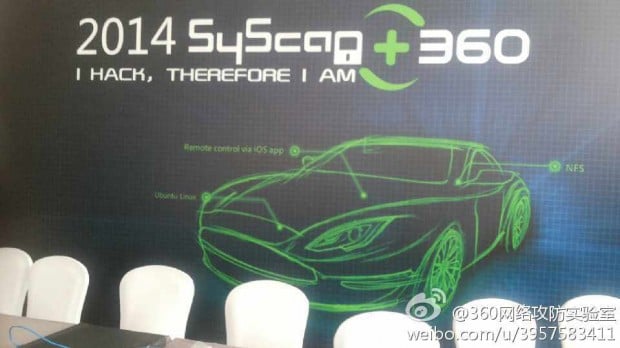 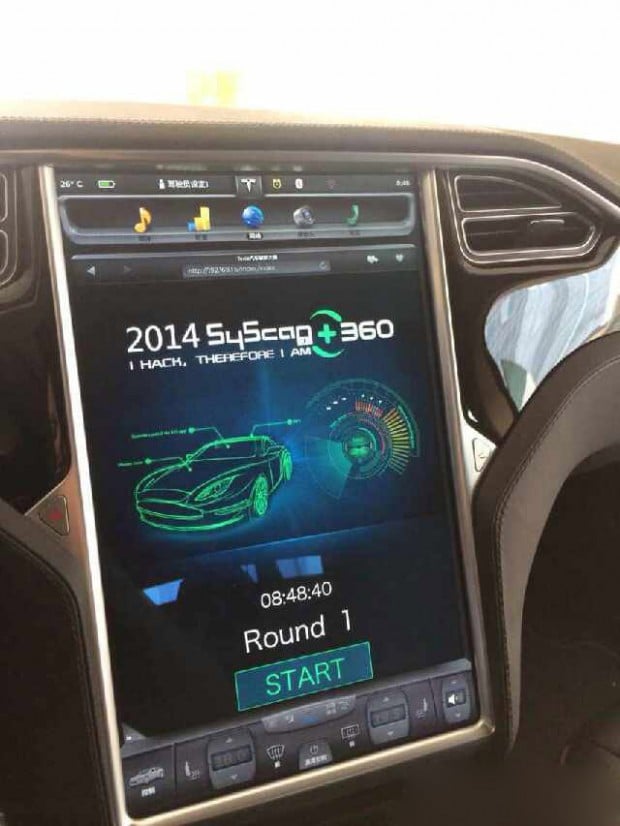 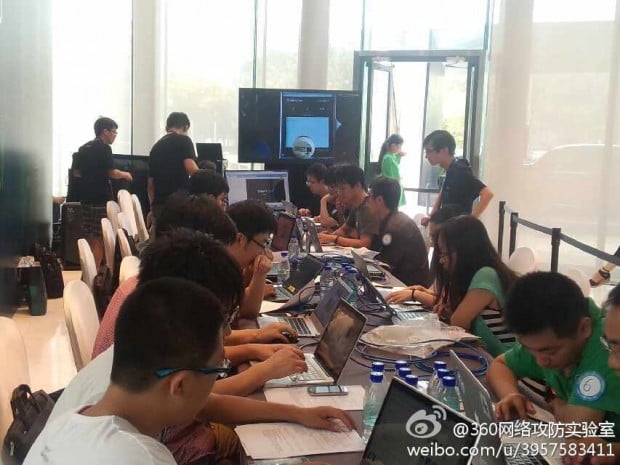 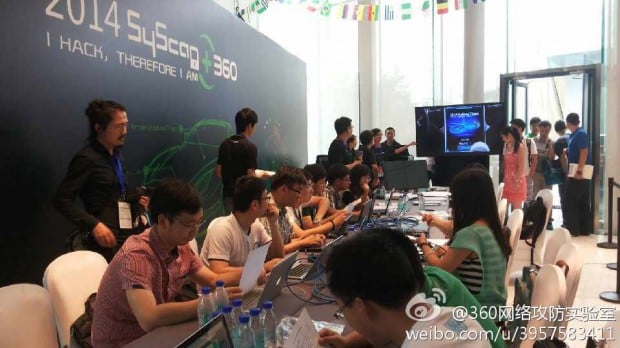