Ken Block and his Monster Energy Ford Fiesta ST RX43. recently visited Japan to host and participate in Monster Energy’s Ken Block Nagoya Experience. The event included some of Japan’s best drift drivers along with polar bears, a helicopter, and Ken Block himself showing off his Gymkhana drifting skills.

Captured from Block’s perspective, ride along as he hoons his 650hp Fiesta around the obstacle course, narrowly missing the polar bear statues and the helicopter while weaving around the other obstacles with remarkable ease. Later in the event, Ken held a drift competition against the best Japanese drift racer of the weekend, with a two-pass run of the course by each driver. Block came out on top as he lift clouds of white smoke surrounding his car while he tore up the course. 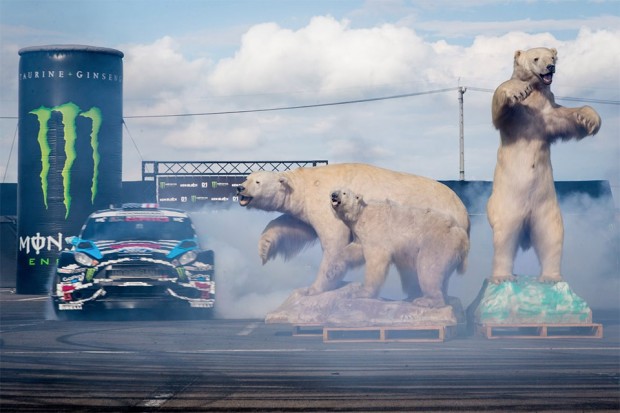 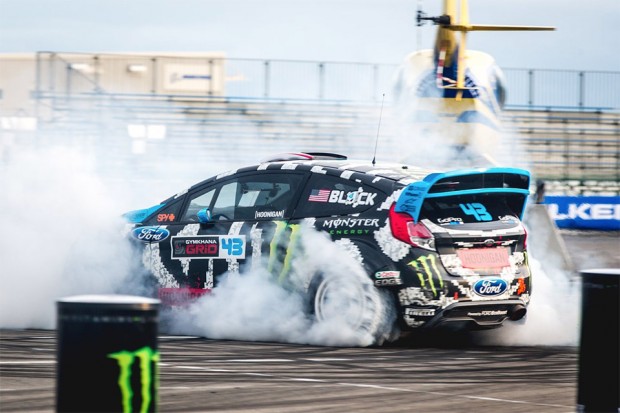 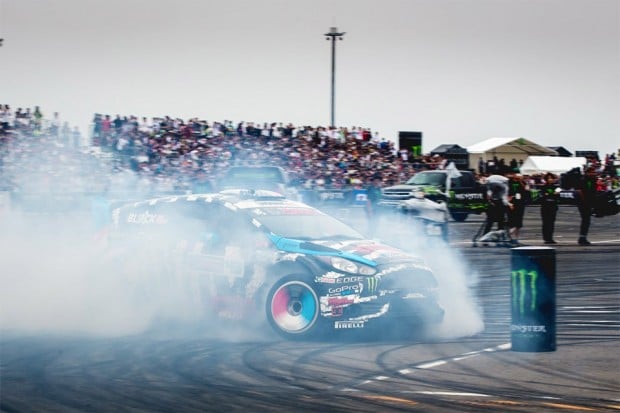 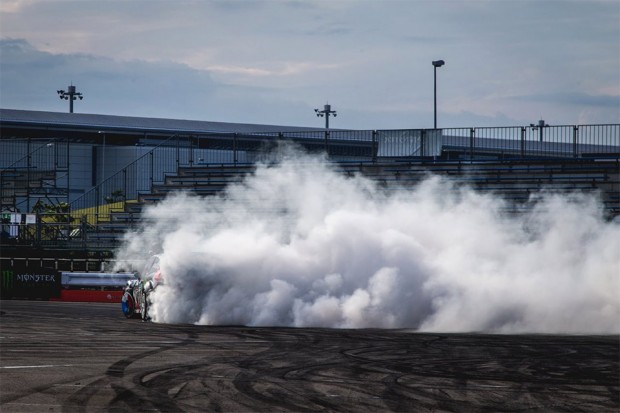