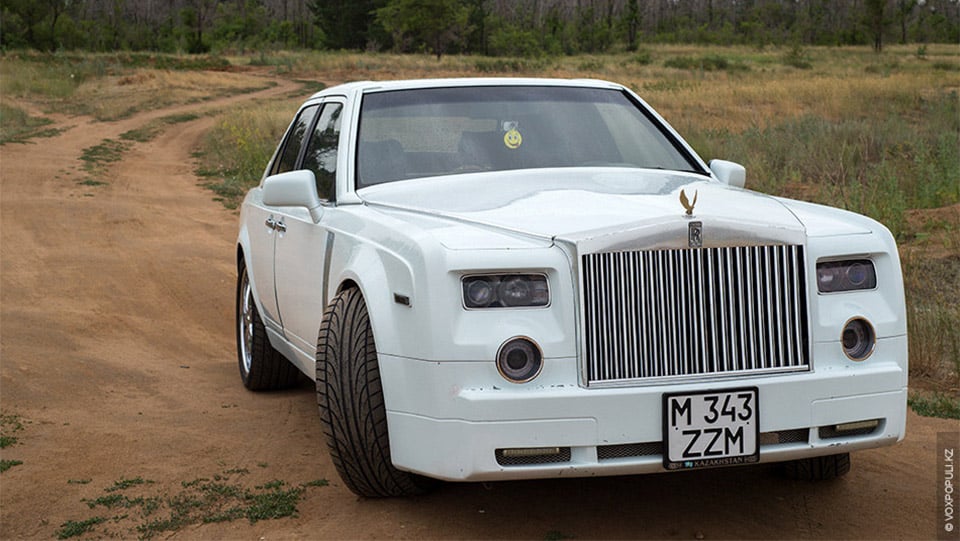 In general, a Mercedes-Benz is already a pretty nice car, but unless you get into the modern S-Class or the Maybach line, they’re not quite as swanky as a Rolls-Royce. That’s why Kazakhstan mechanic Ruslan Mukanov did what he did, transforming a Mercedes-Benz into a quasi Rolls-Royce Phantom. 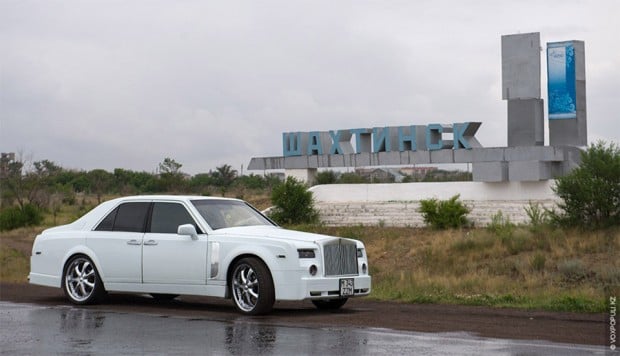 Several years back, Ruslan got the idea, and he spent about a year building out his dream car. The original car was an old Mercedes W124 E-Class, and he only spent about the equivalent of about $3000(USD) to complete the modifications, which include rear a Rolls-style front end, shiny chrome rims, ground effects and rear suicide doors – which we’re about 99.9998% certain never came standard on a Rolls-Royce Phantom. 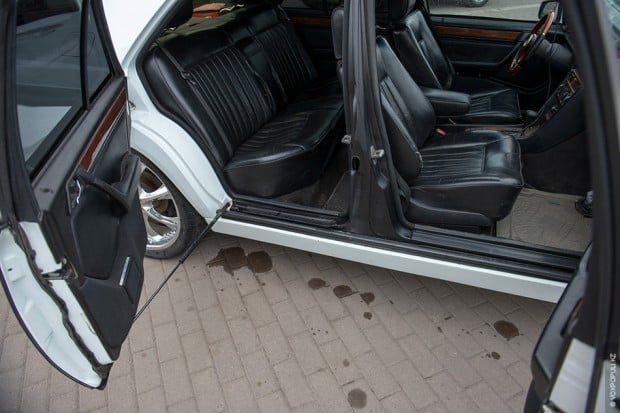 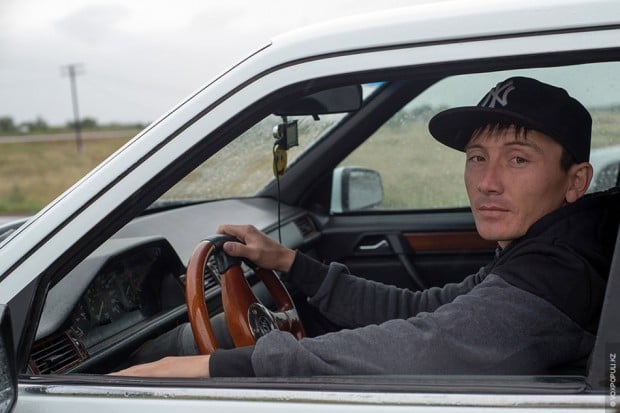