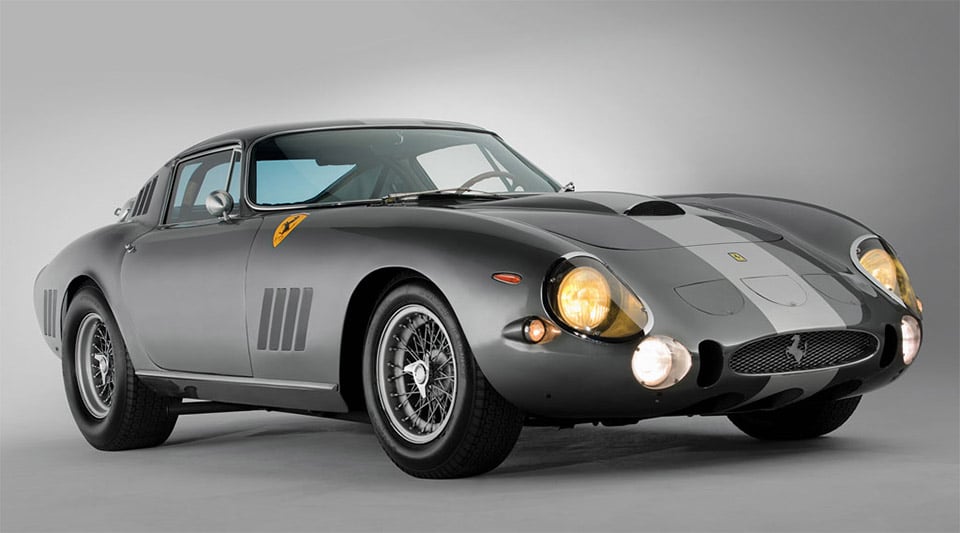 For its upcoming auction this August in Monterey, RM Auctions has quite an amazing collection of cars, including some incredible classic Ferraris. Topping the list is this incredible 1964 Ferrari 275 GTB/C Speciale by Scaglietti.

The car is one of just three Berlinetta Competizione cars built for FIA homologation, with extremely well-documented provenance. It has matching serial numbers on its chassis and engine, and is powered by a 3.3 liter, 320 horsepower V12 with six Weber DCN carbs. Despite its impressive racing pedigree, this particular car was only used on the road by its original owner, and appears to be in impeccable condition given its age. 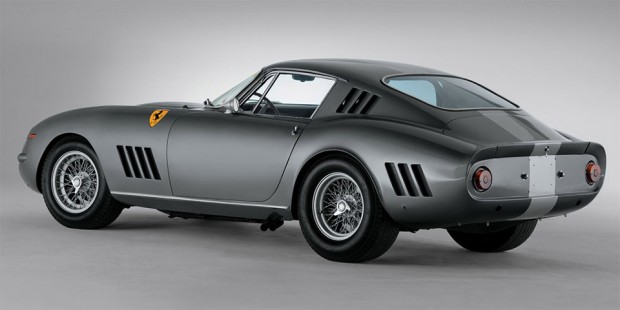 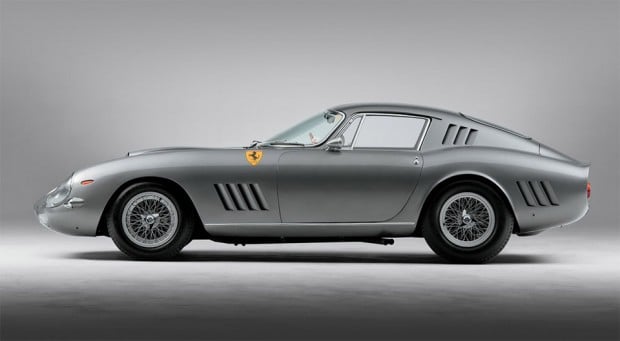 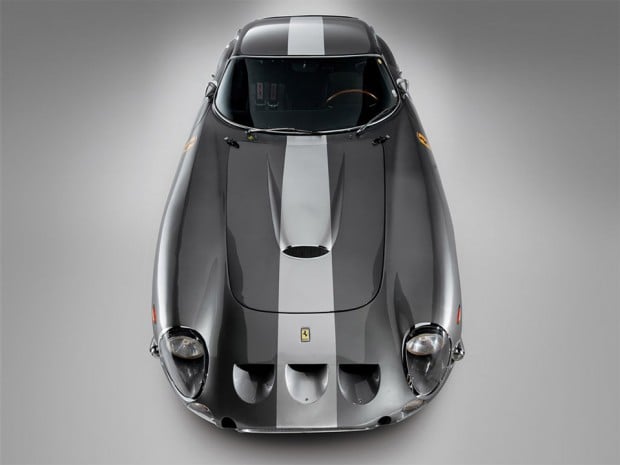 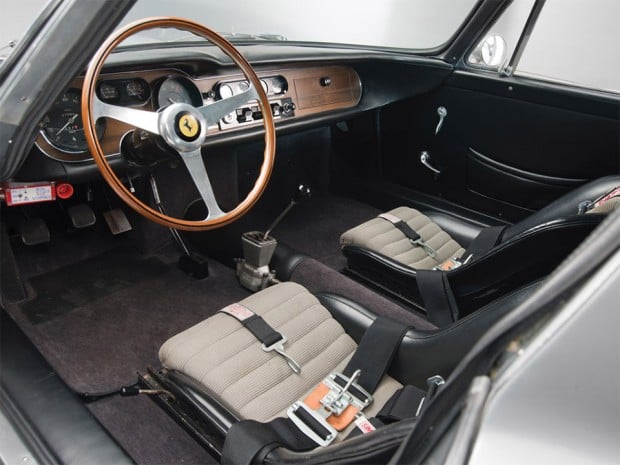 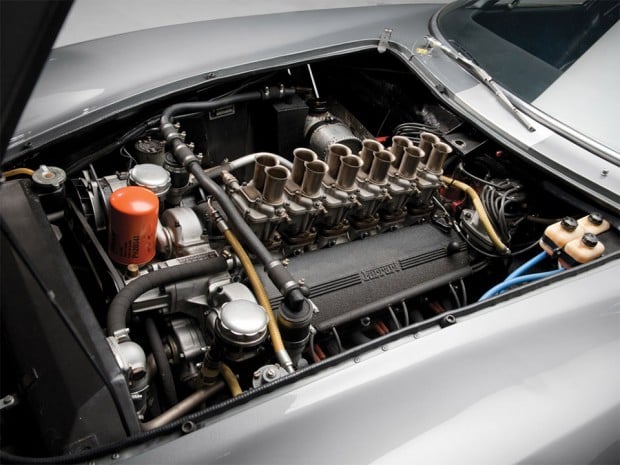 Given its extreme rarity and historical significance, the car is expected to fetch somewhere in the neighborhood of $27.5 million or more when it hits the auction block on August 16, 2014.