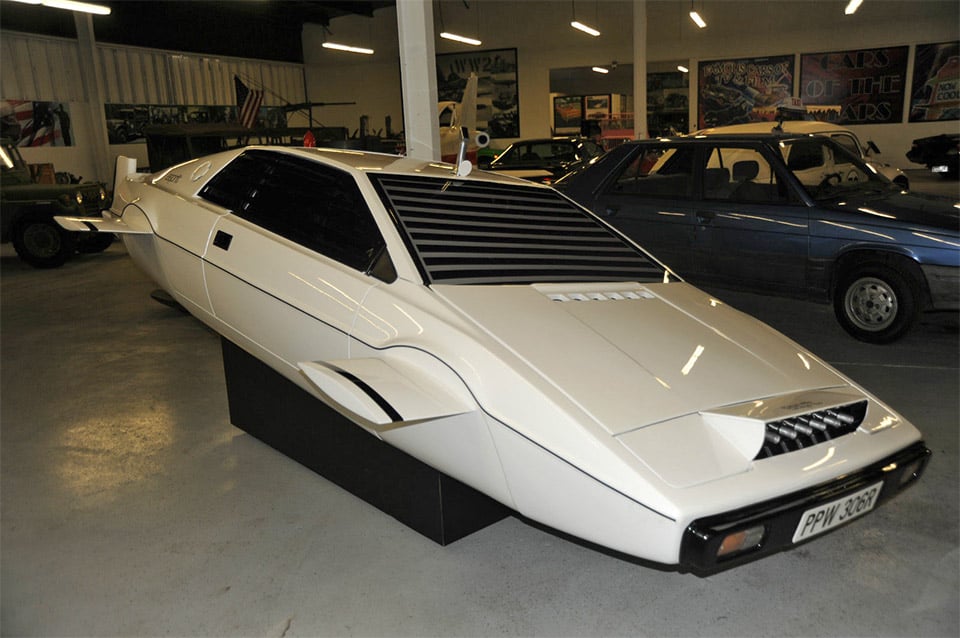 James Bond is likely still the reigning king of spy gadgets and tricked out sports cars – and his wily ways may have come to a peak in the 1977 film, The Spy Who Loved Me, when his Lotus Esprit flies off a pier and instantly converts into a fully operations submarine. You can now own one of the actual Lotus Esprit’s driven by Roger Moore during the filming, although it seems that Dr. Evil was responsible for the pricing, setting it at… one… million… dollars.

This is only one of three remaining Lotus submarine prop cars from the making of The Spy Who Loved Me. Unfortunately, it’s from a Roger Moore Bond film. Still, it beats Timothy Dalton. And this prop car isn’t even drivable so we certainly wouldn’t try to drive it off a pier. But, if you’re a fan of James Bond, you’ll have a hard time finding a more identifiable film prop to show off in your collection. 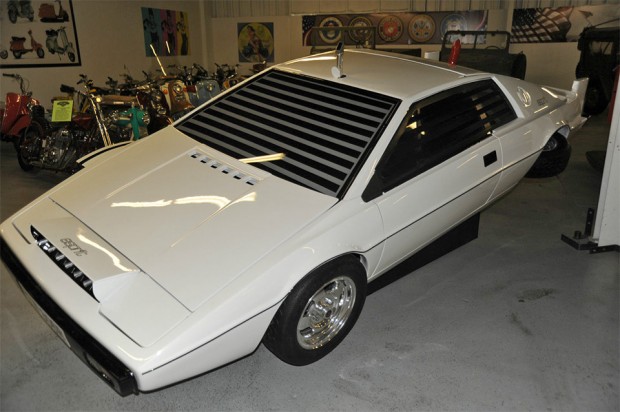 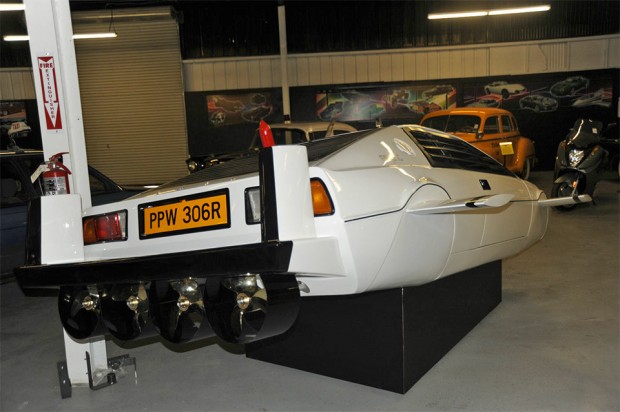