Legendary Formula One driver Emerson Fittipaldi was recently reunited with his 1974 McLaren M23 at the Goodwood Festival of Speed. He had a chance to recall what it was like to first drive the M23 and give McLaren its first Drivers’ Championship. Forty years on, the famed Brazilian driver shares the story of the final race of the season at Mosport Park in Ontario where he battled the Ferrari driver, Clay Regazzoni, for enough points to win the championship.

Fittipaldi had the chance to get behind the wheel of his McLaren car once again for a drive up the Goodwood Hill Climb, something he really seems to have cherished, along with his memories of driving the car in 1973 and 1974 and his winning season in Formula One.

Take a look back at Fittipaldi driving the McLaren around Monte Carlo in the video below, from 1975. 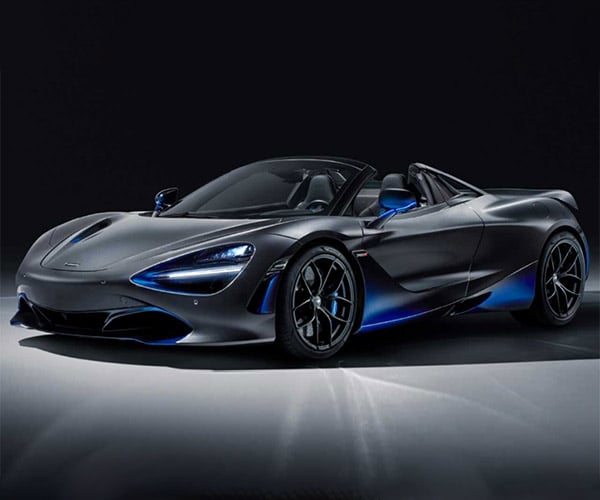