Peugeot drivers Ari Vatanen and Robby Unswer combine to make a glorious film as they zip up the Pikes Peak International Hill Climb in 1988 and 1989 respectively, each driving the amazing Peugeot 405 T16 GR in this award-winning short film, Climb Dance.

The 405 T16 was an astounding car to drive, with over 600 horsepower driving all four tires, enormous airfoils front and rear, four-wheel steering helping to keep the car on the slippery roads of Pikes Peak, and the Finnish driver, Vatanen, set a new record for the climb in the 1988 race behind its wheel.

It’s beautiful to watch as Vatanen and Unser slide and flit up the curving road of the 12.42 mile course, avoiding stalled cars on the edge of the road and heading straight into the sun at one point. Although Unser followed Vatanen’s record-setting performance the next year driving the same car, he wasn’t able to beat the record time and, although he won the Unlimited class, he finished about one second back from the record. 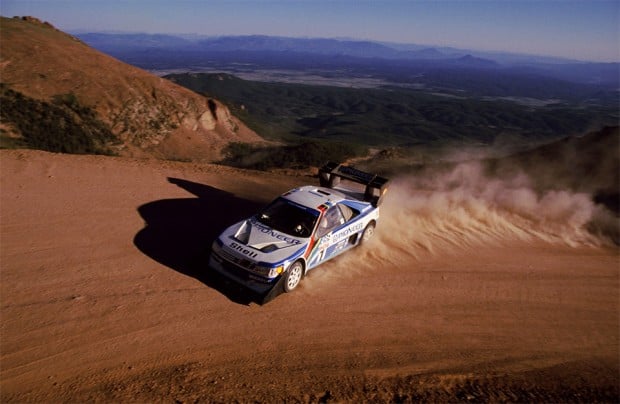 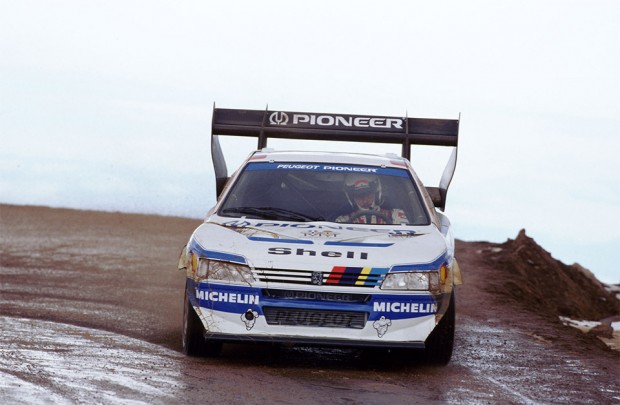 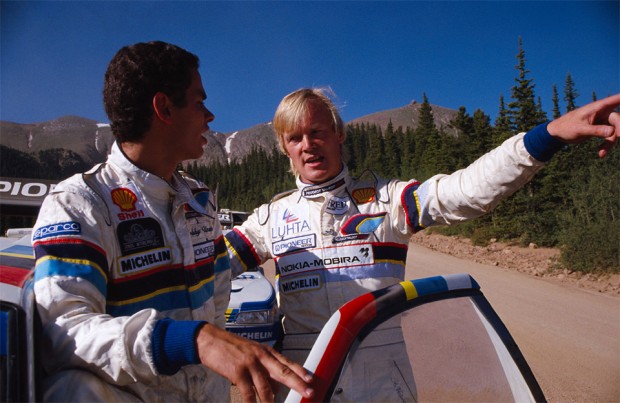 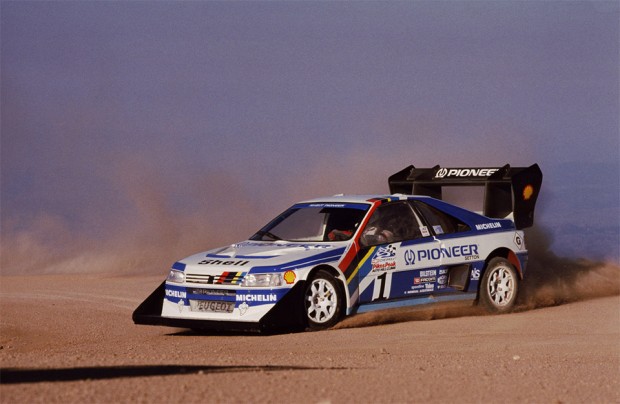 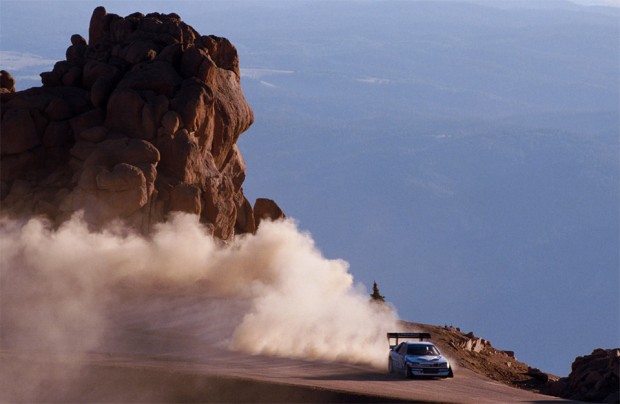