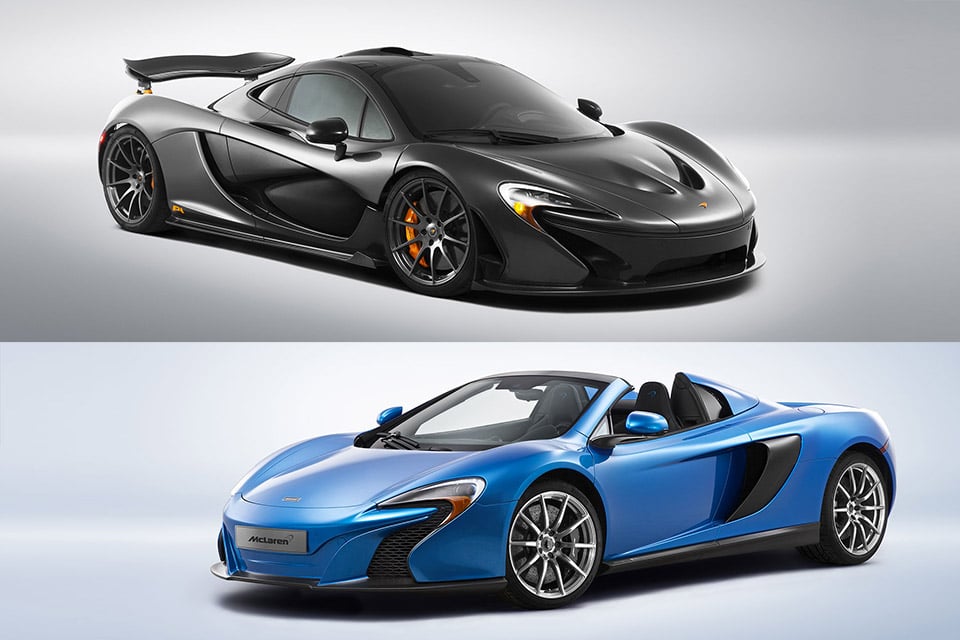 McLaren is never a company to rest on its success, and as part of its participation in the 2014 Pebble Beach Concours d’Elegance the company will be showing off its incredible P1 supercar and the 650S Spider. But McLaren won’t be bringing along just any $1.15 million+ P1 or the $360,000(USD) 650S Spider, but is instead bring two bespoke editions built by McLaren Special Operations.

The McLaren P1 is finished in Stirling Grey and accented with McLaren Orange on the aerodynamic surfaces, the brakes, and in the interior. Its radiator grilles are finished in aluminum, it has a gloss carbon fiber bumper, and satin nickel-finished air vents. Surrounding the 3.8 liter twin-turbo eight-cylinder engine is an Inconel alloy exhaust with 24-karat gold heat shields. Inside, the details are carried over to include carbon fiber and Alcantara finishes, lightweight carbon shell racing seats, four-point harnesses, Stone Grey binding and stitching on all upholstered surfaces, and McLaren Orange accents on the center console.

Apparently, the P1 has already been purchased by some lucky person, so you’ll have to spec your own with Special Operations group. 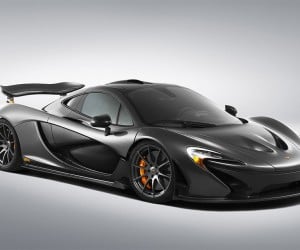 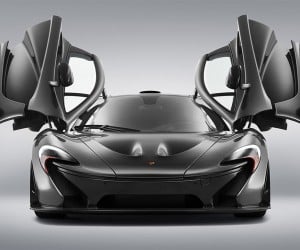 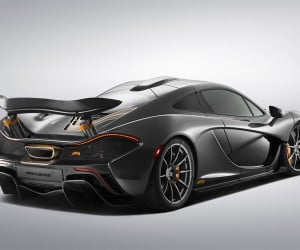 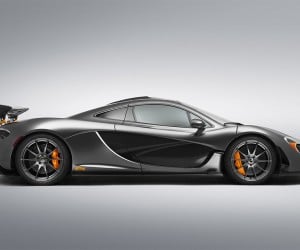 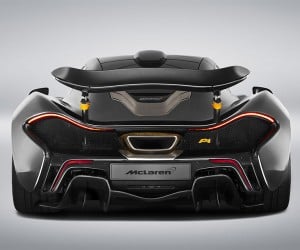 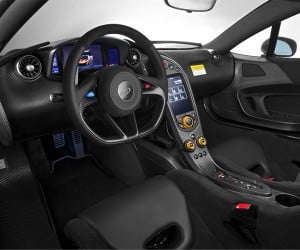 The McLaren 650S Spider is finished in satin-finished Cerulean Blue paint along with some special finishes such as a black interior with contrasting blue stitching and a satin-finish blue carbon fiber exterior details. No word that this model is spoken for, so this might be your chance. 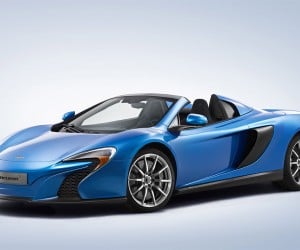 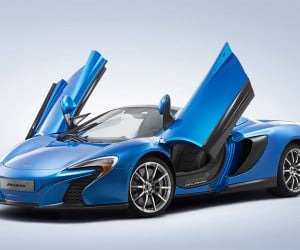 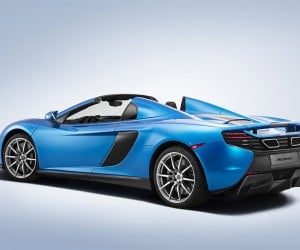 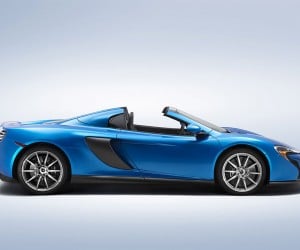 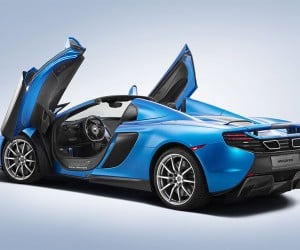 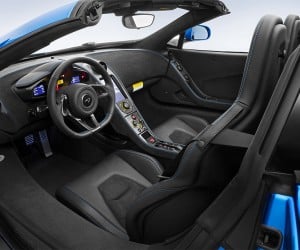