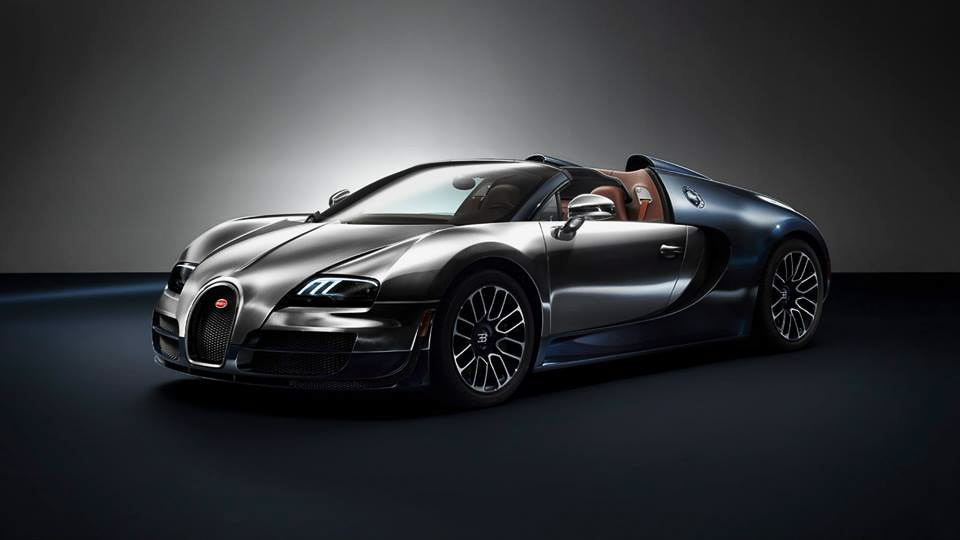 Bugatti has revealed the final special edition Veyron in its Les Légendes de Bugatti series, the Bugatti Veyron Ettore Bugatti. This incredible supercar pays tribute to Bugatti’s patron, Ettore Bugatti, and his passion for building technologically advanced yet beautiful motorcars. The car takes its design and styling cues from Ettore’s own masterpiece design, the Type 41 Royale, and includes materials that recall that design such as polished aluminum and cordovan leather. 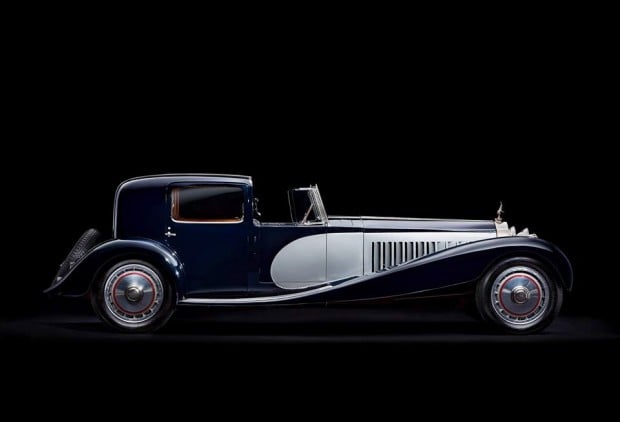 The Ettore Bugatti is built on the Bugatti Veyron 16.4 Grand Sport Vitesse, with its 1,183 hp, 8.0-liter W-16 engine, a 0-to-62 mph time of just 2.6 seconds, and a top speed of 254 mph, it joins the other variants as the fastest production roadsters ever built. Inside, the special edition Bugatti will have two types of leather along with blue carbon accents and a dancing elephant motif done as a tribute to the Type 41. The doorsill, fuel cap, and rear diffuser all bear the signature of Ettore Bugatti. 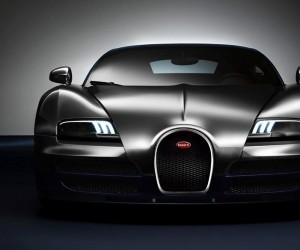 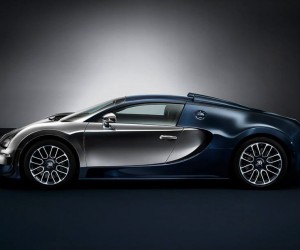 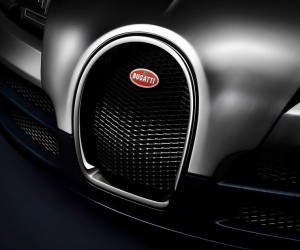 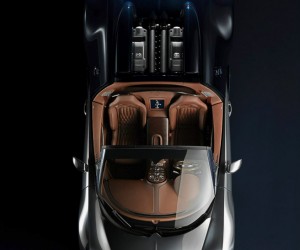 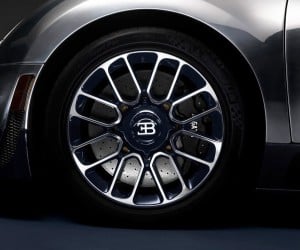 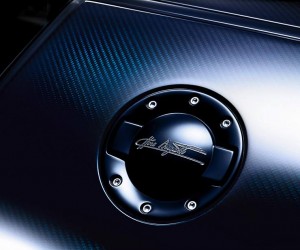 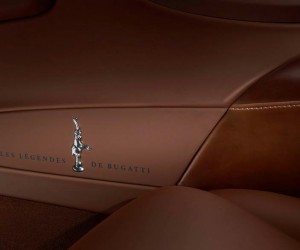 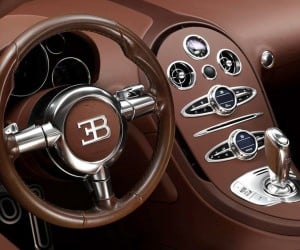 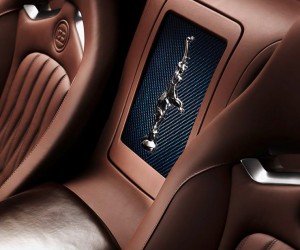 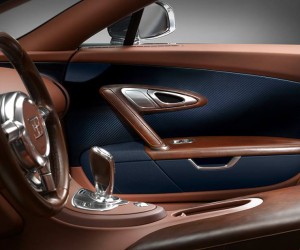 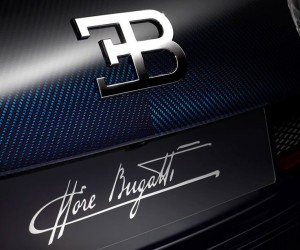 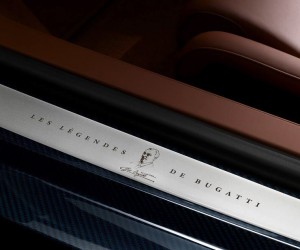