Rise After Falling: Nissan Looks Back at Nürburgring

The winners of the Nissan GT Academy participated in the 2014 Nürburgring 24 Hours event held in June. Driving a Nissan GT-R NISMO GT3, Gran Turismo series producer Kazunori Yamauchi was involved in a severe crash during the first qualifying round that almost resulted in the team having to drop out. Instead, they crew stepped up and rebuilt the GT-R, getting it ready to race again after working for 21 hours without resting. They were able to get the car ready to race again just 15 minutes before the final qualifying event and went on to participate and complete the 24 hour race.

In this film, Yamauchi and Schulze Motorsports take a look back at the qualifying laps, rebuilding the racer, the main event, the girls, and the crazy fans that attend the epic 24 hour endurance race. The team finished 14th overall and 11th in its class, which is very impressive especially considering the setback they had to overcome. 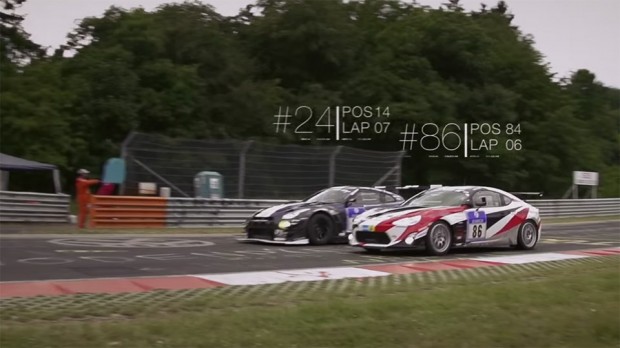 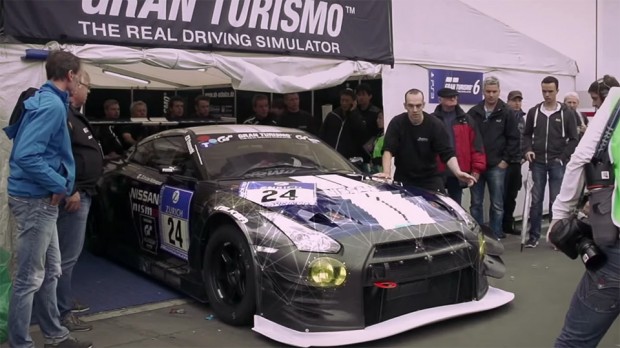 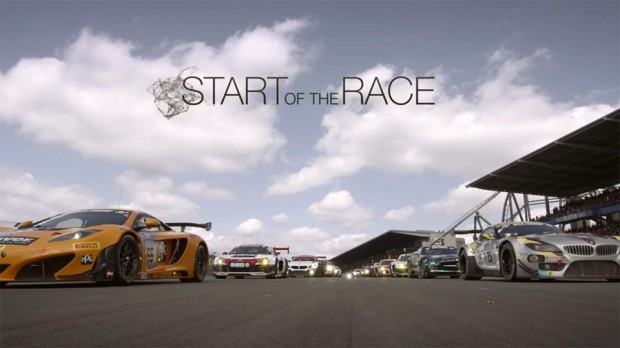 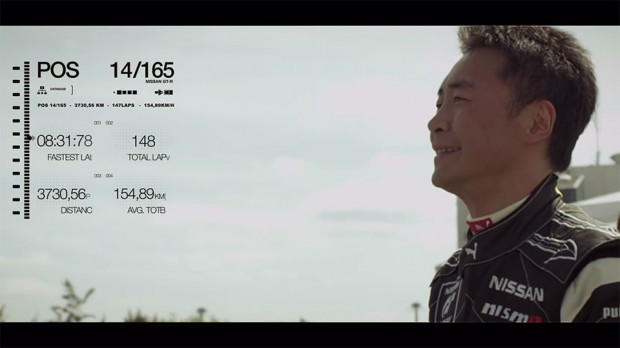