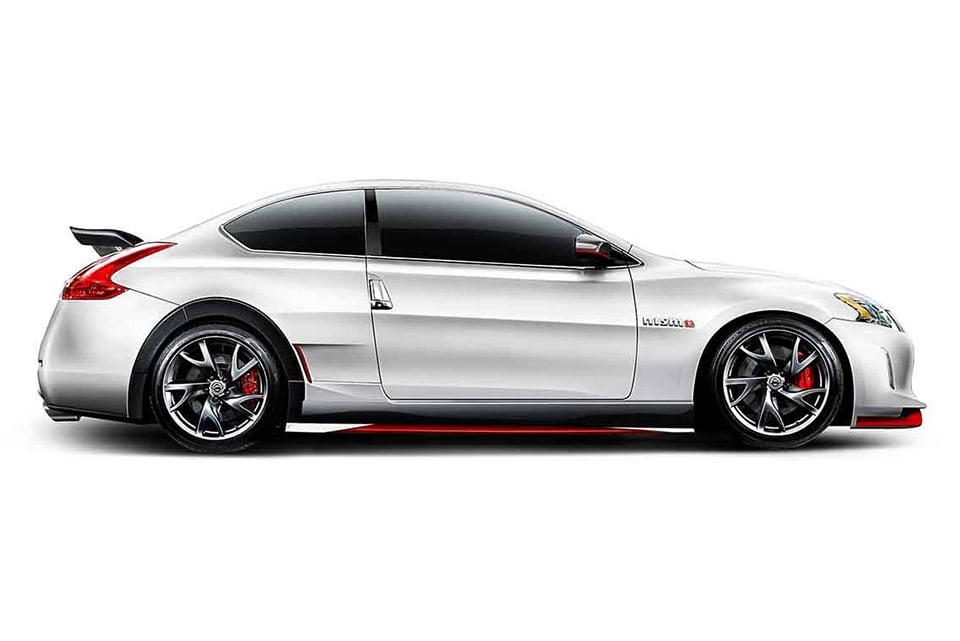 Nissan’s NISMO performance division held a design competition, asking fans to imagine mashup versions of a NISMO model and one of Nissan’s 2014 passenger vehicles. The resulting winning mashups are a four-door version of the Nissan GT-R, apparently for those who want to make it easier getting your friends in the back seat as you blast through the streets, and a two-door version of the Nissan Pulsar sedan shown with a 370Z NISMO styling package applied. 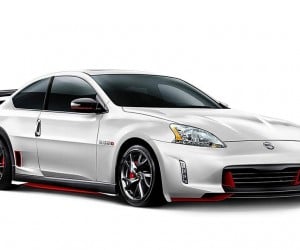 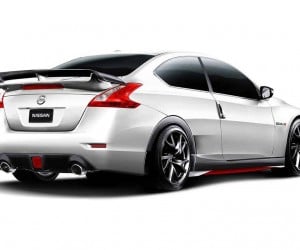 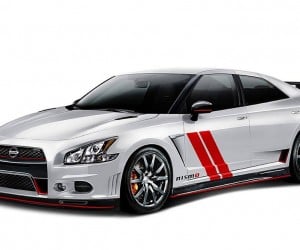 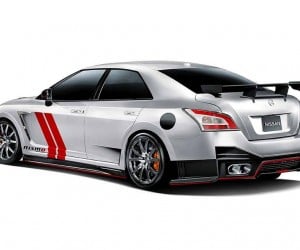 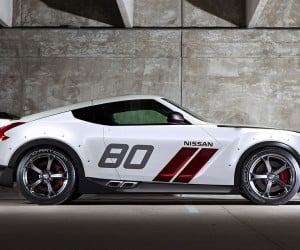 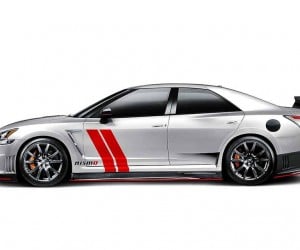 Nissan also let us know that more mashup models will be on the way, including the new Qashqai mixed with the European Pulsar hatchback. Unfortunately, Nissan has no plans to build any of these mashup models for production.