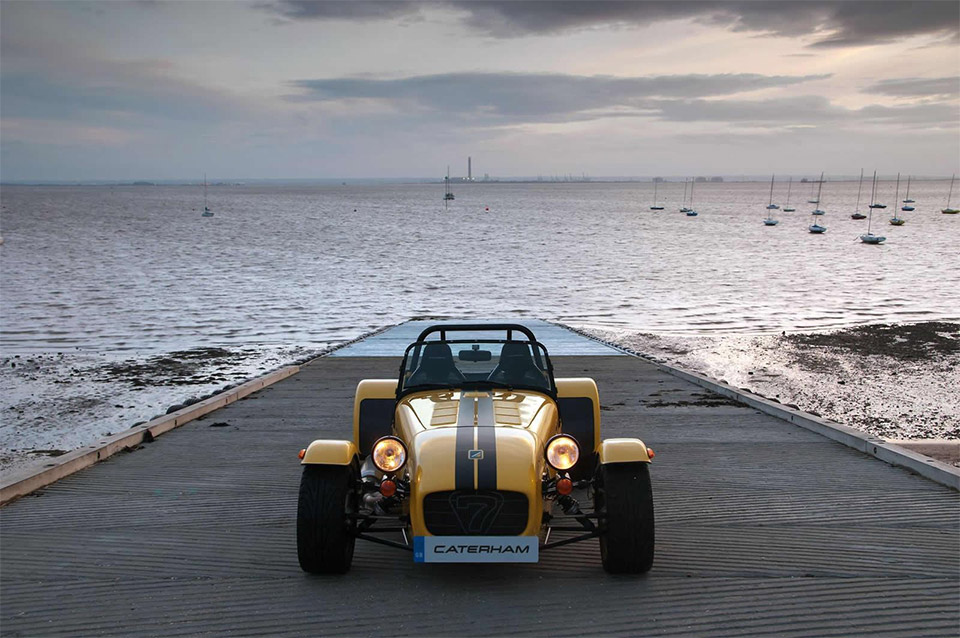 It looks like the partnership between Caterham Cars, the UK builder of ultralight performance cars, and U.S.-based importer Superperformance has started to bear fruit, with the unveiling of two Caterham models targeting the U.S. market: the Seven 360 and the Seven 480. Unveiled at Monterey Car Week in California, the two cars have been designed for the American market. 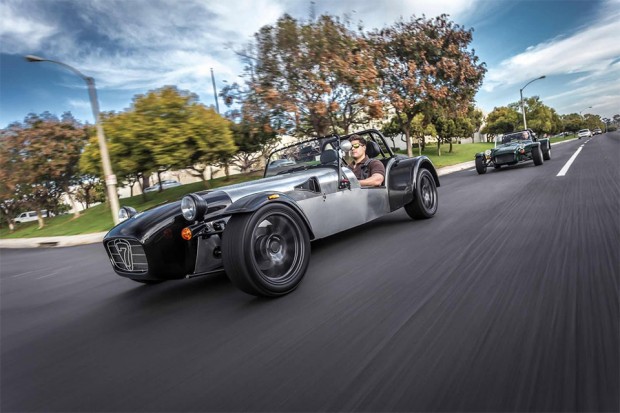