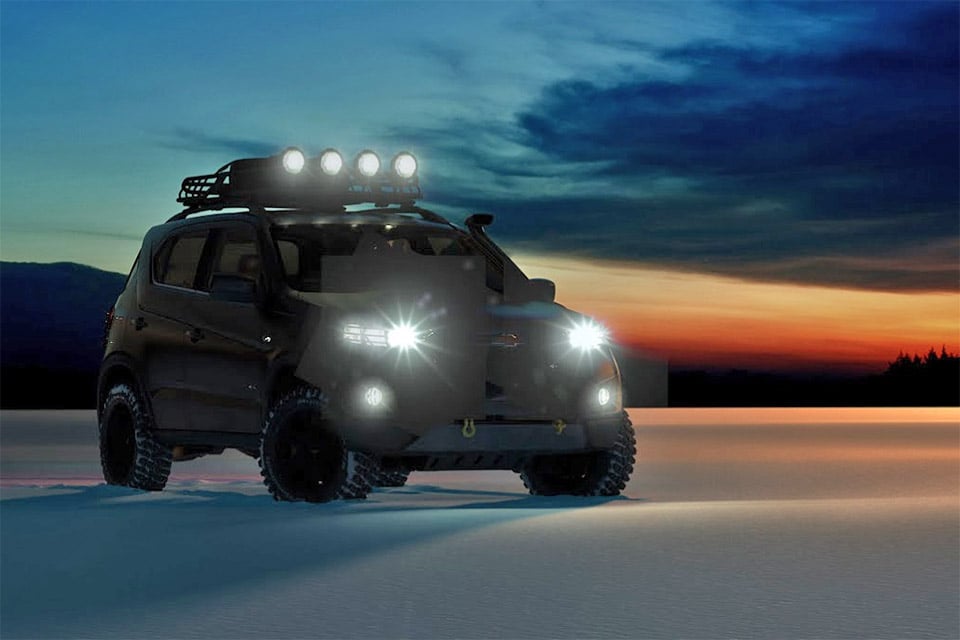 Chevrolet has started teasing the Niva Concept SUV, which will be headed to the Russian market beginning in 2016, prior to its official unveiling at the Moscow International Motor Show. The second generation Niva won’t be brought to the U.S., but is the replacement for the existing first-gen Niva built as a result of the joint venture in Russia between General Motors and AvtoVAZ.

Not much else is known of the new version yet, but the SUV’s lines reflect a modernization of the vehicle and the new taillights and headlights also reflect that new aesthetic. We’ll look forward to seeing the vehicle in its entirety when the curtain is lifted. 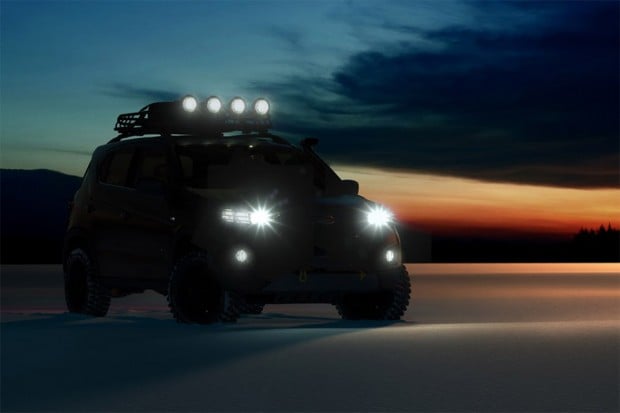