Nissan’s “No Charge to Charge” Program for LEAF 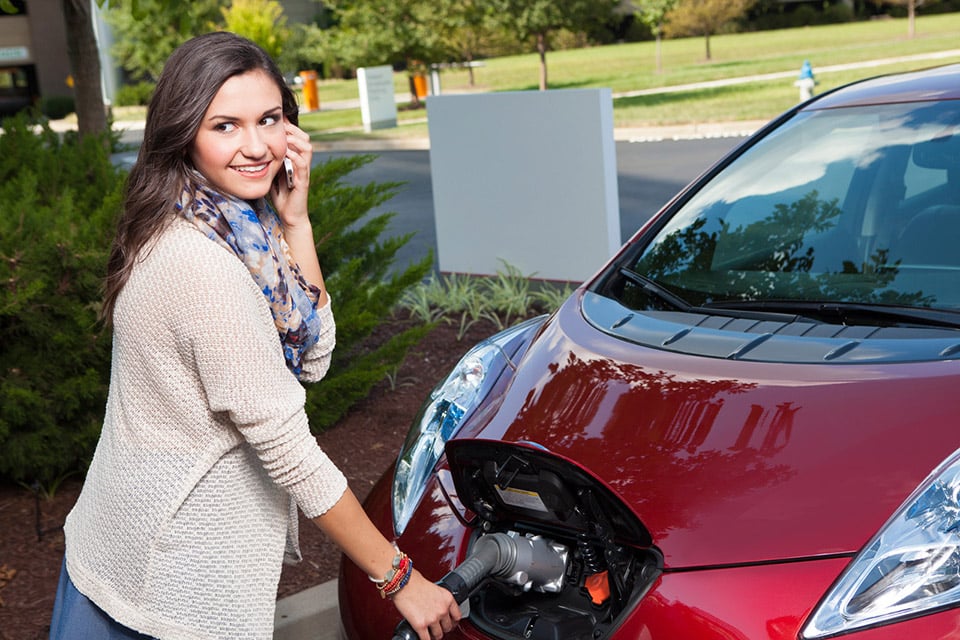 Nissan is making it even easier for potential buyers of the Nissan LEAF to save money driving the company’s 100% electric car. Not only will you never have to stop at a gas station again (except maybe to grab a Slurpee), but Nissan’s new “No Charge to Charge” incentive program means that new LEAF owners can recharge their cars for free at any of the company’s 2,600 public charging stations or 200 quick charging stations. The program will be delivered via an EZ-Charge card that will be given to LEAF drivers, allowing them to use the recharging stations for a period of two years after picking up their car – but at no cost to the driver.

The new program has already been launched in the top 10 markets for the LEAF: San Francisco, Sacramento, San Diego, Seattle, Portland, Ore., Nashville, Phoenix, Dallas-Ft. Worth, Houston and Washington, DC and applies retroactively to July 1, 2014. It will then be rolled out to 15 more markets in the next year. The combined 25 markets account for more than 80% of Nissan LEAF sales in the United States, which will make for some happy drivers. 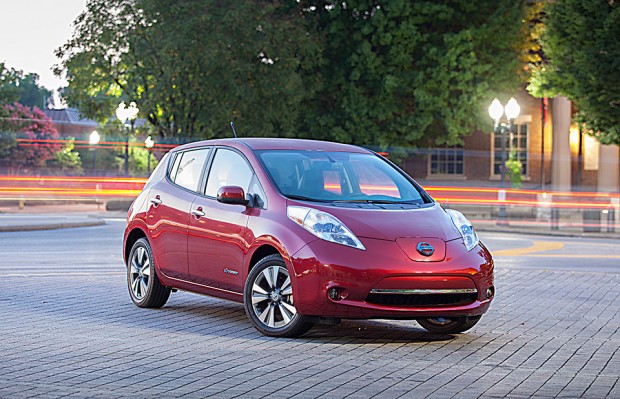 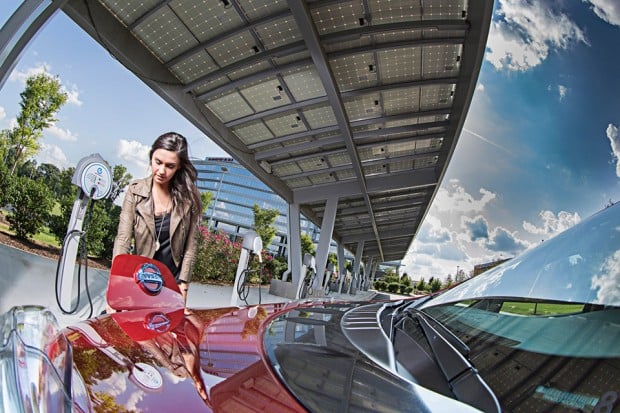 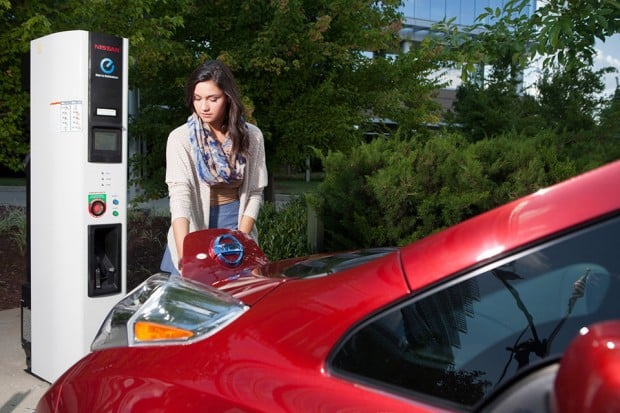