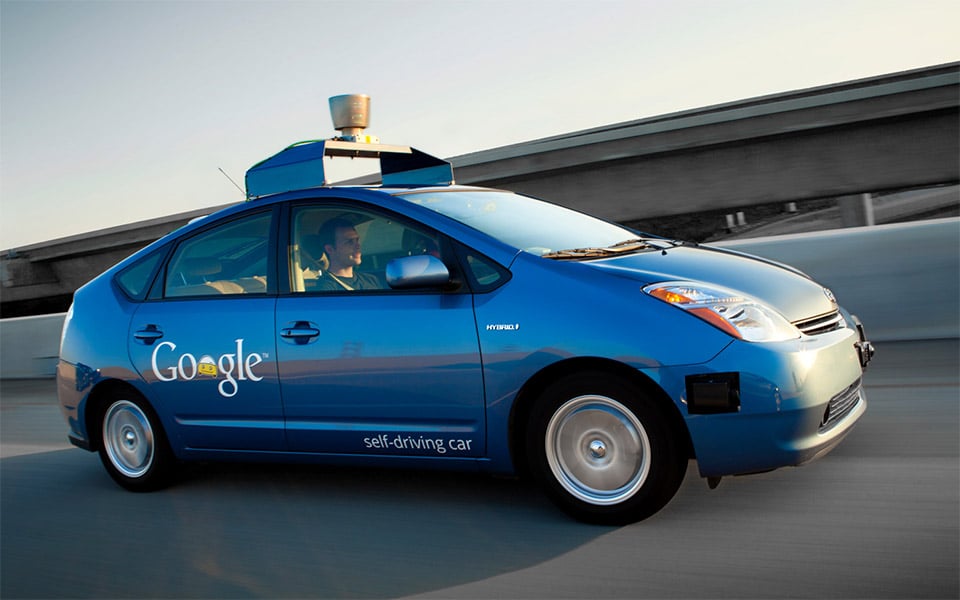 Admit it. Most of us exceed the posted speed limit when on the highway, if nothing but to keep up with the flow of traffic. So I suppose it only makes sense that Google would be allowing its autonomous vehicles to drive slightly faster than the speed limit too.

During a recent interview with Reuters, Google’s lead software engineer on their autonomous vehicle project said that that its safer to keep up with other vehicles which are slightly exceeding the speed limit rather than slowing down, and potentially causing an unsafe situation. However, at this point, the vehicles have been restricted to going 10mph over the limit. Keep in mind that this is something that Google themselves is allowing, and it has not been sanctioned by any police or other authorities – though they usually do offer some sort of buffer speed before issuing speeding tickets in real-world practice.

It’s unclear who would be responsible for any speeding tickets incurred by an autonomous vehicle, but at this point, I’m assuming it would be the person sitting in the driver’s seat – even if they’re not controlling the car.

Soapbox time: I’m convinced that most speed limits solely exist to generate ticket revenues, and not improve safety. While I do think speed limits are of value in areas with pedestrians and bicycles, I think highway speed limits should be abolished, and drivers should be responsible for driving at a speed that they are comfortable and confident driving at. Human nature and common sense will sort the traffic out. It’s worked well on stretches of Germany’s Autobahn, so why wouldn’t it work here? With a system like this in place, autonomous cars would simply use programmatic logic to determine the highest safe speed to travel at, based on current driving conditions.