The rugged and iconic Toyota Land Cruiser 70 series went out of release in Japan in 2004, but apparently there’s been enough demand for the 4×4 that Toyota will be bringing back the truck in limited quantities to celebrate its 30th anniversary.

The 30th Anniversary edition Land Cruiser 70 doesn’t look much different than its forefathers, with only minor tweaks in its 2015 iteration, specifically in the form of an updated grille and hood, as well as more modern headlights. The interior has also seen some modernization to improve ergonomics, and ABS and airbags are now standard.

Toyota will be making both “van” (SUV) and pickup style vehicles, with an expected production run of about a year. Both models will be powered by a 228 horsepower 4.0-liter V6 engine with 265 lb-ft. of torque, fitted with a five-speed manual transmission, and part-time four-wheel drive. 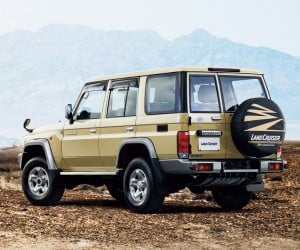 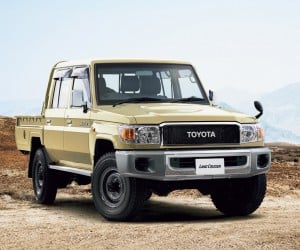 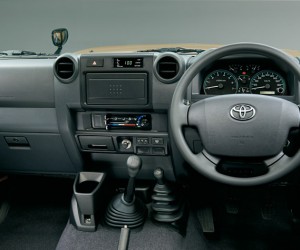 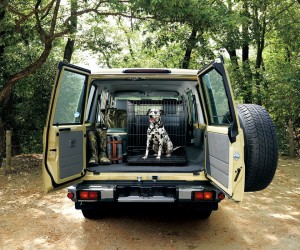 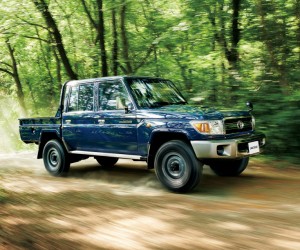 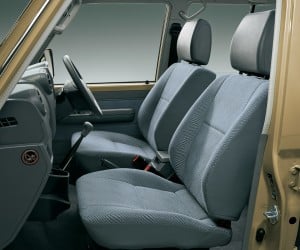 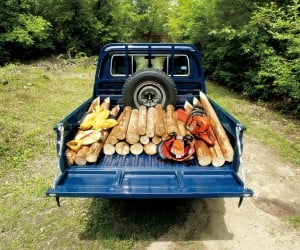 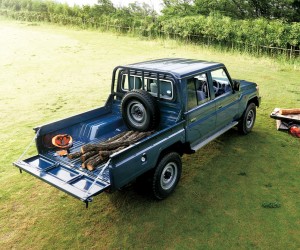 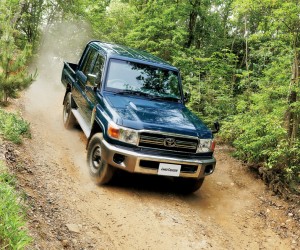 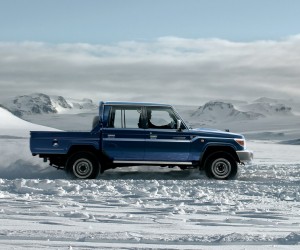 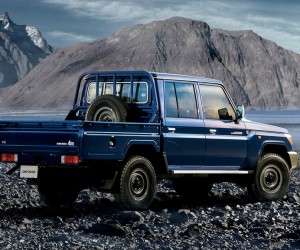 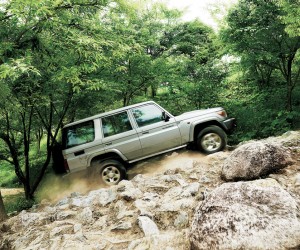 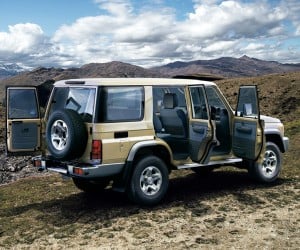 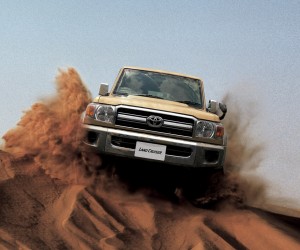 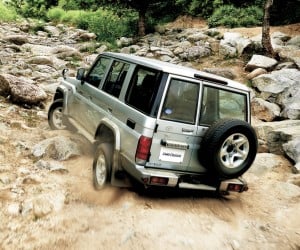