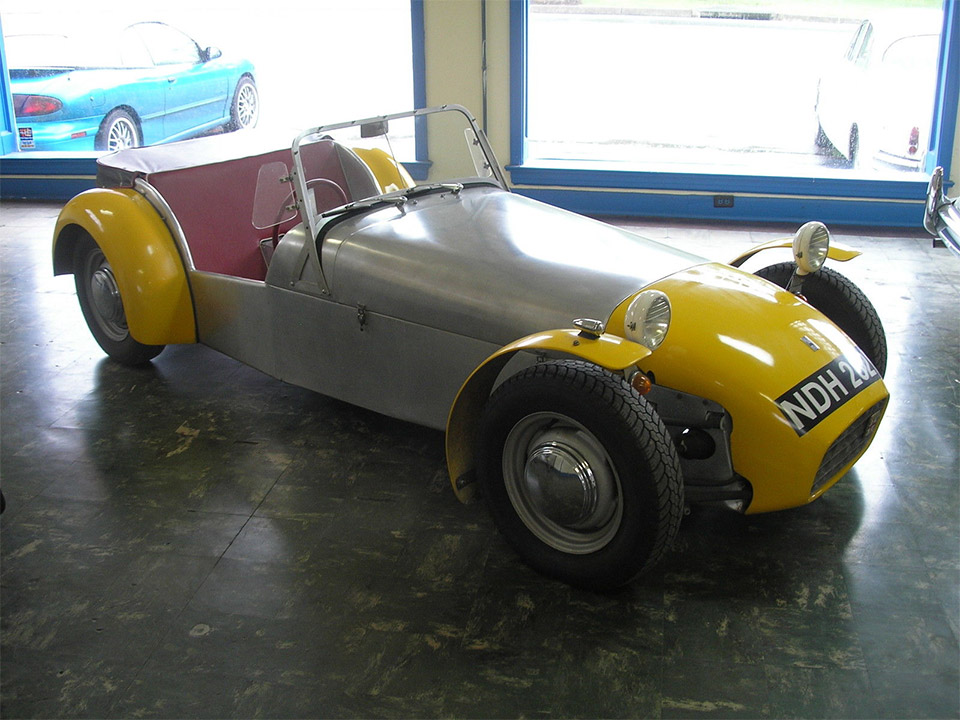 Inspired by the Lotus Seven, the Westfield Seven is designed as a lightweight, barebones sports car that’s made for maximum performance. This prototype vehicle is a rare find indeed. It was the first Seven ever built and has been owned for 31 years by Mark Hancock, who was involved with Westfield Sports Cars Ltd. since the very beginning.

It’s listed as a 1967 model because it was built with a 1967 MG Midget donor vehicle, but the car was actually first created in 1983. It comes with the original 1275 Spridget engine tied to a fin case gearbox. The engine has not been rebuilt, but according to the seller, it runs well.

This is a chance to own a piece of automotive history and have a great time zipping around your neighborhood. You may have to  make a few mods to make the car truly street legal (new seatbelts, for example), but you’ll never have another chance like this. The eBay auction ends on August 29, 2014. 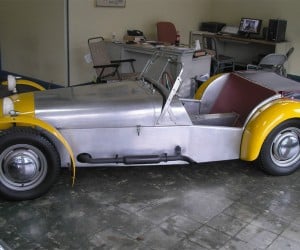 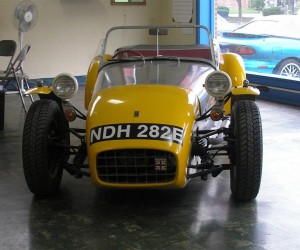 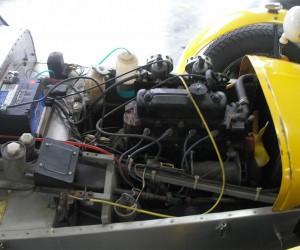 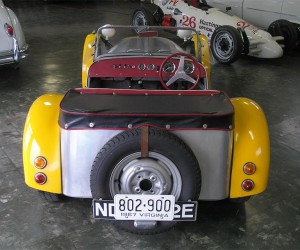 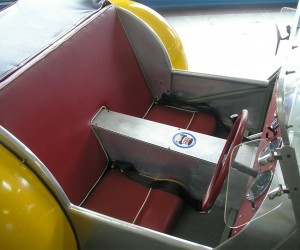 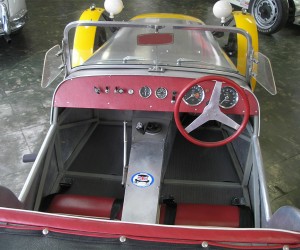