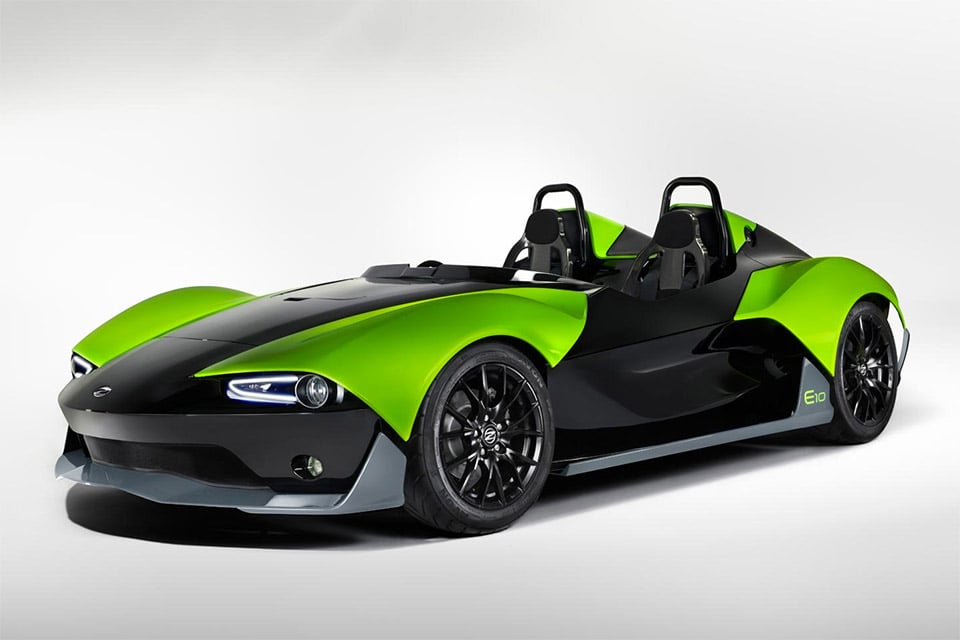 Zenos Cars has just unwrapped a more powerful version of their lightweight sports car. Boosting the car’s engine by 50 horsepower over the E10, the new E10 S also has a mid-mounted Ford 2.0-liter four-cylinder engine, but the team has added a turbocharger to boost the output, giving it a total of 250 hp and 295 lb-ft. of torque at 2,500 rpm. The S can get from 0 to 60 mph in just 4 seconds compared to its naturally aspirated brother’s time of around 4.5 seconds. The car’s weight has been kept extremely low, coming in a just 1,543 lbs.

Zenos previously announced that the E10 was going be made available in the United States (with pricing beginning at $39,500 USD) but the company hasn’t officially announced availability of the E10 S on this side of the Atlantic. 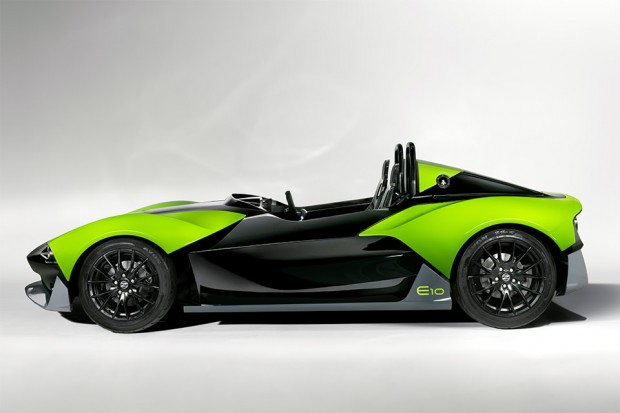 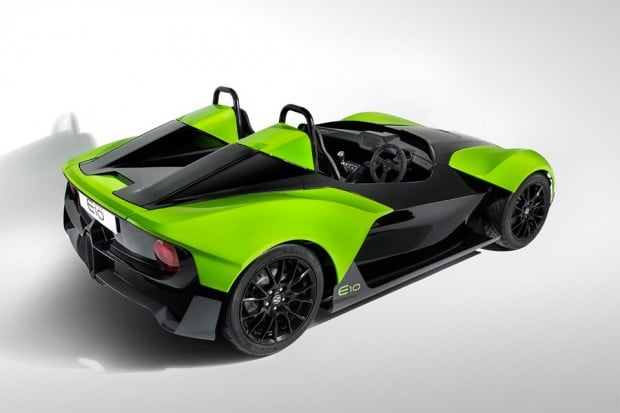 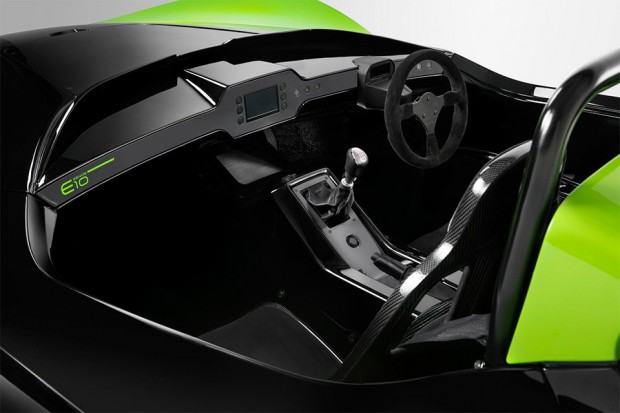 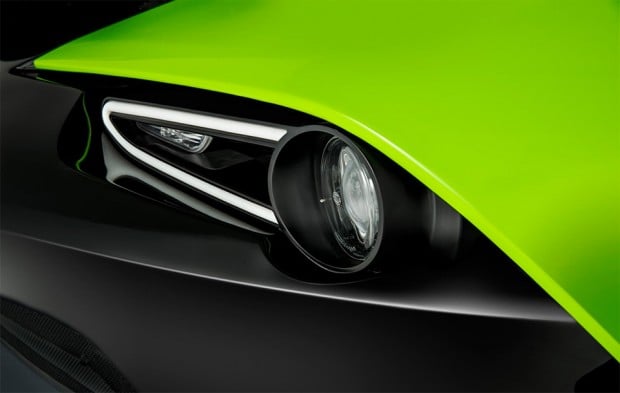 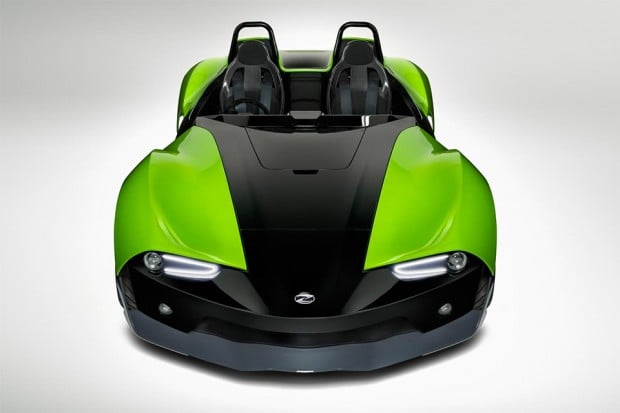