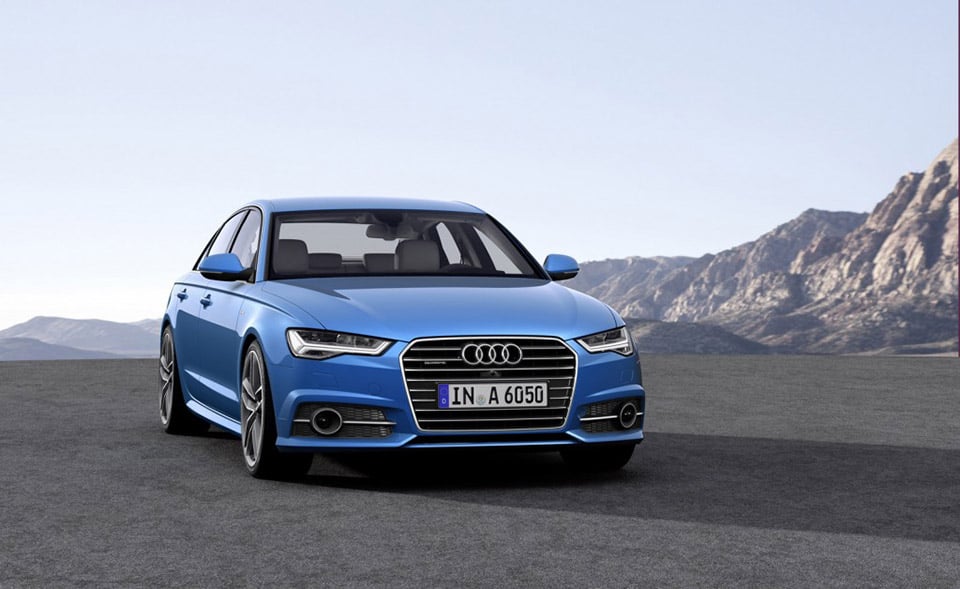 Audi has released the details for its updated 2016 A6 range of vehicles: the A6 sedan, the A6 Avant wagon, and the rugged-looking A6 Allroad wagon. Updated with new engines and transmissions along with a new infotainment system and headlights, Audi has refreshed its entire line of vehicles built on the A6 platform.

Inside, the vehicles can be fitted with Audi’s MMI infotainment and navigation system plus the MMI touch interface, which showcases the new power-retractable 8-inch display. The vehicles can also be fitted with an SIM card, providing and LTE hotspot along with new media streaming apps. Driver assist technology may also include adaptive cruise control, Audi side assist, Audi active lane assist, and a night vision assistant.

Under the hood, the A6 and A6 Avants can be equipped with one of three TFSI gasoline engines (ranging from 190hp to 333 hp) or five TDI units (150hp to 326hp). The engines are paired with either a six-speed manual transmission, or a seven- or eight-speed tiptronic automatic. Of course, not all engine and transmission options will be available in the United States. The vehicles will be available for ordering in Europe following the Paris Motor Show in October and we expect full specs for the U.S. market to follow after. 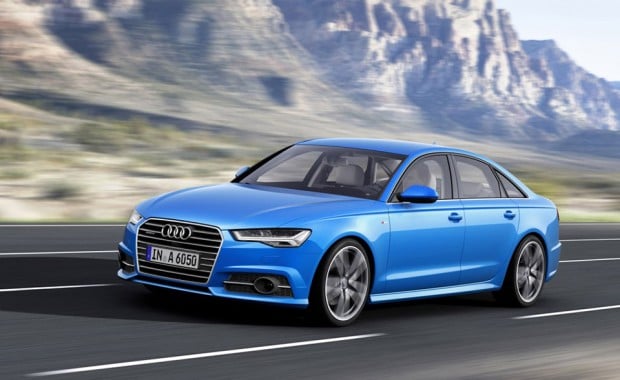 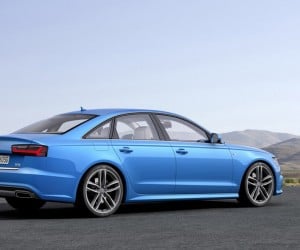 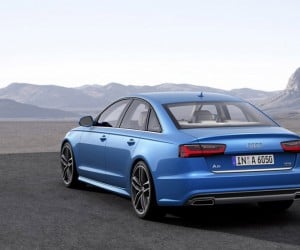 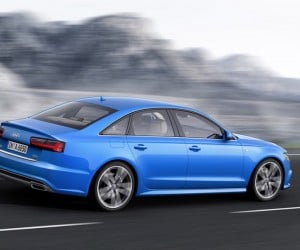 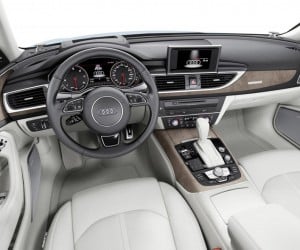 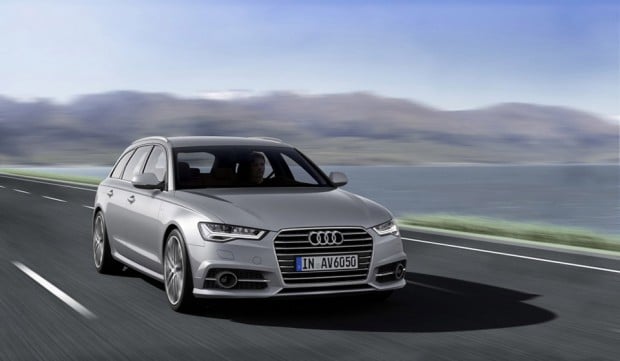 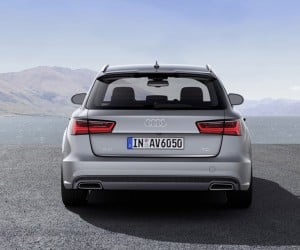 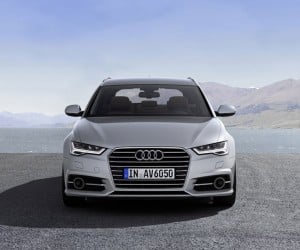 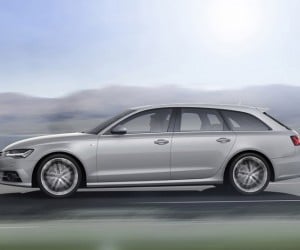 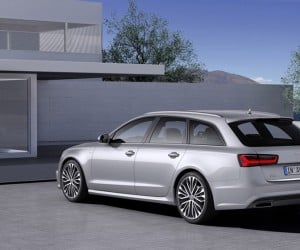 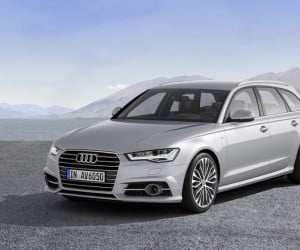 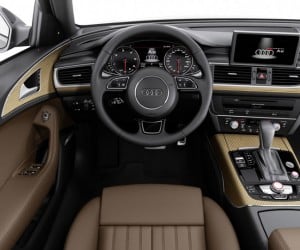 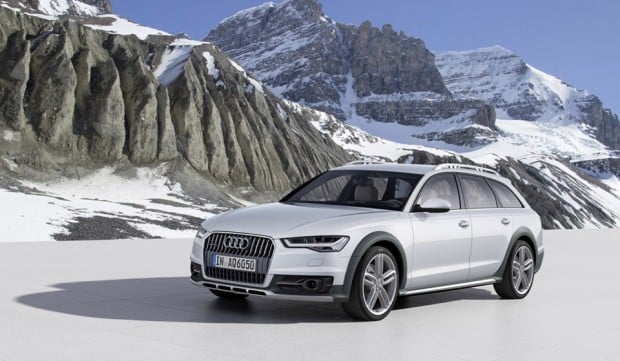 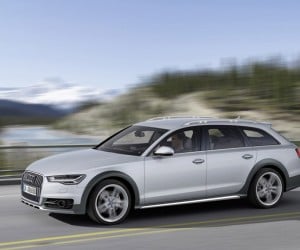 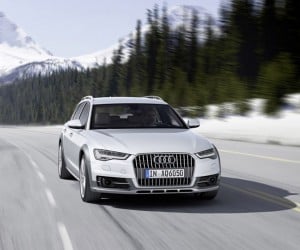 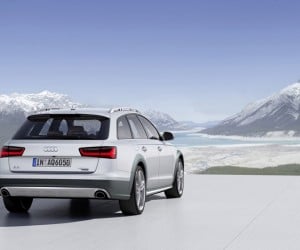 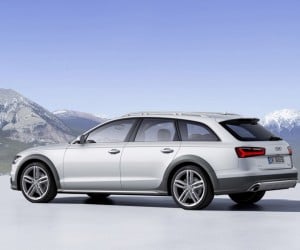 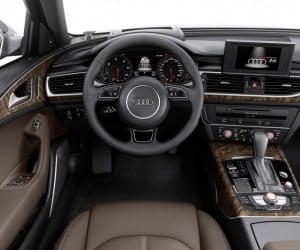