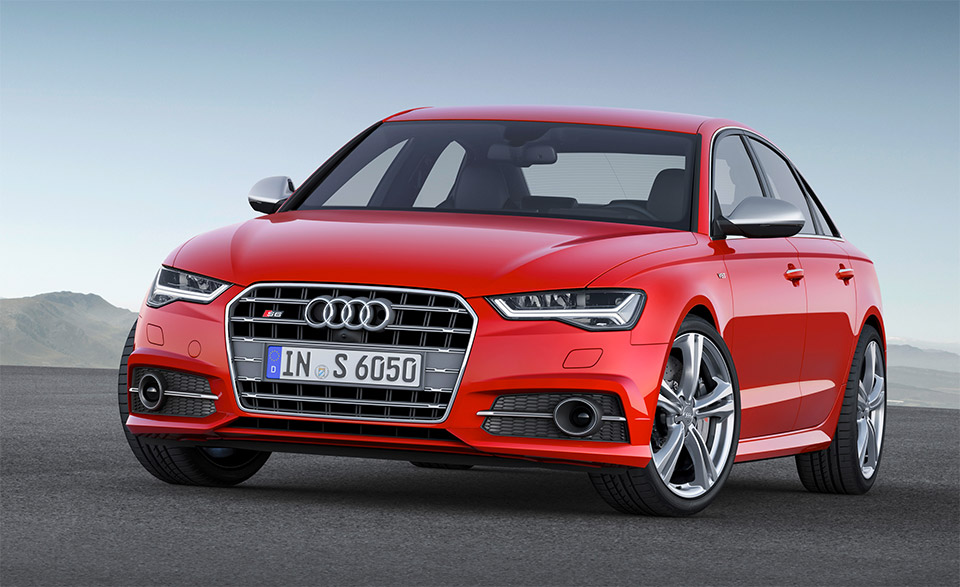 Along with their updated A6/A6 Avant/A6 Allroad lines, Audi has announced the facelifted 2015 versions of its sports line, V8-powered 6-series vehicles: the S6, S6 Avant and the RS6 Avant. Both the S and the RS series are updated with many of the available features we saw in the other series: either LED or Matrix LED combined with dynamic turn signals; Audi’s new MMI infotainment and navigation system plus the MMI touch interface,; LTE hotspot capability; Audi’s night vision assistant; adaptive cruise control, Audi side assist, and Audi active lane assist.

But, of course, the reason one goes with the S6/RS6 models is for the greatly improved performance. The S6 comes with a 4.0-liter biturbo V8 that pushes out 450 horsepower (30 more than last year’s model), which means the S6 sedan can zip from 0 to 100 km/h (62 mph) in just 4.4 seconds, and the Avant version can do the same in 4.6 seconds. The RS6 Avant again stands near the top of the performance wagon market with a 4.0-liter TFSI V8 that produces 560hp and a 0-to-62 mph time of just 3.9 seconds. The RS6 comes fitted with an 8-speed tiptronic transmission. 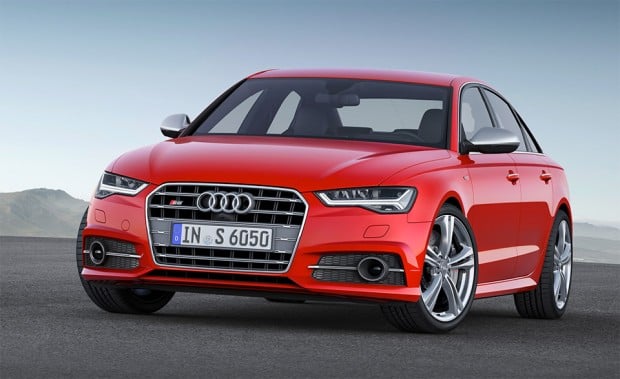 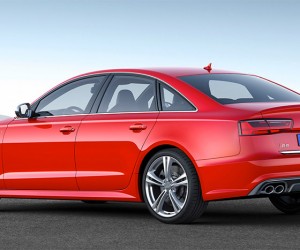 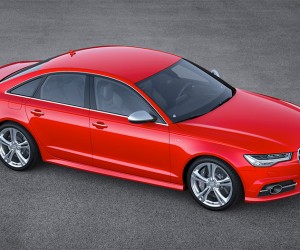 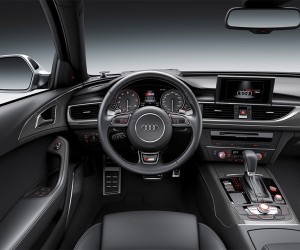 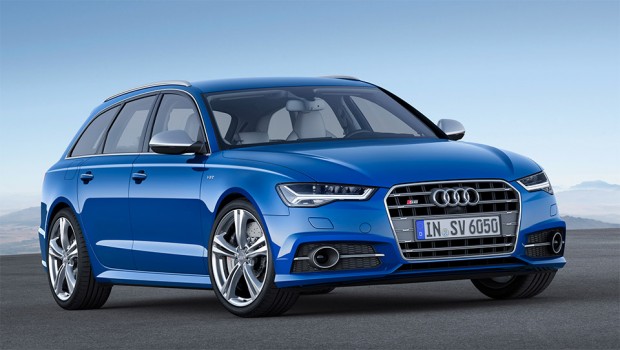 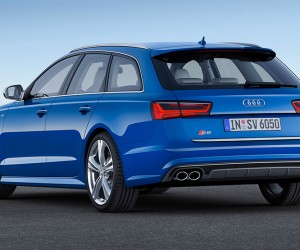 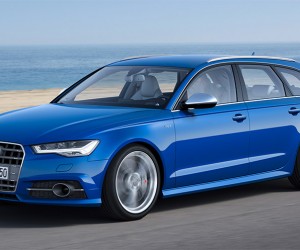 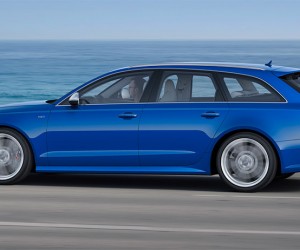 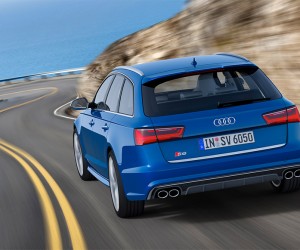 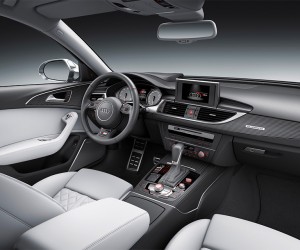 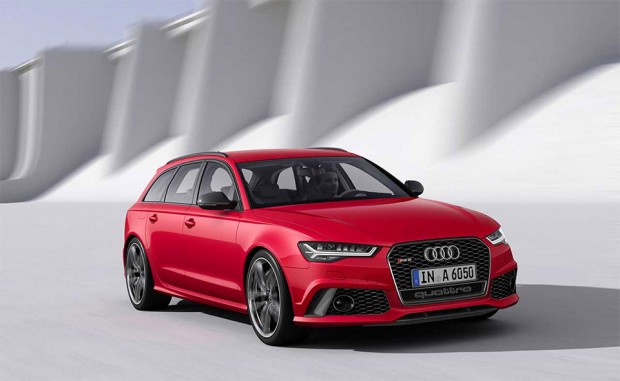 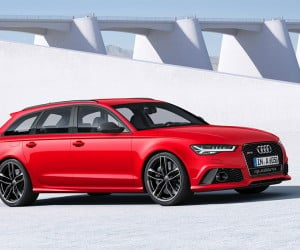 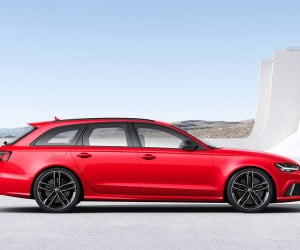 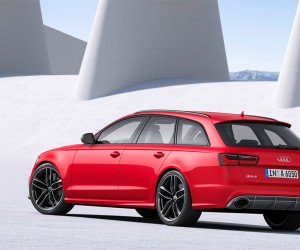 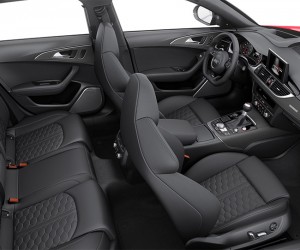