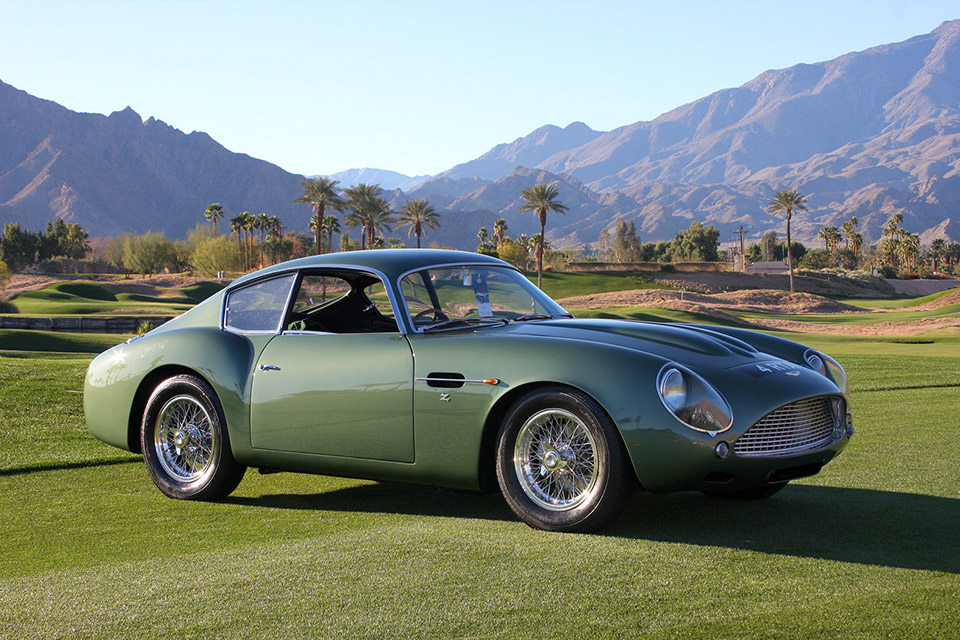 The 1960s was truly a decade in which automobile design teams were creating some timeless vehicles. And the 1961 Aston Martin DB4 GT Zagato is one example of the stunning cars being designed and built by the British automaker during that period. First unveiled at the London Motor Show in 1960, this Aston Martin was clothed in a body created by the famous Italian coachbuilder, Zagato.

Only 19 of these vehicles were ever built and this beautiful image was captured by Rex Gray during the 2011 Desert Classic show in La Quinta, California.