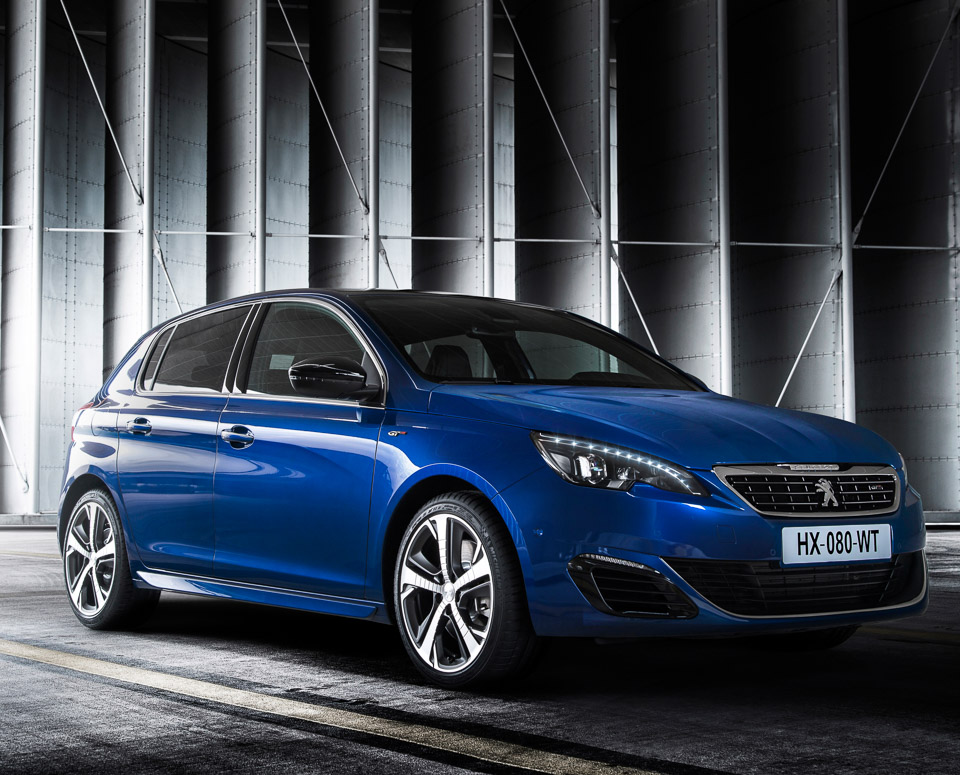 The Peugeot 308 is the French automaker’s 2014 European Car of the Year award winning contemporary hatchback slash station wagon. The car is designed to be a solid daily driver with modern touches and above average performance. But if you’re looking for the sportiest variant of the 308, you’ll want to check out the newly announced 308 GT, available in both hatch and wagon variants. 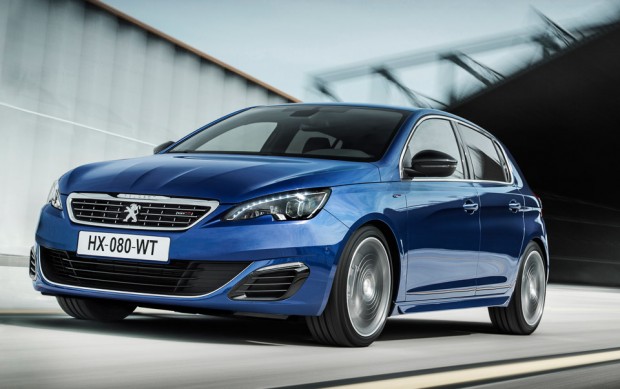 The 308 GT has been bequeathed with a more sporty styling package, including a redesigned grille (with the lion logo moved off the hood), and large air intakes in place of the fog lights (though it’s unclear if they’re just for show.) Side sill finishers give the car a sense of added width, and the 18-inch wheels and Michelin Pilot Sport 3 tires help keep it planted to the ground. Around back, there’s a black diffuser and dual, slimline exhaust ports. The car has also been lowered – though not dramatically. It’s 7mm lower up front, and 10mm lower in the rear. Still, the closer to the ground you can get, the better.

Engine choices include a 205 horsepower, twin-scroll turbocharged 1.6-liter four-cylinder engine with a six-speed manual gearbox, or a 2.0-liter diesel engine that outputs 180 horsepower, mated to a six-speed automatic transmission.

Peugeot plans on showing the cars at the 2014 Paris Motor Show this October, at which time they’ll also announce pricing. 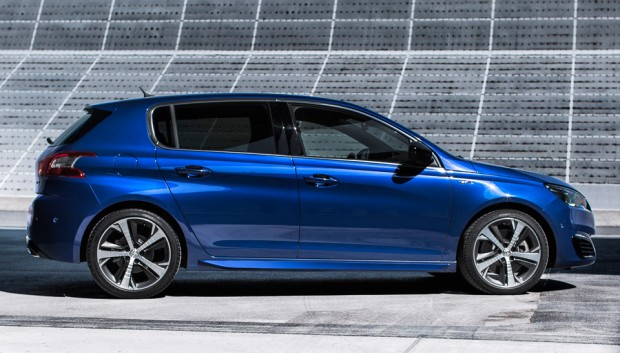 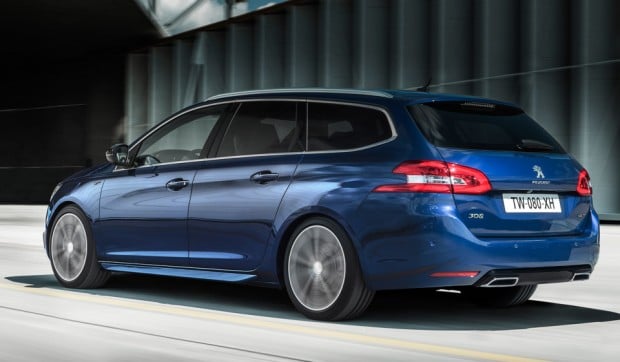 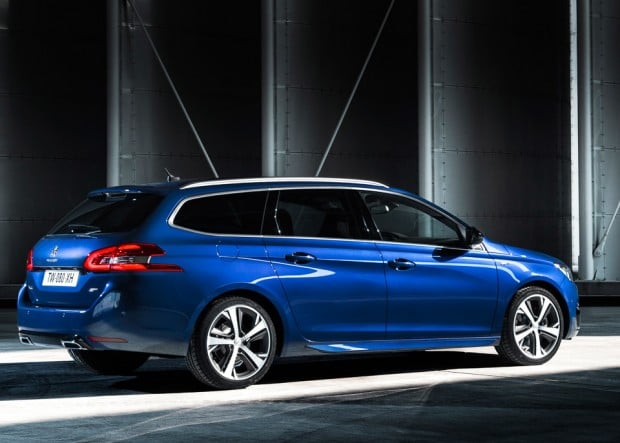 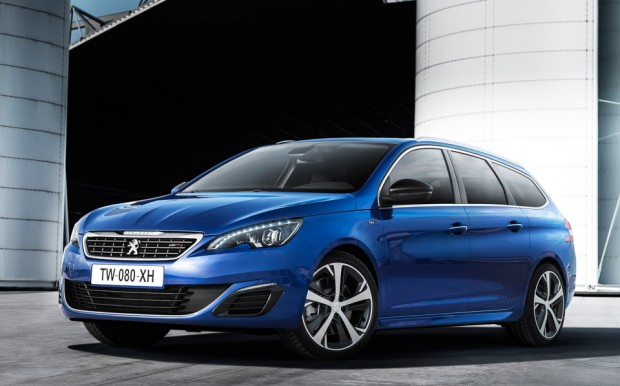