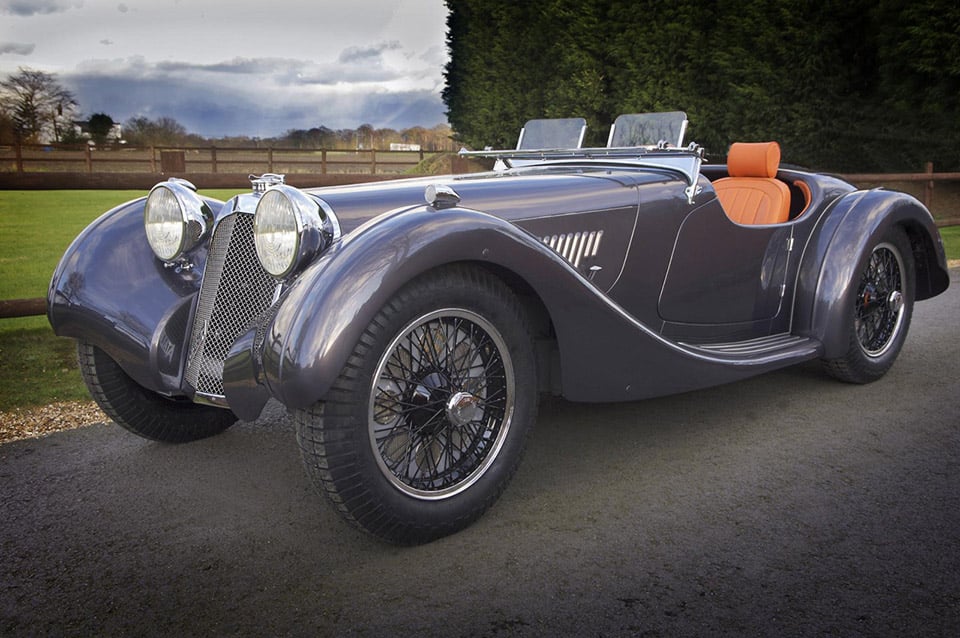 The history of the British sports two-seater, the Atalanta, dates back to the 1937 to 1939, when this sporty open-top coupe was manufactured. Just 20 of these classic cars were ever built until World War II caused production to be ceased entirely. But that history is being revived, with a new Atalanta Sports Tourer to be unveiled at the 2014 Concours of Elegance in London.

The revived coupe keeps the design styling from the historic tourer, with the car being crafted using high-end finishes such as an ash wood frame and hand-crafted aluminum bodywork. The full specs for the car haven’t yet been announced, but there’s sure to be a new powerplant under the hood to replace the original’s standard four cylinder. But the makers emphasize that, although the car will reflect the best of the advancements in automotive technology since these last rolled off the production line, the car will stay true to its classic motoring legacy. 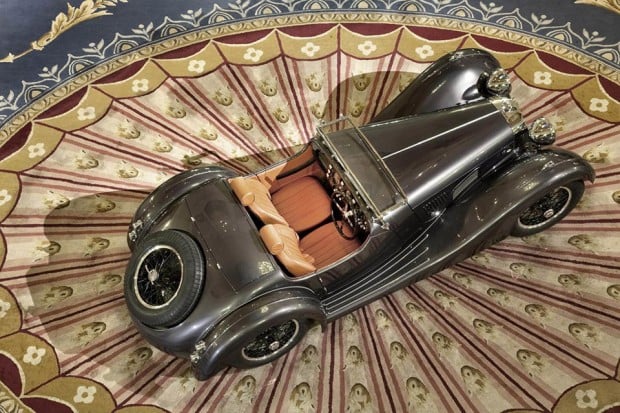 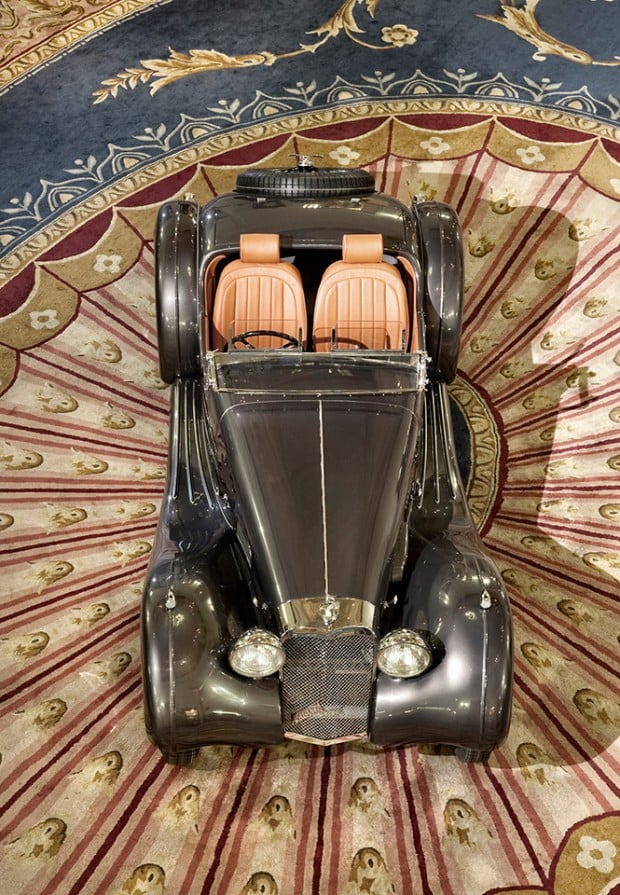