Concepts from Future Past: The Aston Martin Bulldog 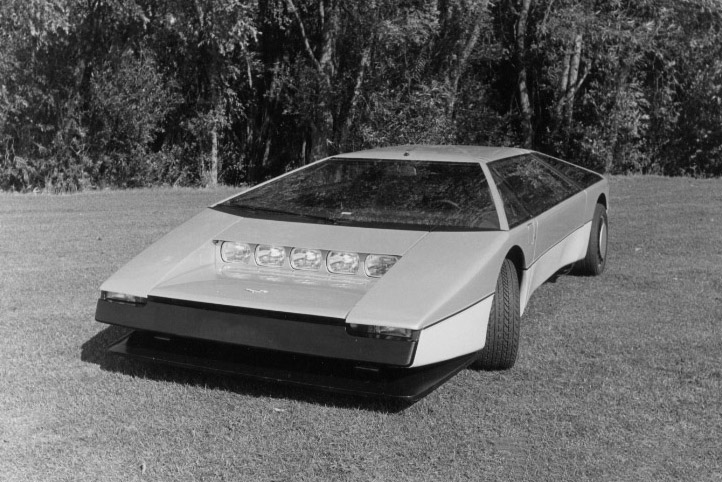 Aston Martin is known for designing some of the most beautiful cars in automotive history. That’s not quite the case with the Bulldog concept car. The initial designs for the vehicle were done by William Towns, who began work on it soon after he finished the Aston Martin Lagonda and continued with his wedge-shaped designs of that period, taking it even further with the Bulldog. Initial engineering work on the Bulldog was done by chief engineer, Mike Loasby, who moved to work for DeLorean in 1979 (and it seems to me that there are many similarities to be found), and the engineering was picked up and finished by Keith Martin over the next three years.

The drivable concept was never put into production. It was intended as an engineering exercise to see what could be done with sports cars in the 1980s. With a 5.3-liter supercharged V8 capable of 700hp on the test bed, this car could have been a beast, although it’s expected this car hit about 650hp with that engine. The car hit 192 mph in testing, but the theoretical top end was over 210 mph with some estimates as high as 237 mph.

This was the first mid-engine Aston Martin and we didn’t see another one until the DP-100 Vision Gran Turismo Concept. 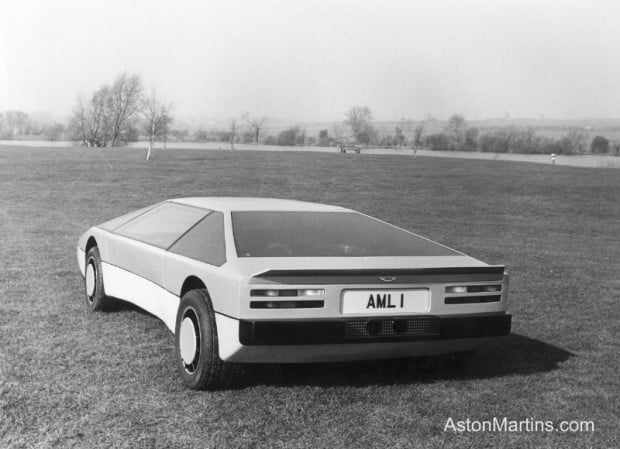 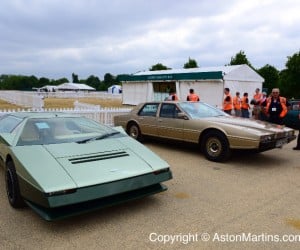 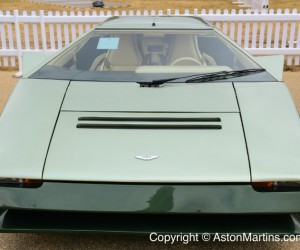 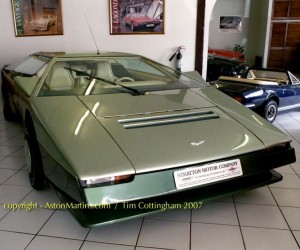 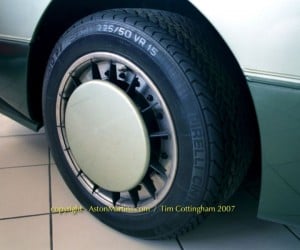 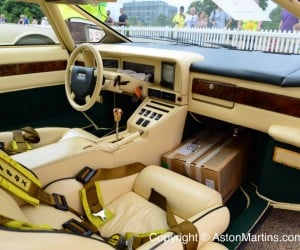 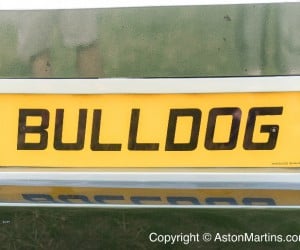 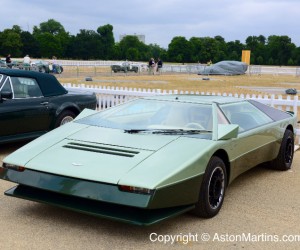 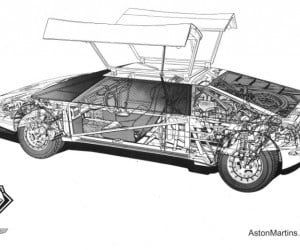 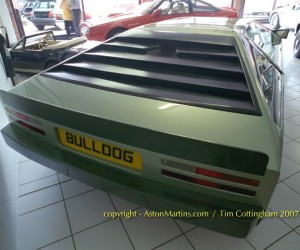 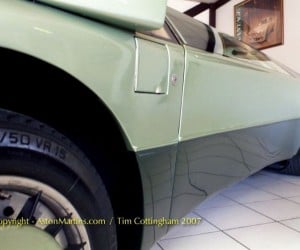 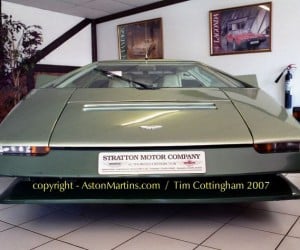 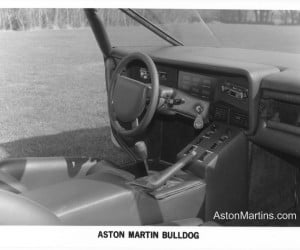 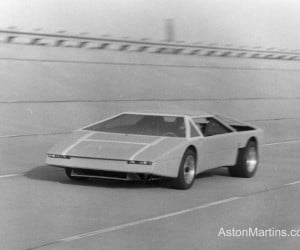 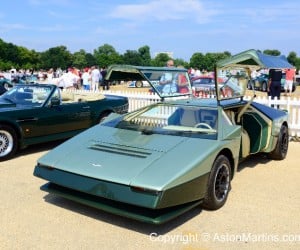 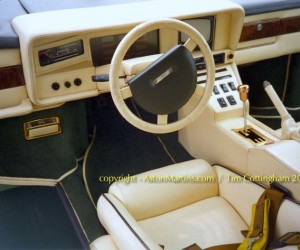