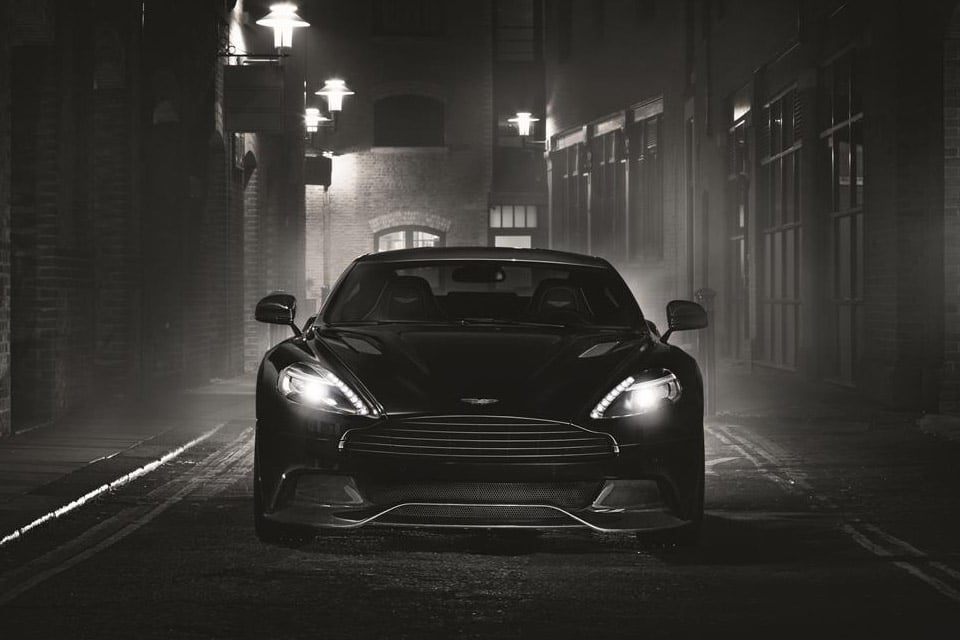 Aston Martin has revealed the most sinister version of the Vanquish yet: the Vanquish Carbon Edition. The special edition Vanquish is cloaked in carbon fiber and other fine materials to make it unique even among the already impressive Vanquish models. Available in either a deep black or a brilliant white finish, the Vanquish Carbon Edition comes with Aston Martin’s 6.0-liter V12 engine under the hood, meaning that the two-door’s performance will be world class. Linked to a 8-speed Touchtronic III automatic gearbox, the engine puts out a total of 568 horsepower and gives the car a 0-to-60 time of just 3.6 seconds with a top speed of just over 200 mph.

This special edition is also fitted with distinctive 10-spoke black alloy wheels that perfectly complement either the black or the white version. It’s finished with all-new black headlight eyebrows and black side-window surrounds, which carry over the vehicle’s sinister appearance. With two colors available, you may want to have the Stratus White version for driving in the daytime and the Carbon Black for after dark. 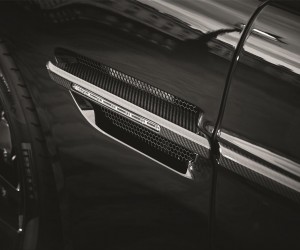 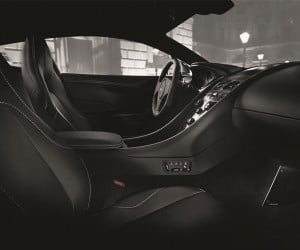 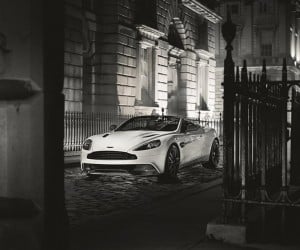 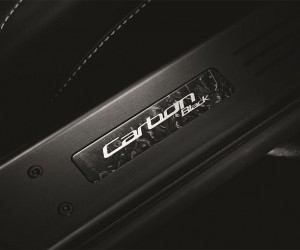 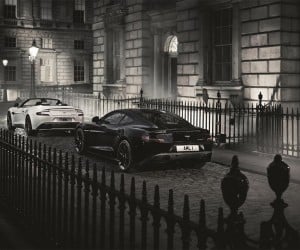 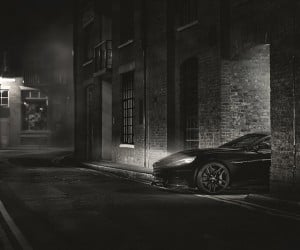 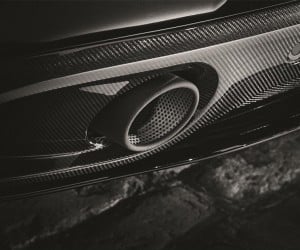 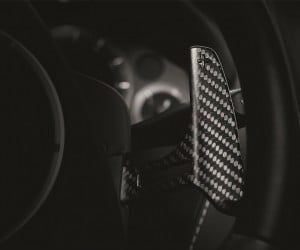 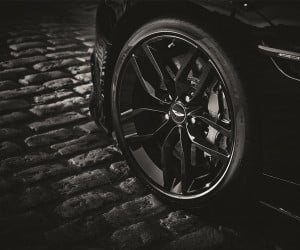