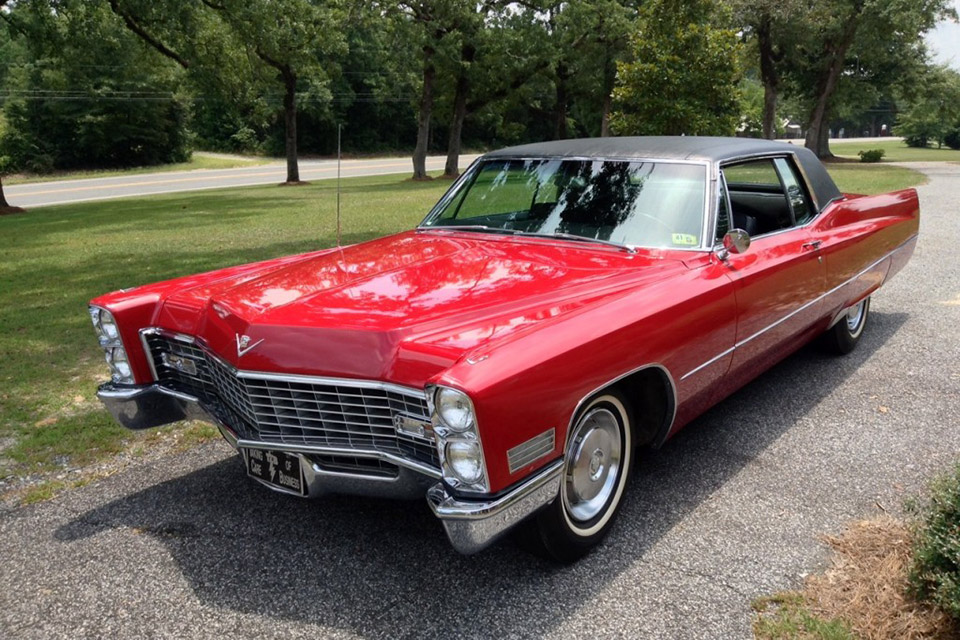 We can’t wait to see Elvis Presley’s restored 1957 BMW 507 Roadster when work on it is complete. But if you want to own an iconic symbol of 1960s American automobiles and a piece of Elvis Presley history, look no further than this 1967 Cadillac Coupe de Ville, headed to auction at Barrett-Jackson at its September 25-27 auction in Las Vegas.

Purchased by Elvis Presley on September 15, 1967, this two-door Cadillac is the same car used by Elvis and his wife, Priscilla in Memphis after they were married, and is often referred to as Elvis’s “Honeymoon Car.” The car has been in various private collections and museums over the past few years. The Caddy comes with a copy of the original Bill of Sale and title, along with the Protect-O-Plate that lists Elvis as the owner and Graceland as the address. According to the consignor, the car is in near original condition with the exception of a repainting. 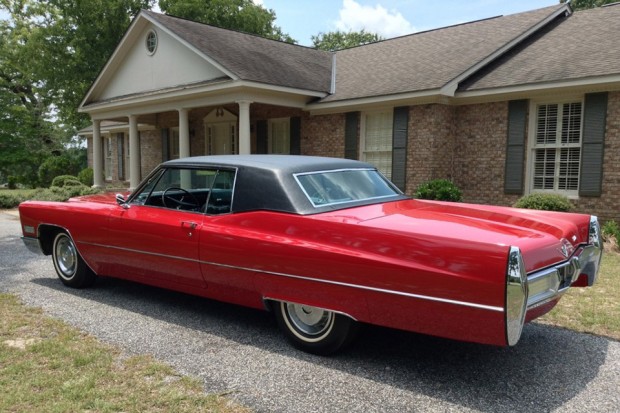 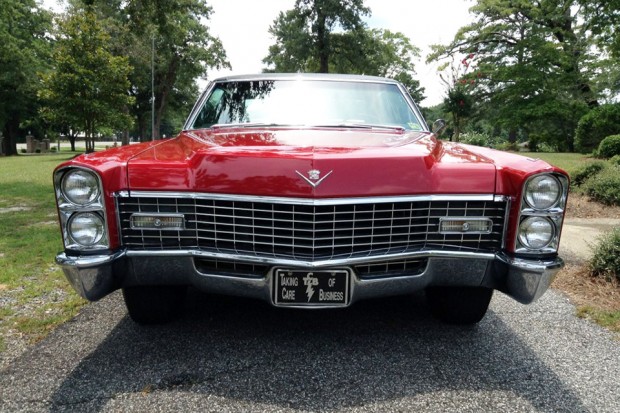 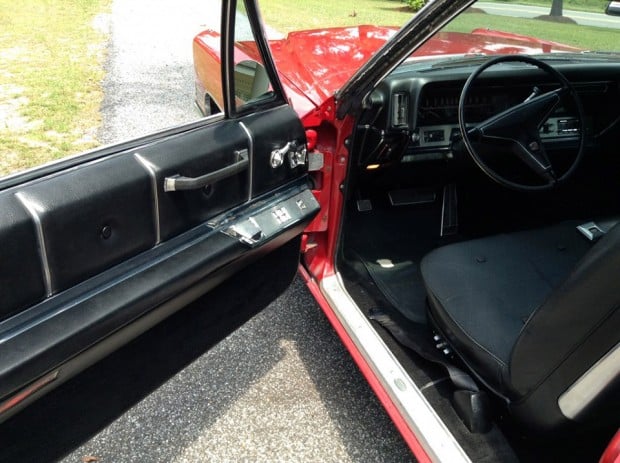 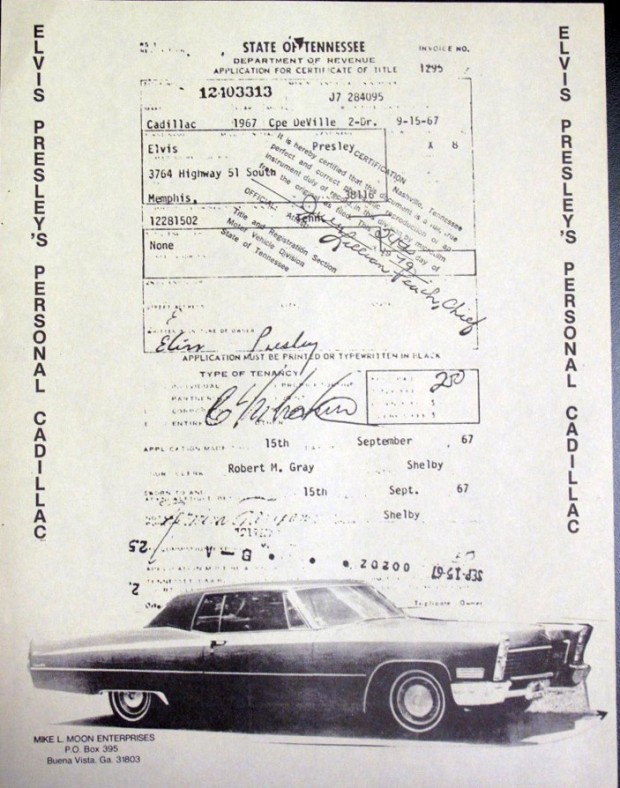