During the Top Gear Festival Sydney, driver Jamie Whincup raced his Holden V8 Supercar against a single-engine stunt plane. Unfortunately, the airplane beat the car – at least I think it did while it did all those loop de loops. So to make them feel better about their defeat, they decided to put the Holden up against vehicle it could definitely beat, a Komatsu construction digger, driven by none other than James “Captain Slow” May.

May was given one advantage though. He only had to drive 600 meters, while Whincup would have to go a full lap of 2.8 kilometers in his Holden. You’ll have to watch the entire video to see how the race turned out. 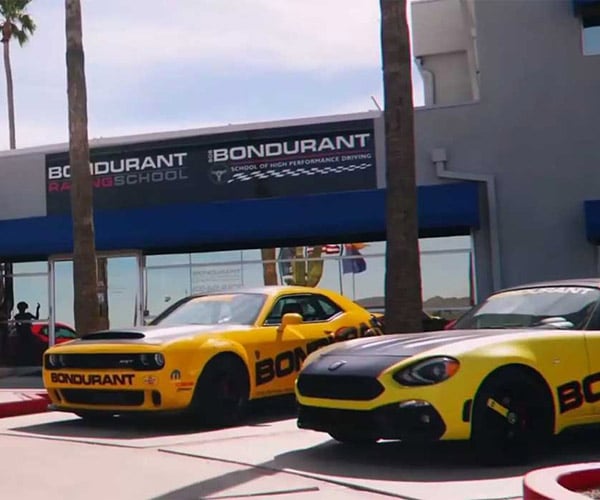