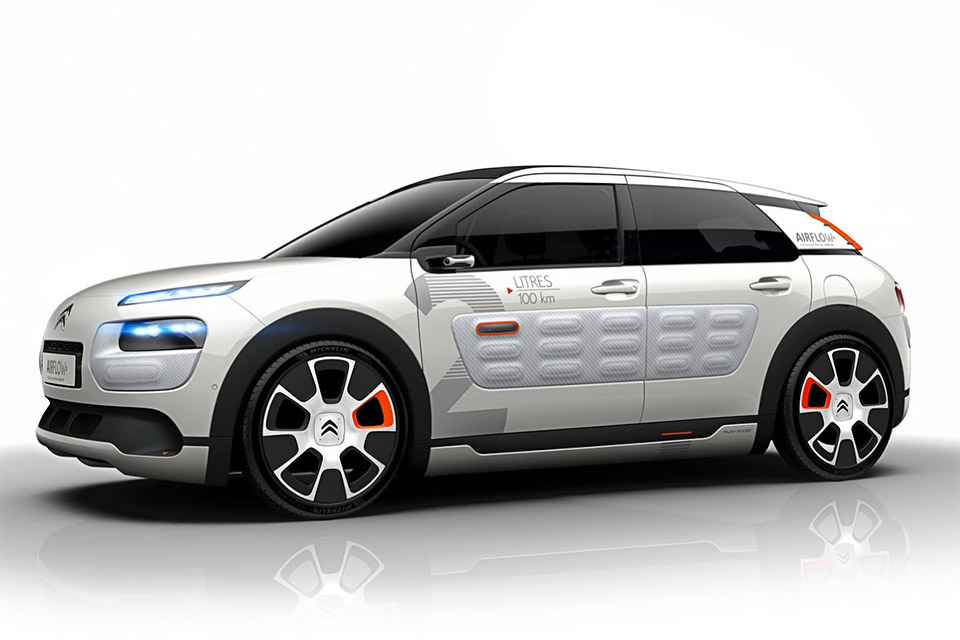 Citroën showed off the C4 Cactus in early 2014 and they’ve now returned with an extremely fuel efficient variant of the vehicle, the C4 Cactus AIRFLOW 2L Concept. The highly stylized vehicle reduces the weight from the C4 Cactus by about 220 pounds, coming in at a total weight of just over 1,900 pounds thanks to its use of carbon fiber, aluminum, high-yield steel, and translucent polycarbonate. The resulting vehicle achieves a French government efficiency rating of 2.0 liters/100 kilometers, which equates to over 117 mpg for those of us in the U.S.

Part of the vehicle’s incredible efficiency numbers is due to its “variable geometry” components: like a front bumper with a grille that can be closed and wheel shutters that close at high speed due to centrifugal force to improve aerodynamics. While the active components and unusual aerodynamics of the AIRFLOW 2L might take some getting used to, I don’t think it would look that out of place on the road and, with the incredible fuel economy, may be the type of vehicle that would make sense for a lot of people. 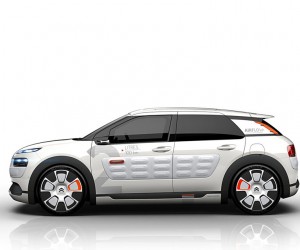 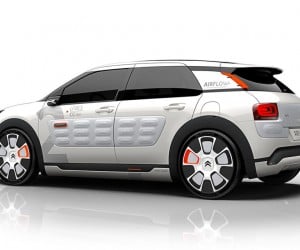 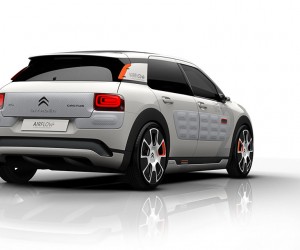 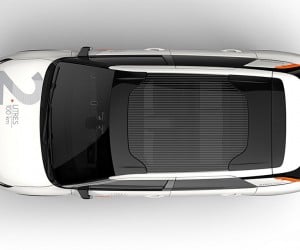 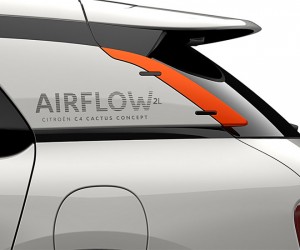 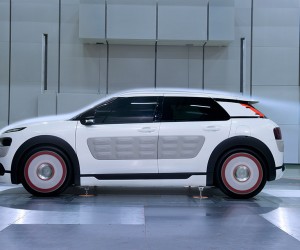 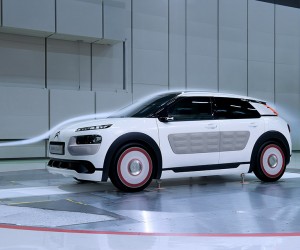 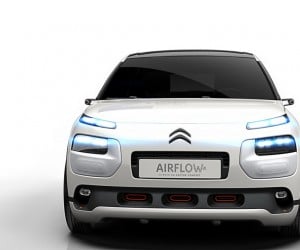 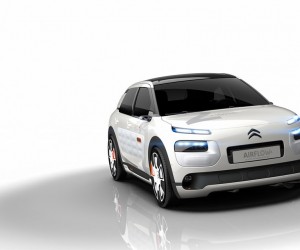 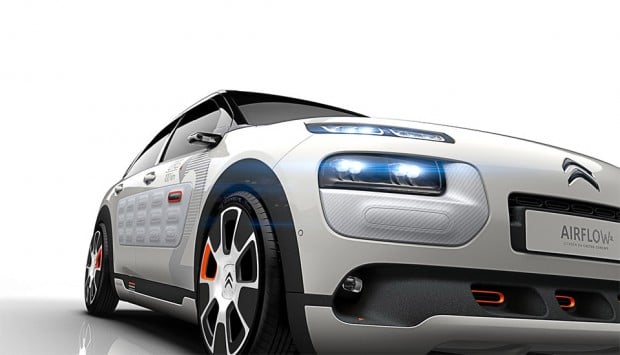