Upgrading from a McLaren MP4-12C, this proud new owner of a new $1+ million McLaren P1 gets a chance to take his new baby out to the track just 36 hours after picking it up. The owner, Michael Benham, has had previous opportunities to get behind the wheel of a Formula One car on the track and shares his thoughts on what it’s like to move from the MP4-12C to McLaren’s newest supercar, the limited edition 900 horsepower hybrid P1.

With the incredible engineering that’s McLaren’s put into the new P1, it’s not surprising to hear that Benham is impressed with the car’s handling and aerodynamics, comparing favorably with the F1 car. No doubt it will take a lot of track time and instruction to begin to master the limits of this awesome car on the track, but something tells me this new owner is more than happy to put in the time.

One can only hope the engine was broken in a bit at the factory before Benham took possession of his P1. 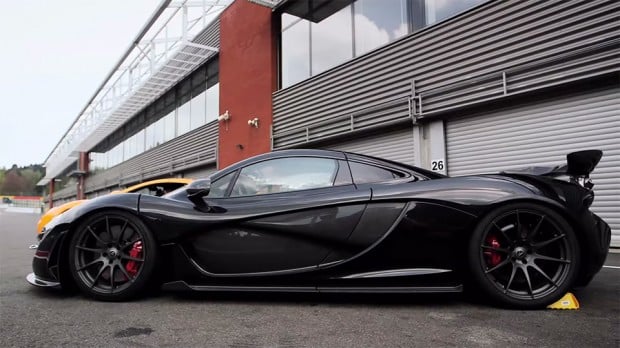 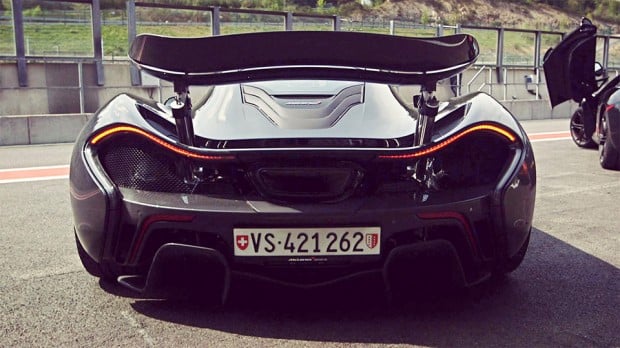 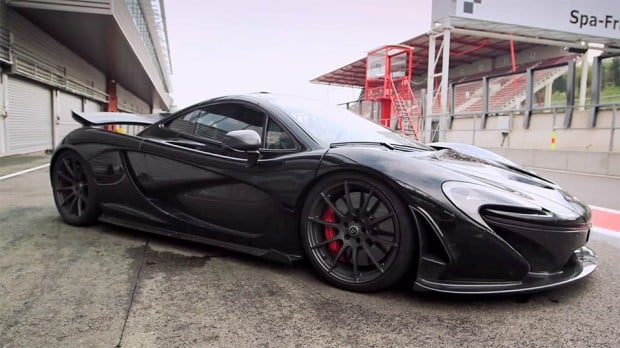