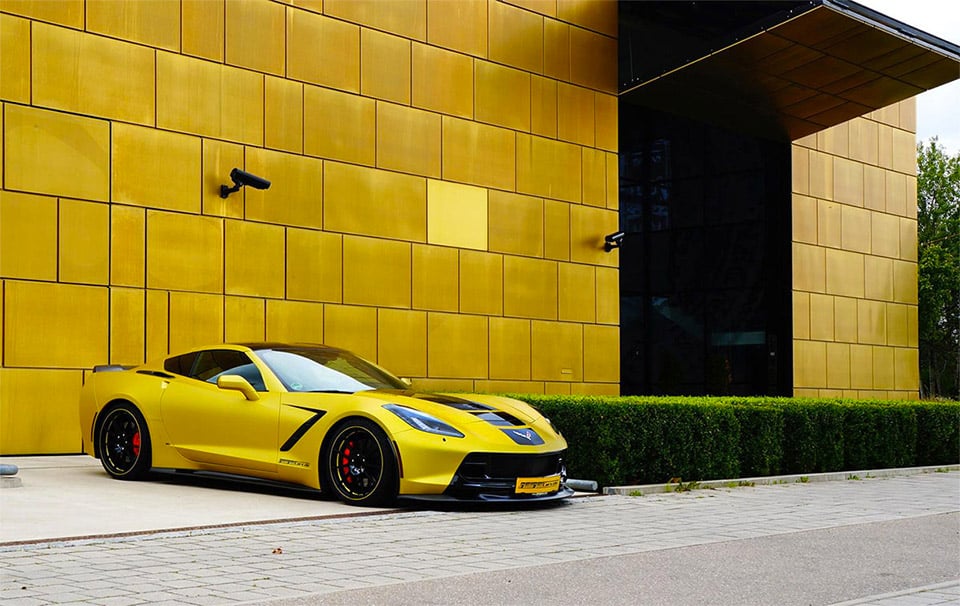 As it turns out, one of the hottest Chevrolet Corvette Stingrays is now coming by way of Germany. Aftermarket tuner Geiger Cars took their hand to the new Stingray and produced an incredible version. By fitting the Corvette’s 6.2-liter LT1 V8 with an Eaton supercharger, Geiger boosts the horsepower by a whopping 130 and adds 93 lb-ft. of torque along the way, resulting in a car with 590hp and 558 lb-ft. The team didn’t stop with more power under the gas pedal, but also added a new coilover suspension that can be dropped both front and rear. A carbon fiber body kit also reduces the stock C7’s weight and the car can be fitted with either 19- or 20- inch wheels. 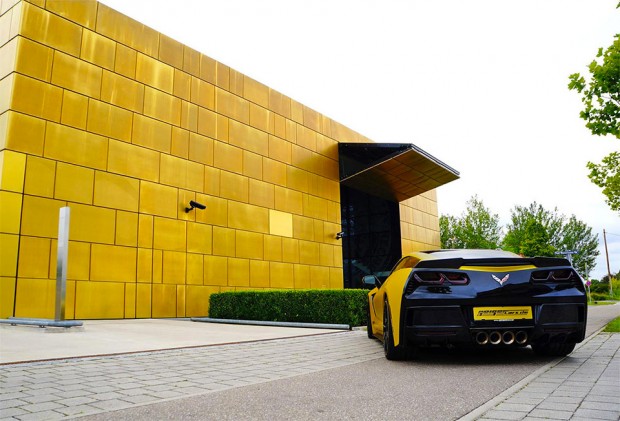 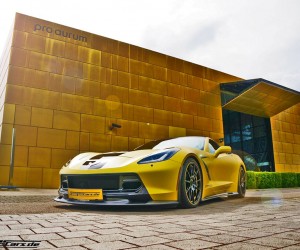 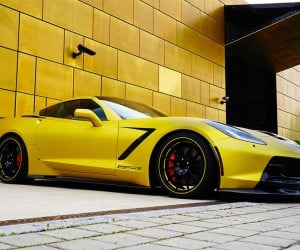 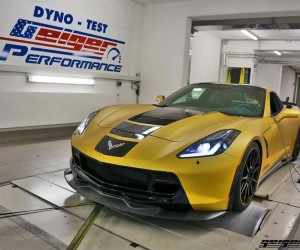 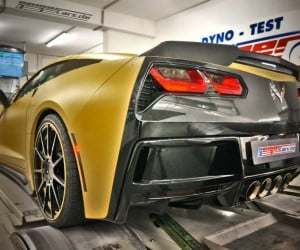 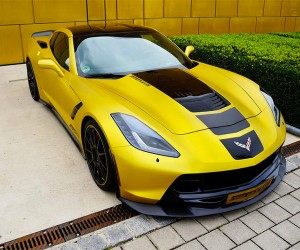 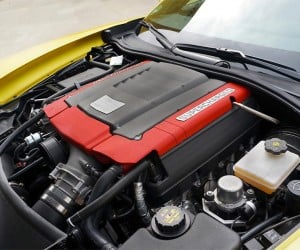