We enjoyed watching Sabine Schmitz pit a Porsche 997 GT3 RS against Porsche’s newest GT3 model, the Porsche 991 GT3. As we saw, the Queen of the ‘Ring was very impressed with the new Porsche, especially thanks to the new tech included like launch control and the PDK gearbox.

But how will a 997 GT3 RS fare against a classic 1965 911 S with less horsepower and a manual gearbox? RSR Nurburg, a company that specializes in teaching drivers the the legendary Nürburgring Nordschleife, took both machines out onto the legendary 13-mile track for a comparison. 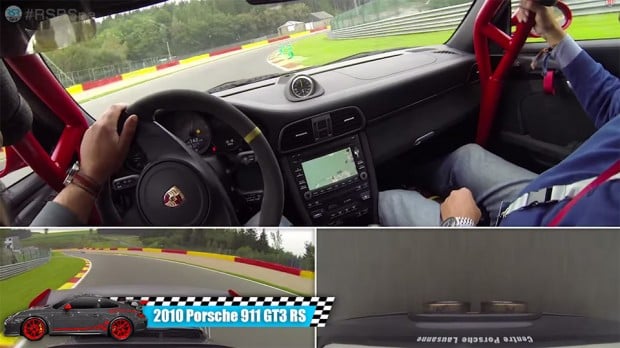 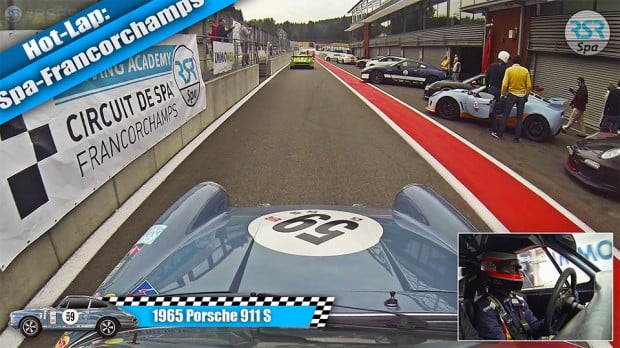 Frankly, both Porsches are breathtaking. The sound from the newer 997 is incredible and the car just hugs the road through the corners, but it’s hard to beat a classic 911 for sheer beauty and it also sounds amazing going around the track. I’m not sure which I’d prefer; maybe the 1965 911 S for weekdays and the 997 GT3 RS for the weekend. One can dream.