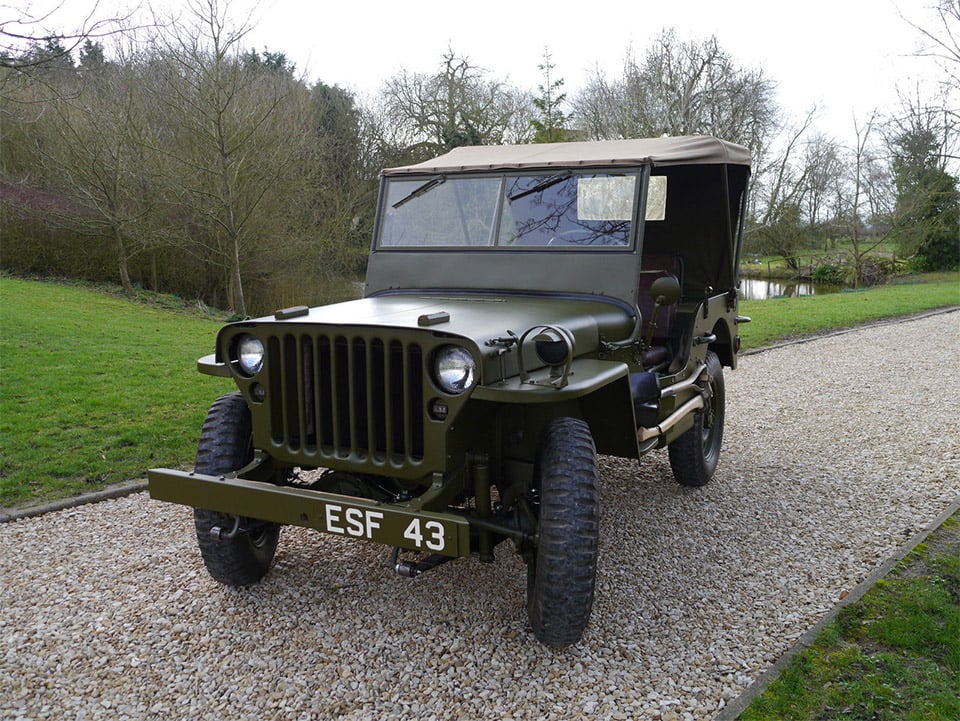 If you’re a World War II buff and you like khaki green, this 1943 Jeep Willys may be the perfect car to add to your collection. The Jeep was presented to General Eisenhower after the end of WWII by the people of Scotland for use by him while he was visiting Culzean Castle on Scotland’s west coast, which was also given to him as a gift to recognize the support he gave the Scots during the war.

Coming from a private collection, the Willys Jeep looks to be in incredible condition. But, with a Buy-It-Now price of $750,000 USD one would expect nothing less. The vehicle is currently located in Shefford in the UK, so it seems Eisenhower never brought it to the U.S. or used it in a presidential motorcade after his election to the White House. 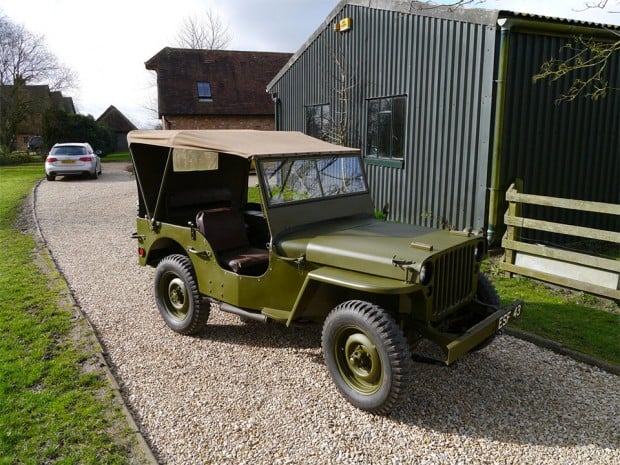 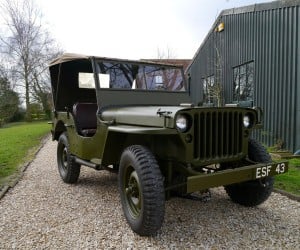 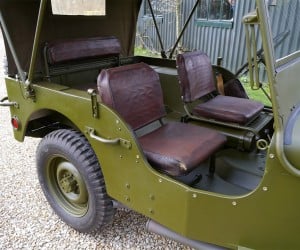 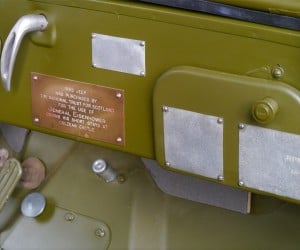 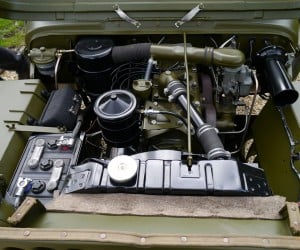 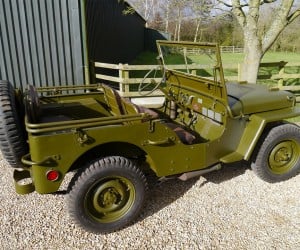 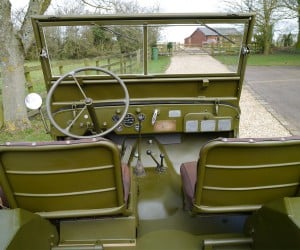