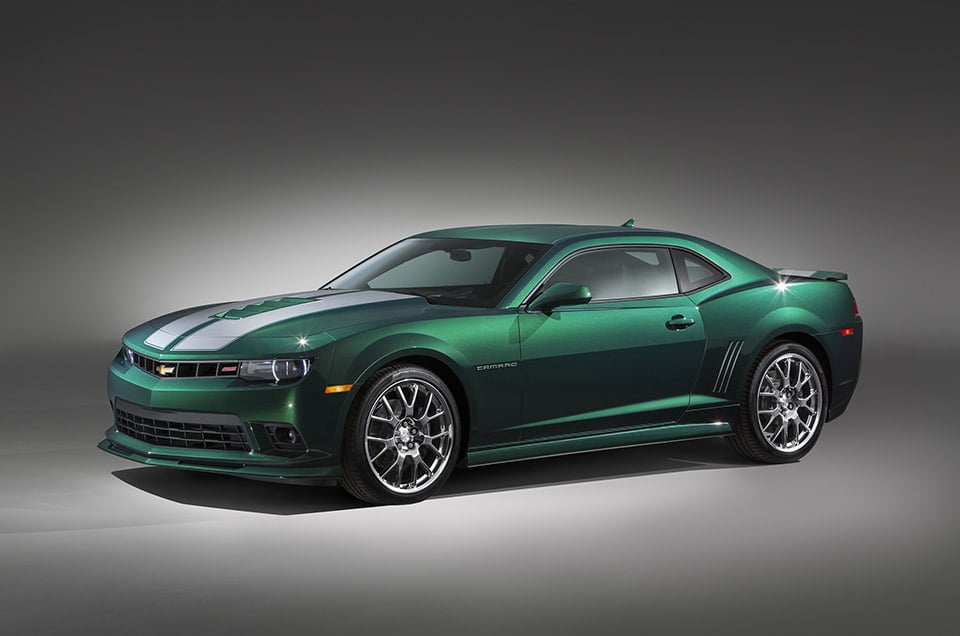 Chevrolet will be bringing 2015 Camaro SS Special Edition to SEMA in Las Vegas this November. Rather than struggle to come up with a name themselves, they’ve opened it up to fans of the car to help. Although Chevy has been making special edition models for years, this is the first time they’ve asked fans to name one. The special edition is done in an exclusive Emerald Green Metallic with Cyber Gray rally stripes. The car will be fitted with an RS Appearance Package, including high-intensity discharge headlamps, light-emitting diode, or LED, taillamps, RS-specific front upper grille, body-color roof moldings and body-color antenna. It also shows off 21-inch Chrome Dusk wheels, a body color hood extractor, body color ground effects and a body color ZL1 rear spoiler.

No word on whether the special edition will have any modifications under the hood or to the car’s driving performance. Suggestions can be submitted via Twitter using the tag #NameThatCamaro and at facebook.com/chevycamaro. The fan who provides the chosen name will receive a Camaro to drive for a year. I kid. You just get the satisfaction of helping to name an awesome new edition of the Camaro SS. 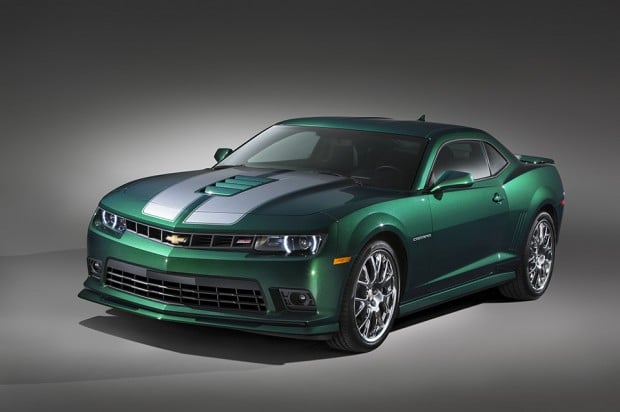 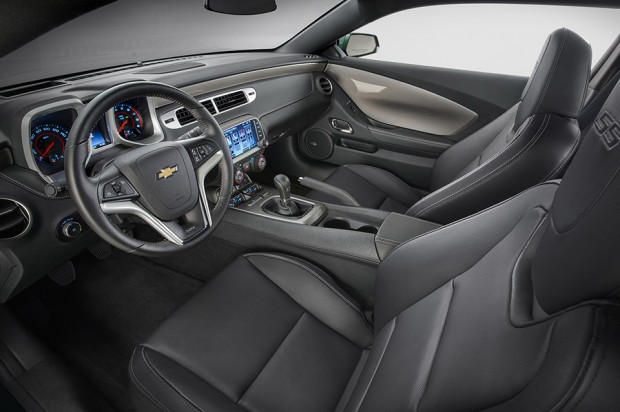 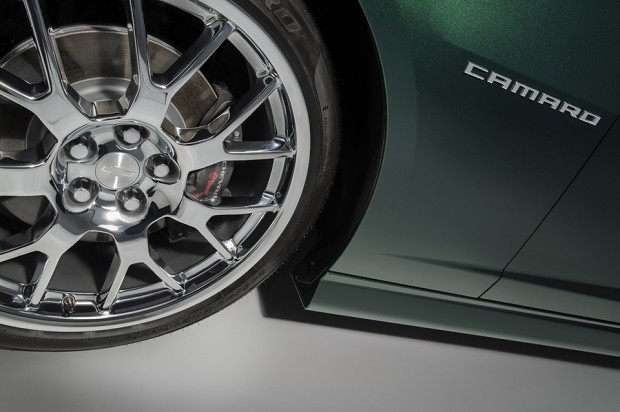 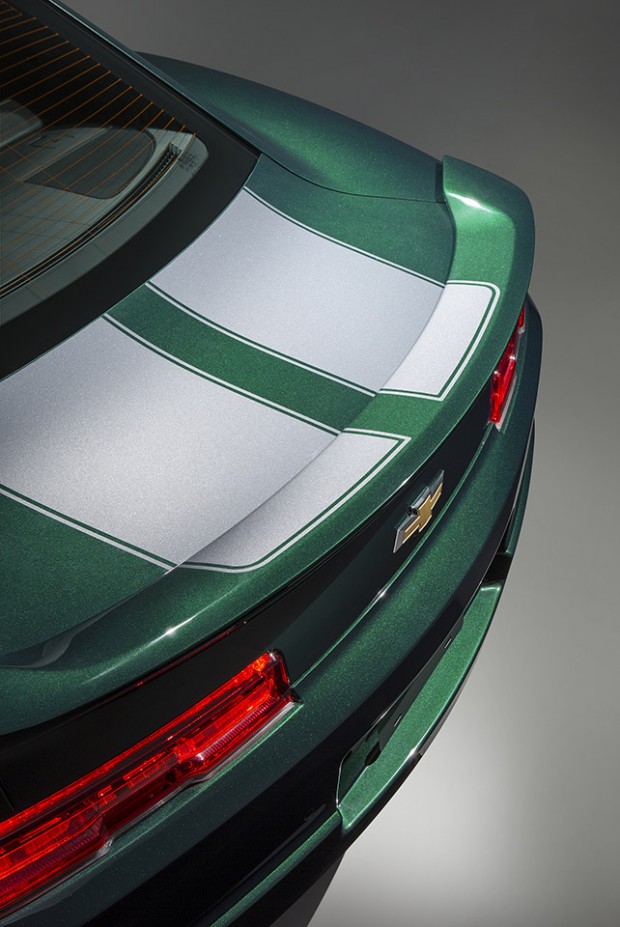