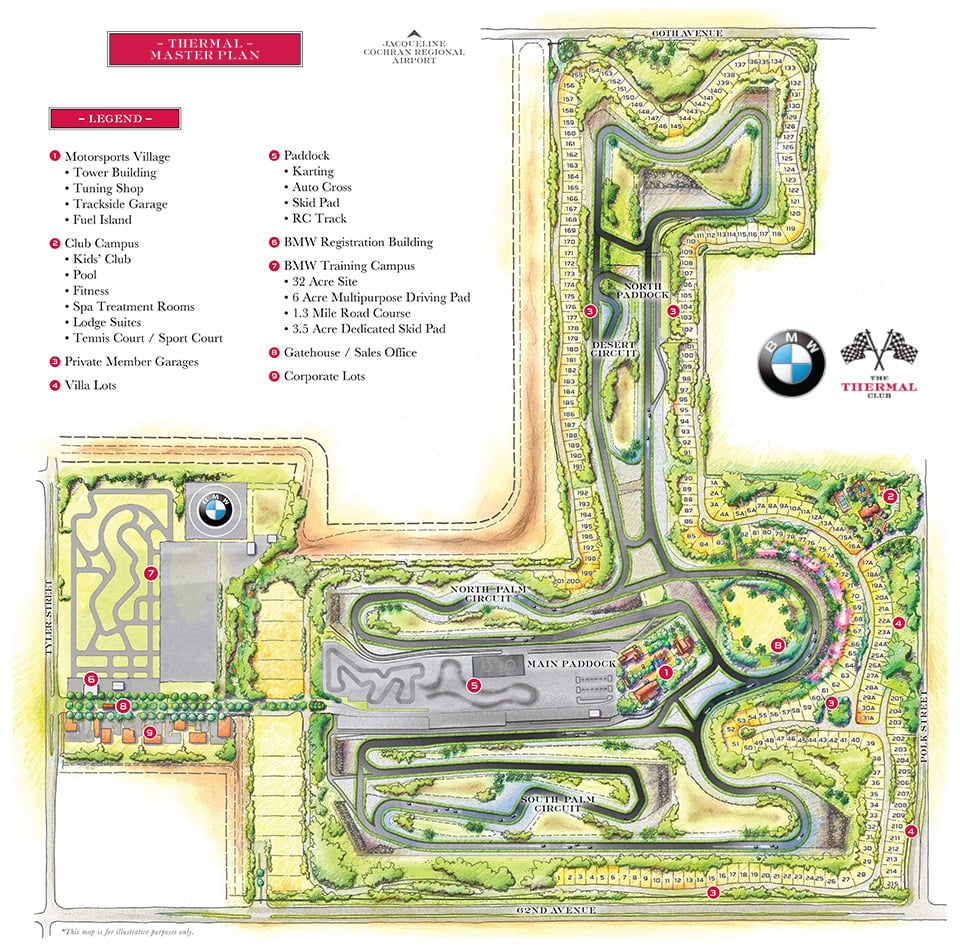 To complement BMW’s Performance Center in Spartanburg, South Carolina, the automaker has announced it will be building a second performance driving center outside La Quinta, California. The new BMW Performance Center West is being developed in on the grounds of The Thermal Club, a private motorsports facility and will occupy 32 acres on the Club’s grounds.

The BMW Performance Center West will consist of a dedicated 1.4 mile road course, 6.2 acres of paddock, a skid pad, and an 8,500 square foot facility. It will offer the same range of courses currently offered in BMW’s center in South Carolina, including teen driving schools and the M School focusing on driving the BMW M models. The new facility is scheduled to open in late 2014. 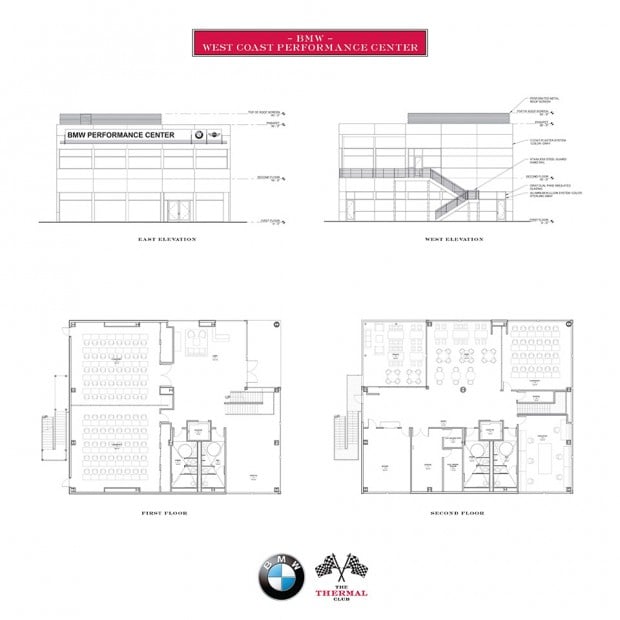