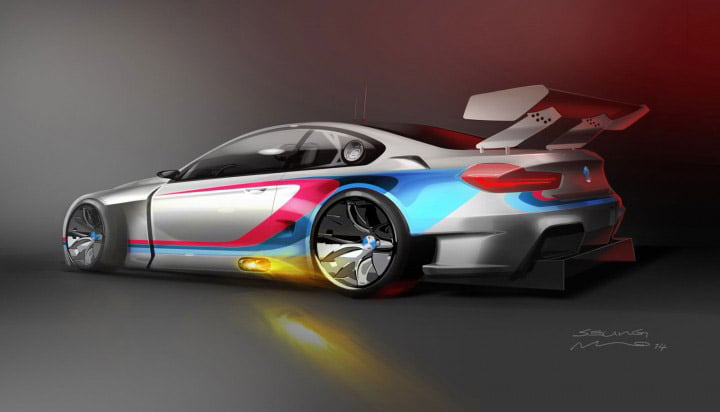 BMW is creating a new M6 GT3 for 2016 and has just revealed the concept sketches for the racer that’s destined to compete in the 2016 BMW Sports Trophy series. Based on the BMW M6 coupe, the new GT3 is powered by BMW’s M Twin Power, 4.4-liter, 8-cylinder engine and will be fitted with a racing gearbox, racing brakes, and upgraded electronics.

Those who are looking to compete in 2016 series will be able to purchase the vehicle in 2015. Frankly, for those of us who won’t have the luxury of taking one on the track, I wonder if BMW would consider applying this livery to one of its production M6 coupes, which would be amazing. 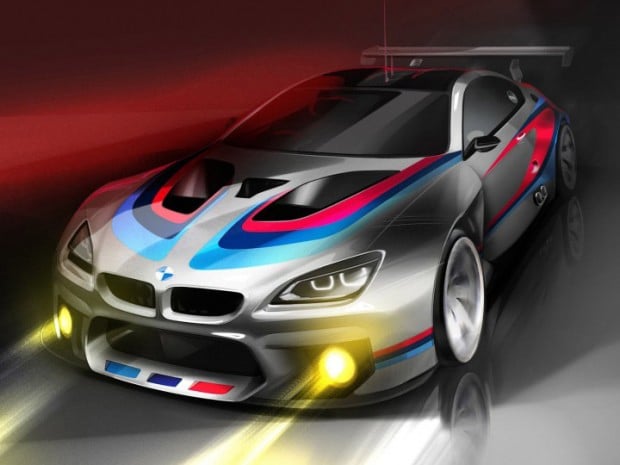