Audi will be taking a driverless RS7 sports coupe to the Hockenheimring to do a lap of the track at racing speed. In a preview for the first-ever event, Audi has released additional details on the car’s technology and the team behind it. In the video above, join Audi for a ride in the 560 horsepower pilotless RS7 as they do a practice lap of the track. It’s incredible to see this car — with no one behind the wheel — as it squeals around the corners of the Hockenheimring; although I’m guessing the upcoming lap will be much faster.

The pilotless RS7 is the result of years of work by Audi on its driverless vehicles and driver assistance systems. This RS7 is expected to complete a lap of the track in just over two minutes and push the lateral G-forces up to 1.1g and speeds of nearly 150mph. The event will be shown live on Audi’s media site on October 19, 2014.

And, to answer an age-old question, that Audi V8 engine still sounds incredible, even though there’s no one there to hear it. 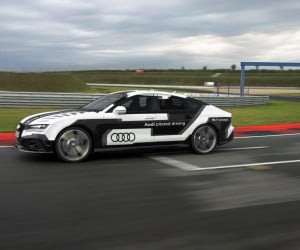 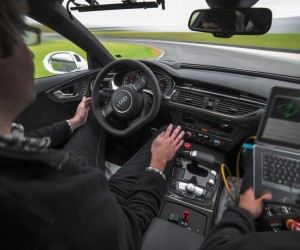 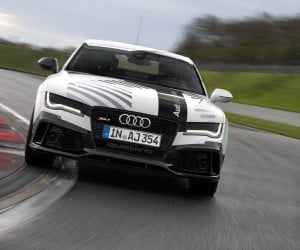 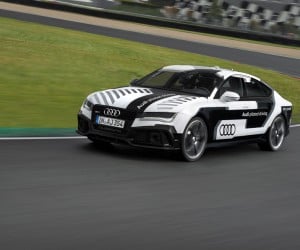 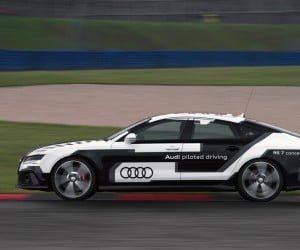 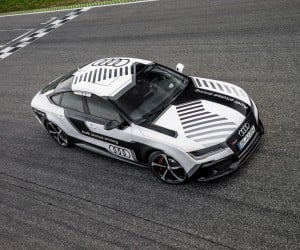