From the Vaults: Ukraine’s 1964 SARB Start 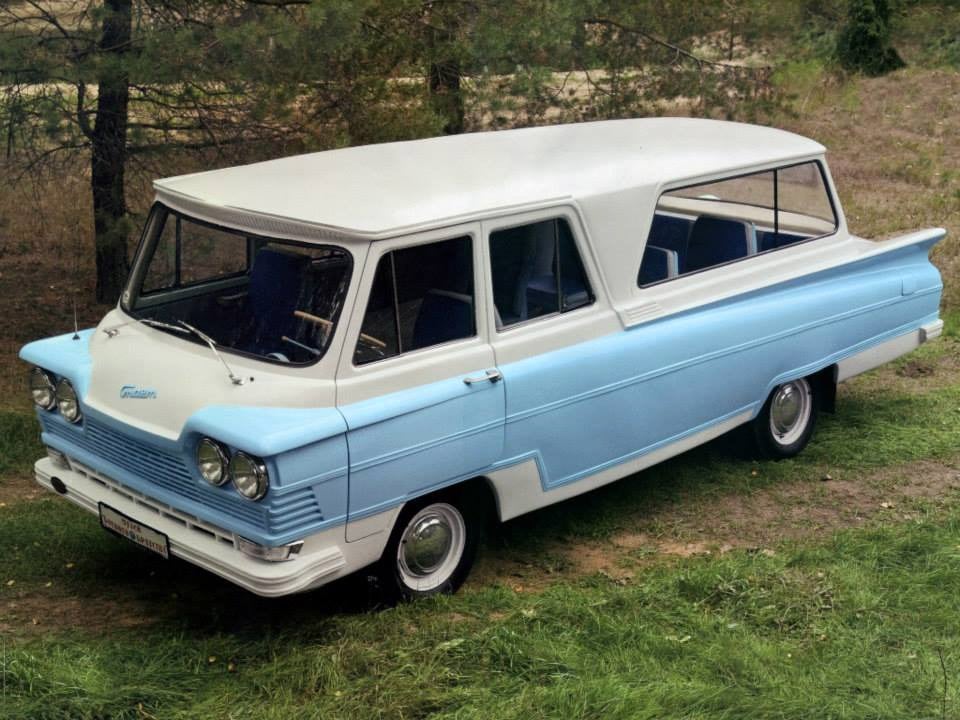 Apparently, there’s a reason why planning and design during the Soviet era is often looked at with scorn. And example number one might by the 1964 SARB Start designed by the Regional Committee of the Ukraine. Built on the chassis of the GAZ M21 “Volga,” the Start can’t seem to tell whether it’s coming or going.

From what I could find, there were only about 100 of these vehicles ever built over the period of 1964-1967. Those quad headlights and big tailfins look to be a carryover from the 1950s rather than the 1960s. It even makes the first generation Ford Econoline vans look attractive by comparison. 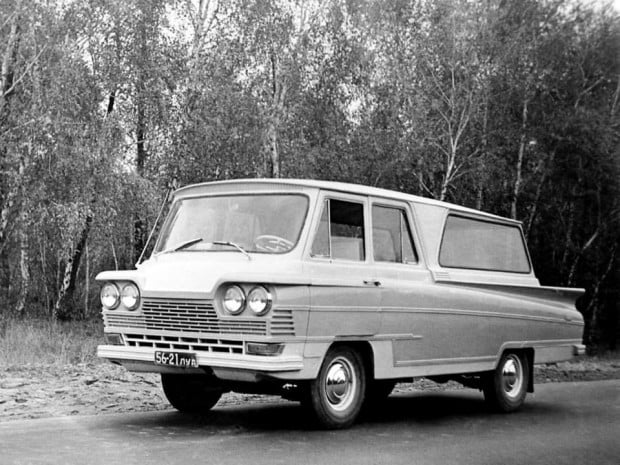 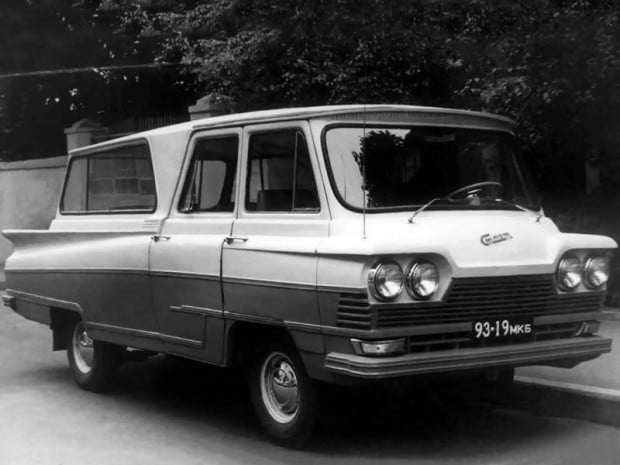