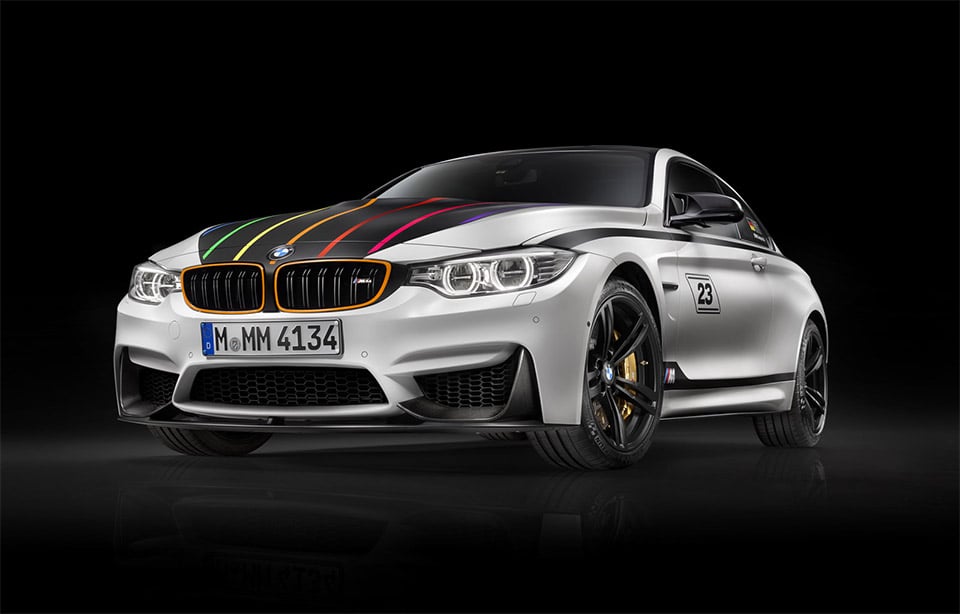 BMW’s DTM championship season came to an end with the BMW team ending up on top with driver Marco Wittmann taking the DTM title for 2014. This was not only a great victory for the team, but also the M4’s debut in the touring car series. The impressive season was celebrated by BMW with the release of the BMW M4 DTM Champion Edition, which commemorates Wittmann’s win by proudly displaying the team’s black and white livery with the multicolored stripes running across the hood and trunk. 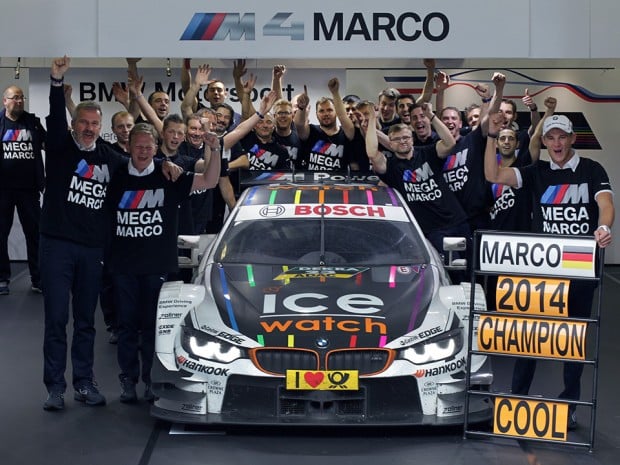 BMW will be building just 23 of the limited-edition models, which are also finished with Wittmann’s car #23 on the side. The Alpine White body looks great with the matte black contrasting hood and racing livery. Of course, like many M series performance models, the roof is done in carbon fiber. On the front, the BMW kidney grilles are outlined in orange and the cars even carry the “DTM Championship 2014” designation on the rear side windows.

The M4’s standard 425 hp straight-six engine has BMW’s M TwinPower Turbo technology and is matched with the M DCT transmission, M Carbon ceramic brakes and the M Driver’s Package. And, to top it all off, all 23 owners of the vehicles will be invited to a private training session at the Nürburgring with Wittmann. 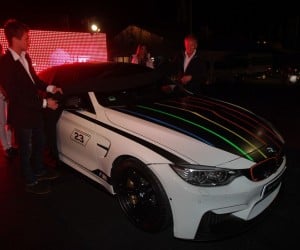 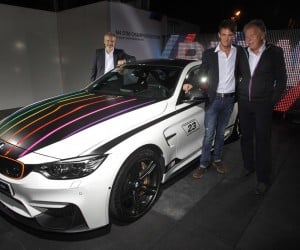 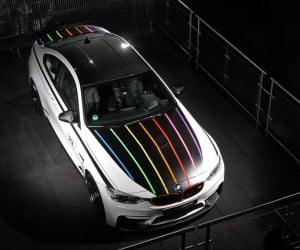 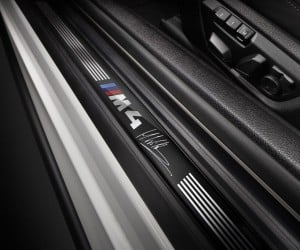 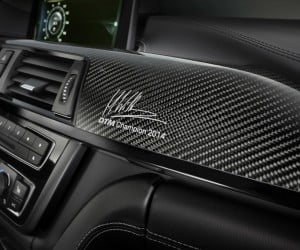 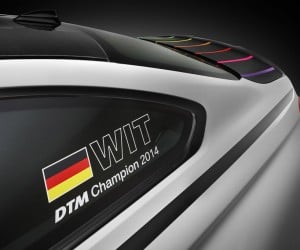