First shown as a static project car during the 2013 SEMA show, the Hot Wheels Rip Rod looked like something you’d want to have in your toybox when you were a kid. Now, the Rip Rod has been made real.

The Ford Racing team worked with Mattel and Bandito Brothers to build out a functional version of the Hot Wheels Rip Rod, powered by Ford’s impressive little 1.0-liter EcoBoost engine. From the video above, it looks like a really awesome little off-roader – though it still sort of sounds like a toy as it rips across the desert. 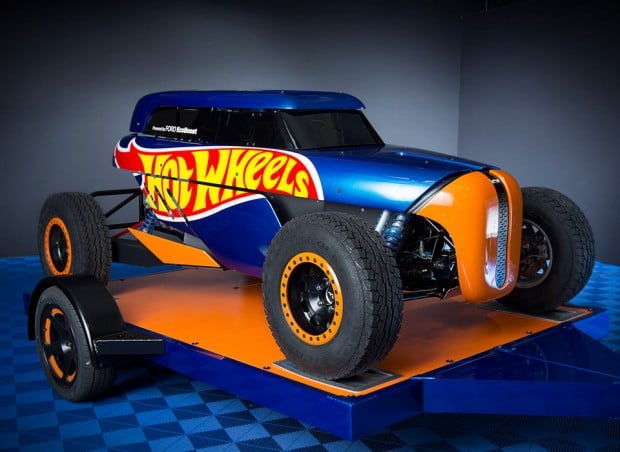