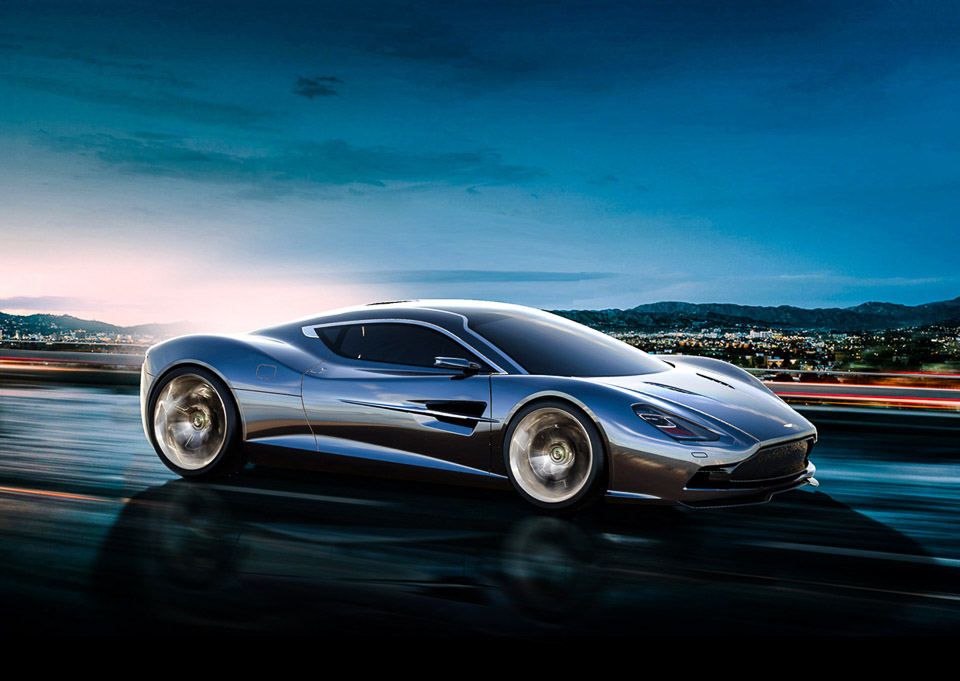 Automotive designer Samir Sadikhov may have decided that it’s time for Aston Martin to update its designs. He’s created a beautiful sports car design concept he calls the DBC Concept. With a view to create a concept that could be put into production, and joins the 1980s Bulldog concept and the recent DP-100 Vision Gran Turismo Concept as an imagined entry by Aston Martin into the world of mid-engine sports cars.

Sadikhov hasn’t postulated on what sort of engine he imagines could be fitted to the vehicle, but I’d like to see it mated with the DP-100’s twin-turbo 700hp V12 engine. And the style of this vehicle looks right at home in Aston Martin’s stable, so maybe we’ll be lucky enough to see something like this coming out of the British automaker some time in the not-too-distant future. 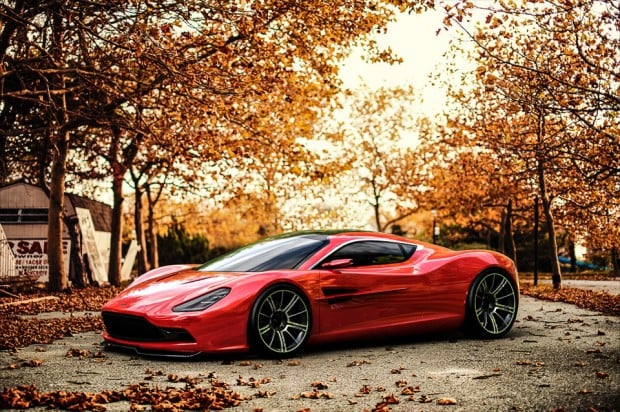 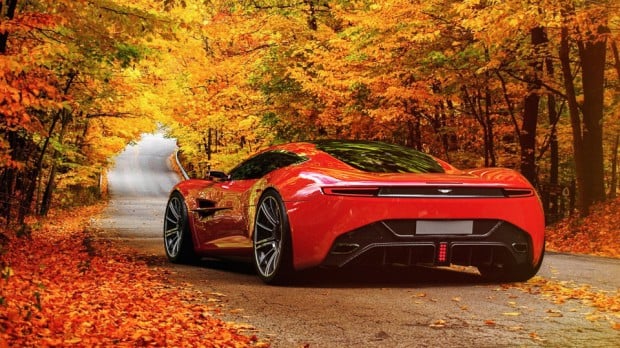 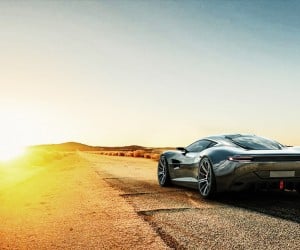 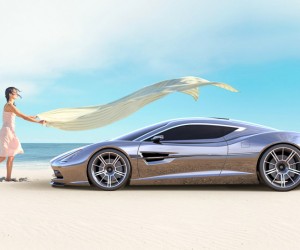 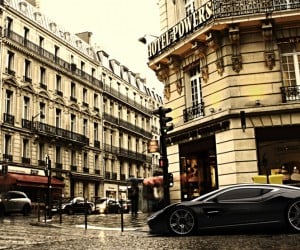 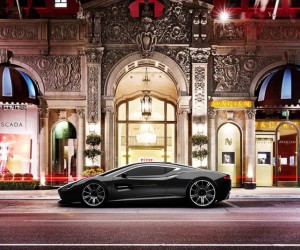 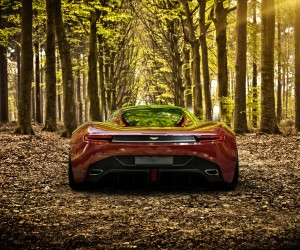 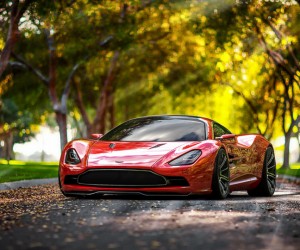 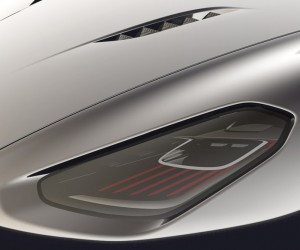 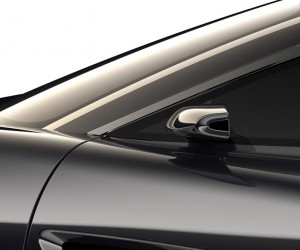 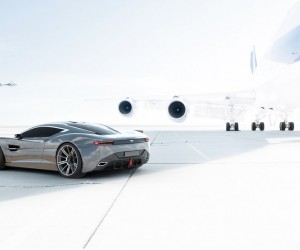 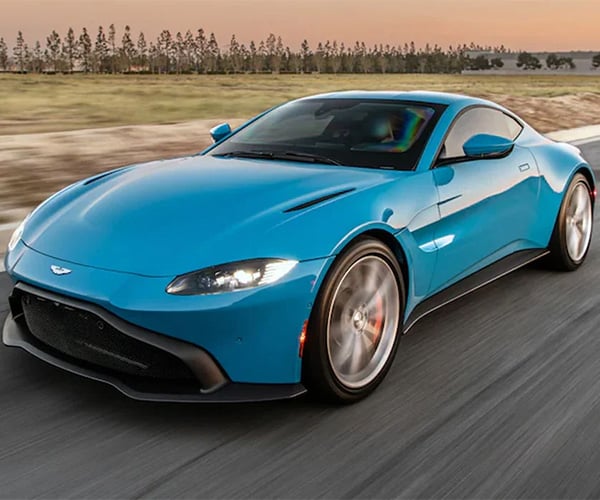 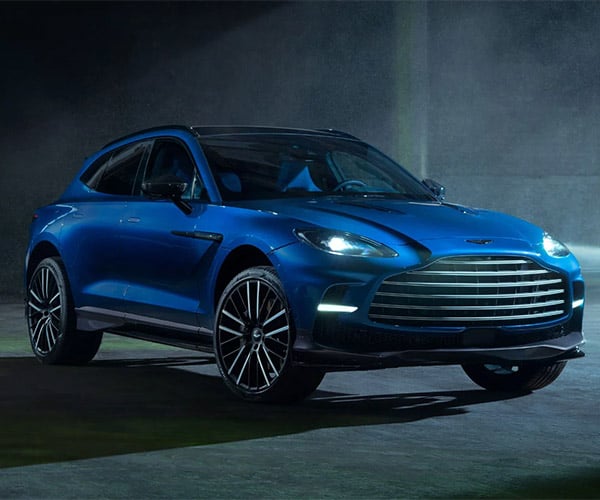 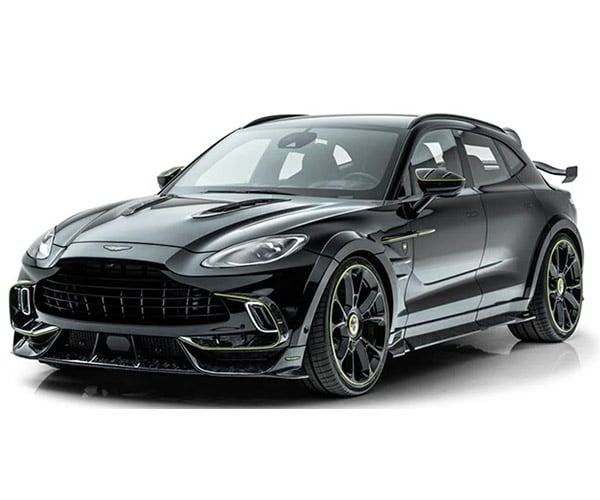