When Lexus began thinking about what cars to bring to SEMA 2014, it turned to its fans to help design the modded 2015 Lexus RC F that would go to Vegas. Lexus created a posted the options to Instagram and encouraged fans to vote for their favorite body color, seating, brakes, wheels, aerodynamics, and more. After all the votes were tallied, Lexus brought in famed aftermarket builder Clark Ishihara and the VIP Auto Salon to build the car to spec.

Fans chose to place the RC F atop a set of Nitto Invo track tires and forged monoblock wheels by Vossen. The custom quad exhaust was designed by APEXi USA and the RC F was also fitted with a new set of Brembo brakes. The car’s lines were reworked with new front and rear spoilers and side steps crafted by Lexon Exclusive in Japan. Finally, the whole thing was wrapped in an eye-catching Seafoam Green with gunmetal grey ground effects. 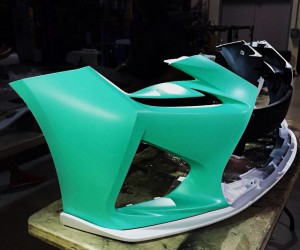 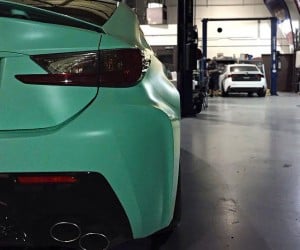 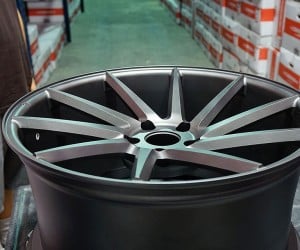 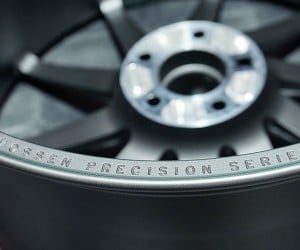 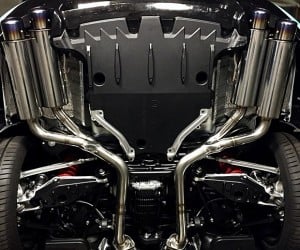