Audi will be bringing a new design concept to the upcoming 2014 LA Auto Show and the German automaker’s new design chief, Marc Lichte, has released a teaser video prior to the official unveiling. Inspired by Audi’s history of quattro racing with the Audi 90 quattro IMSA GTO in 1989, the original Audi A8 sedan, and the Audi TT, the new concept may be a peek at Audi’s rumored new flagship sedan, the A9.

The A9 is expected to signal a new era of design at Audi, reflecting Lichte’s vision, having joined the German brand back in February of 2014. If this is the new A9, we should expect to see new design cues both inside and outside. Lichte previously worked as an exterior designer at Volkswagen, including work on the Golf, Passat, the Toureg and the Phaeton. 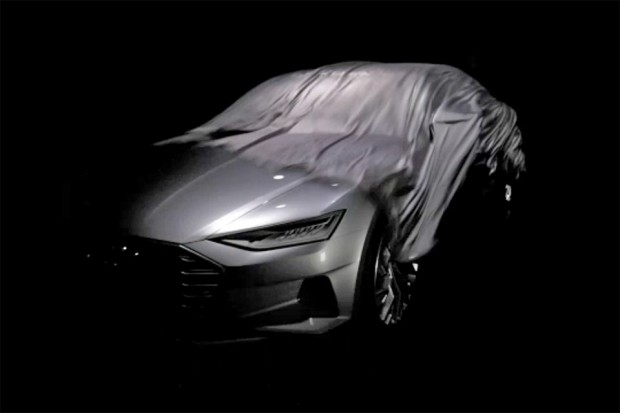