Subaru will be joining the host of concept supercars that can be driven in the virtual world of Gran Turismo 6 with its VIZIV GT Gran Turismo. The project was built by Subaru as part of the commemoration of Gran Turismo’s 15th anniversary – as a gift to the players of the renowned racing game.

Details of the car’s specs have yet to be released, but from the teaser video it appears to be a plug-in hybrid. We can also see the car’s brilliant LED headlights and taillights along with the razor-sharp side mirrors. It appears to also be sporting a side exhaust and an incredible rear wing, which should allow it to hug the ground in the virtual world of GT6. 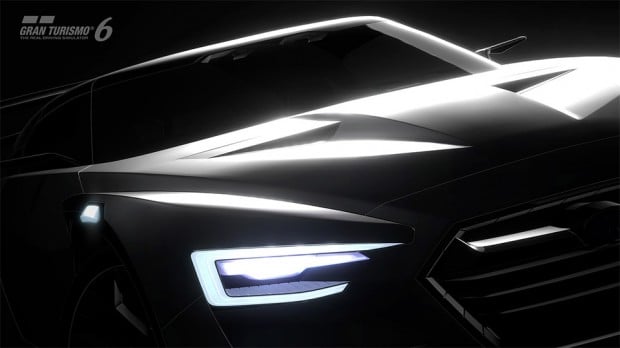 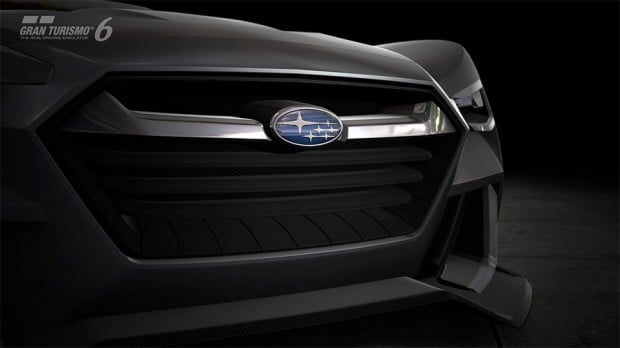