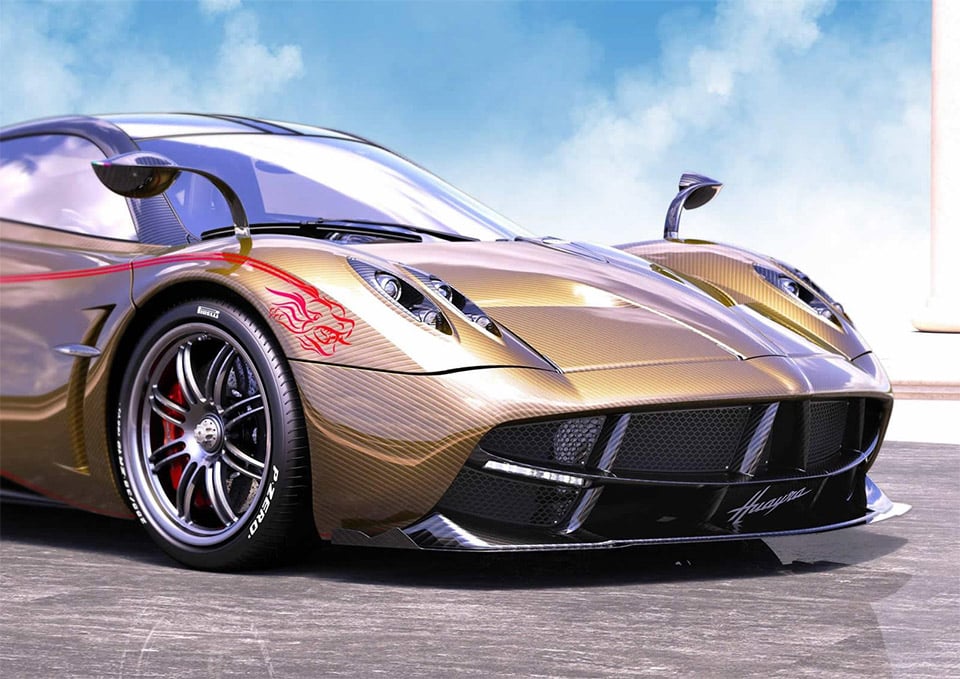 Pagani is recognizing its newly established operations in China and Macau with the announcement of the very limited edition Huayra Dinastia. Just three of these astounding supercars will be built, each signifying the cultural and spiritual significance of dragon symbols in China. The three Dinastias will be finished in three colors hand-selected by Horacio Pagani: gold, blue and red. The dragon motif is indicated with exterior accents on the front fenders as well as inside on the headliner and headrests. 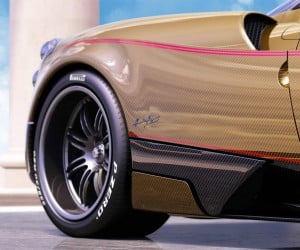 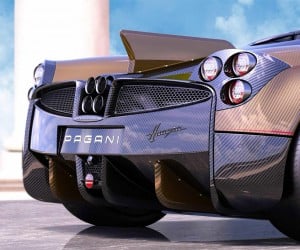 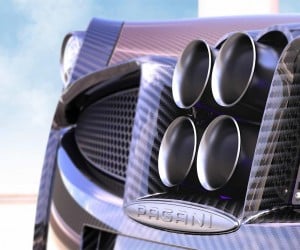 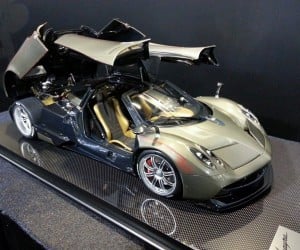 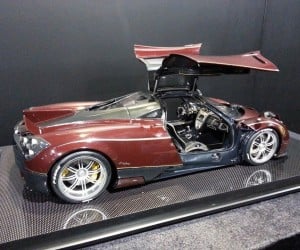 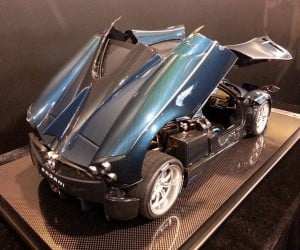 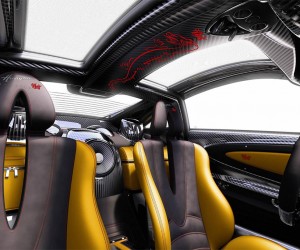 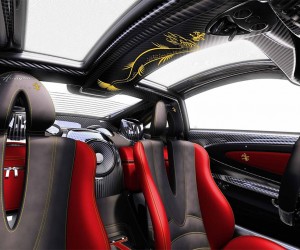 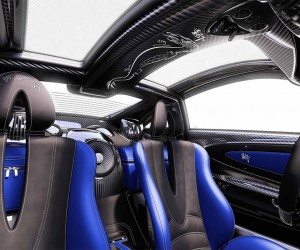 There’s no word on whether the Dinastia models will include any mechanical changes, but that would seem superfluous given the Huayra’s already incredible 720-horsepower V12 twin-turbocharged AMG engine and astounding handling and aerodynamics.