Maybach is Coming Back 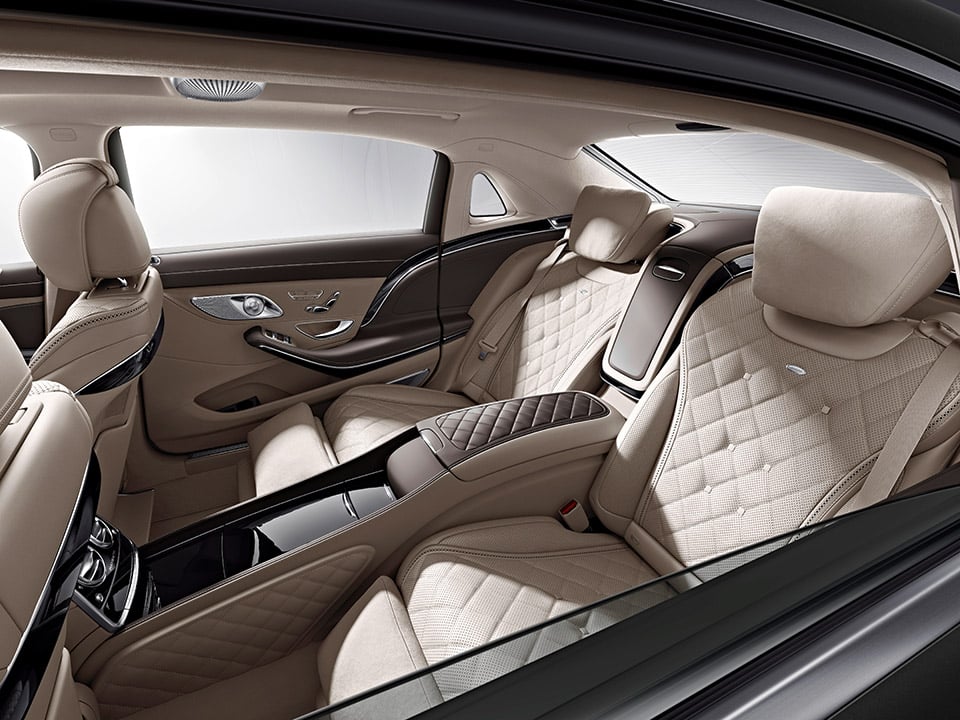 The Maybach was perhaps the most extravagant car line ever produced by Daimler, competing head on with the likes of Rolls Royce and Bentley for the top end of the luxury market. While the Maybach name dates back to 1909, its most often associated with the Maybach 57 and 62, two luxurious sedans built between 1997 and 2010. As a result of the downturn in financial markets, Daimler AG shut down the Maybach division in 2012. Well, just two short years later, and Mercedes-Benz has announced it will be selling a new Maybach model.

Based on the already impressive S-Class, the Mercedes-Maybach S-Class will offer increased cabin space, interiors made from exclusive and lavish materials, and a ton of customization options. Rather than being marketed as a new brand, the Maybach name lives on as the most premium sub-brand of Mercedes-Benz. Mercedes plans on showing off its first Maybach S-Class later this month – presumably at the LA Auto Show. 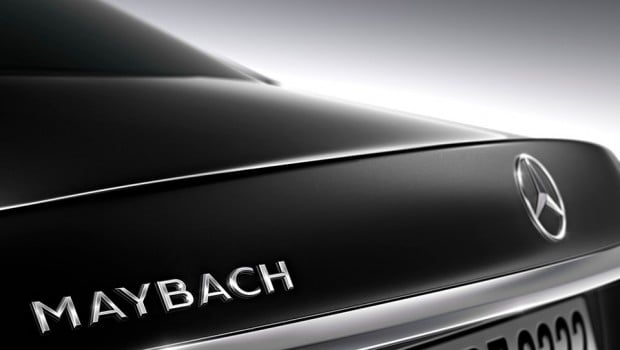