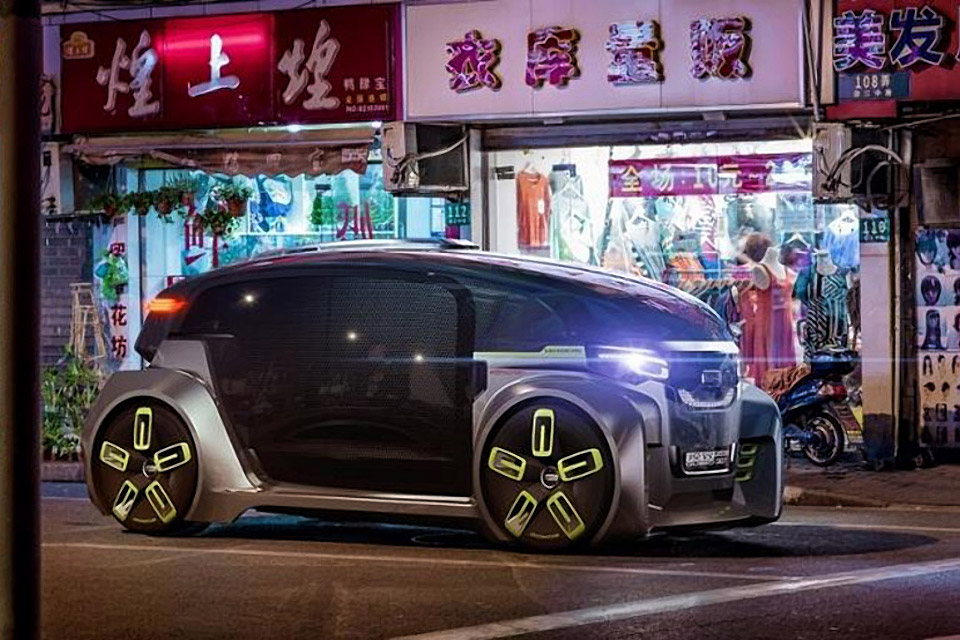 The 2014 Los Angeles Auto Show will feature not just production vehicles and manufacturers’ concept cars but will also showcase a design challenge, as the show does each year. The theme for the 2014 Design Challenge is “Sensing the Future.” Chinese automaker Qoros has released preview images of its futuristic design concept, the Q: QorosQloud Qubed Concept.

The Q is shown with innovative lighting, a curved, bubble glass canopy atop the passenger compartment, and giant five-spoke wheels. Inside, the driver sits in the middle of the front seating compartment, and it looks like there’s a bench for two to three passengers behind them. Qoros is designing the car to be an intelligent system that learns from the driver over time to adjust its relationship to reflect the driver’s habits.

We’ll see the vehicle unveiled at the LA Auto Show on November 20. I guess we can begin building our relationships with the car soon after. 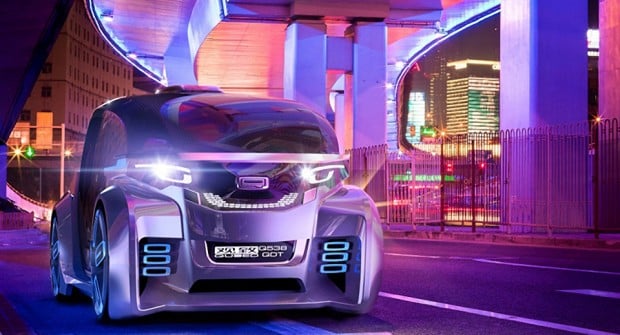