Toyota first showed us its fuel cell vehicle concept, then called simply the FCV Concept, at the 2013 Tokyo Motor Show, and now the hydrogen-powered car has gone official, with an expected arrival in North America in 2016. It will be called the “Mirai” when it hits the showroom floors, a name that means “future” in Japanese. The innovative vehicle uses a hydrogen fuel cell to power an electric drivetrain, with the only by-products of the vehicle being oxygen and water.

Toyota realizes that the Mirai can’t become a commercial reality without the hydrogen fueling infrastructure to support it. The company has therefore announced 12 state-of-the-art hydrogen stations will be installed in the Northeast United States as part of a phased roll-out in collaboration with Air Liquide. This is in addition to Toyota’s previous parnership with FirstElement to build and maintain 19 hydrogen fueling stations across the state of California.

The Mirai will be able to travel up to 300 miles on a single tank of hydrogen fuel and the refueling process takes less than five minutes. And, as Toyota CEO Akio Toyoda explains, hydrogen can be made in a variety of ways, including from garbage. Will the arrival of the Mirai in the U.S. signal a change for energy efficient vehicles from all-electric models or gas/electric hybrids to hydrogen fuel cell vehicles? That remains to be seen, but it will be interesting to see how it might affect the greater automotive industry. 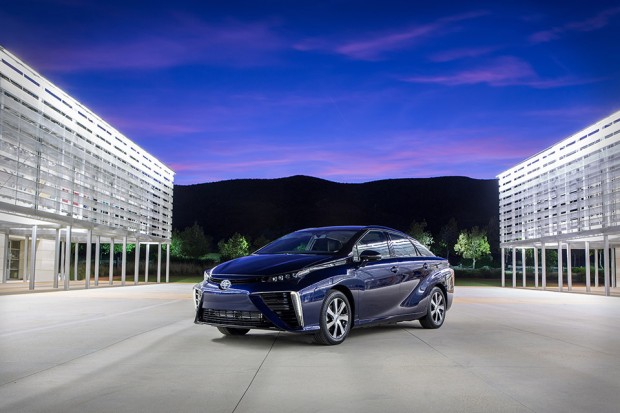 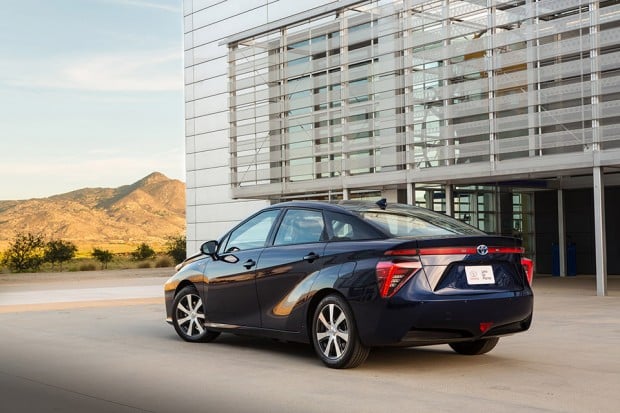 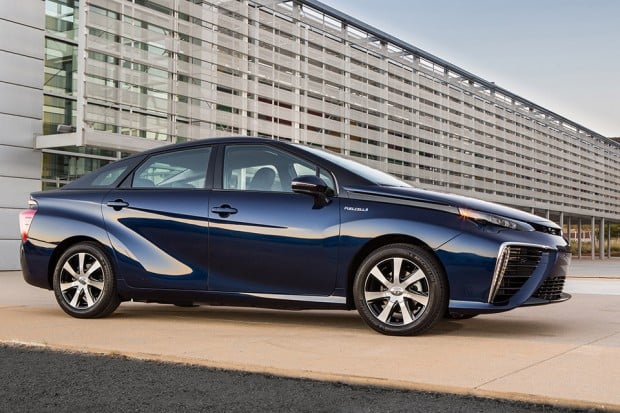