Audi’s new design chief, Marc Lichte is ushering in a new era of design at the German automaker and, to showcase the company’s future direction, has unveiled the Audi Prologue concept car at the Los Angeles Auto Show. As we heard when the design concept was first teased, it’s inspired by the Audi 90 quattro IMSA GTO racer, the original Audi A8 sedan, and the Audi TT. 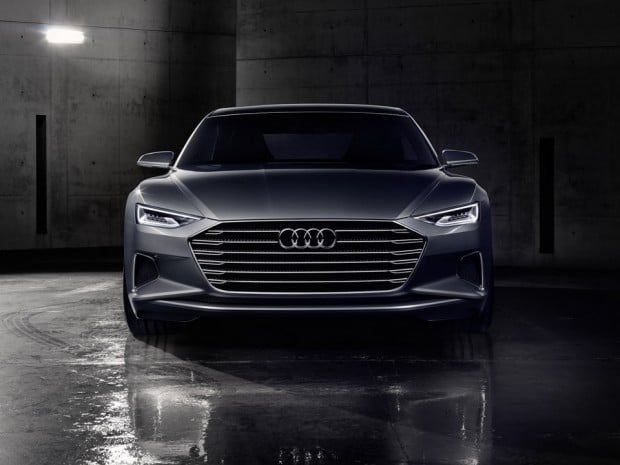 The Prologue is intended to act as a model of Audi design and to inspire all future Audi vehicles. With a bold two-door coupe design, the Prologue shows new Matrix laser lighting up front with headlights that are lower profile and extend up to the edge of the front fascia. Also in the front, there are side air vents shown with diamond pattern inserts that frame the chrome and black Singleframe grille. Along the Prologue’s side profile, the flared shoulders above the wheel wells are intended to evoke the Audi Ur‑quattro of the 1980s. The side sills follow the line back from the front spoiler all the way to the rear wheel well. And the new side mirrors are done in aluminum as almost an extension of the window trim itself. There are no door handles; rather, the mirrors have integrated sensors that signal the doors to open when the illuminated sensors are touched. 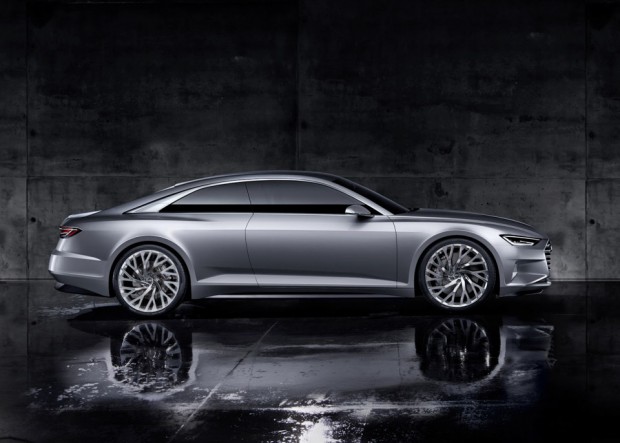 With no C-pillars, the roofline sweeps gracefully to the Prologues rear, with the windows ending in a sickle-shaped taper at the back. The rear tail lights are done with LEDs illuminating 3D glass. The wide lights run the width of the car with the lights illuminating the frame of the embossed 3D form. Below the bumper, the Prologue sports a glossy black aluminum bumper that also extends the entire width of the car. 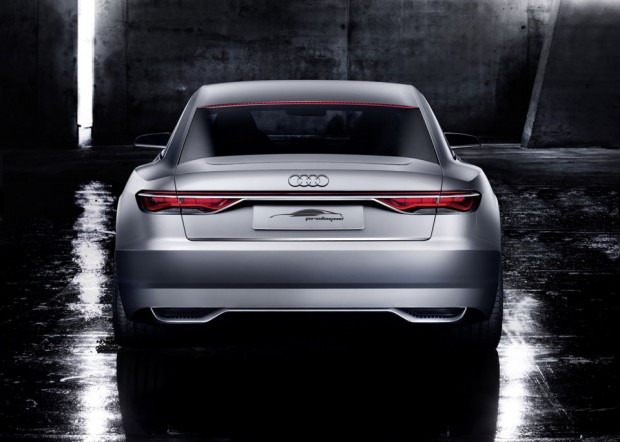 Inside, the Prologue’s design consists of stretched lines and lean geometric forms. The instrument panel is laid out horizontally to emphasize the interior width. Done in two levels, with the upper level positioned above the Audi virtual cockpit and air vents. The center console itself appears to hover, as do the front seats which are mounted on the tunnel and side sills. On the rear shelf there is a sound spoiler that is extended when the sound system is activated to further enhance the Prologue’s premium sound.

The instrument panel uses OLED displays and takes advantage of the technology’s ability to bend, with the instrument panel extending across the full width of the dash. The driver and passenger each have dedicated systems, with the ability to share data. For example, the passenger can swipe to send a navigation route to the driver’s virtual cockpit. There is a fourth flexible touch display in the center console that retracts and is hidden when not in use. 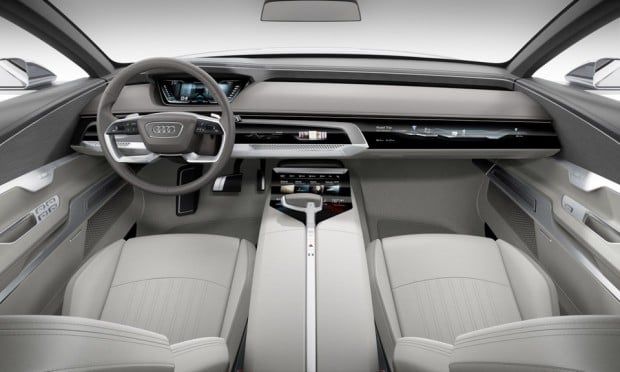 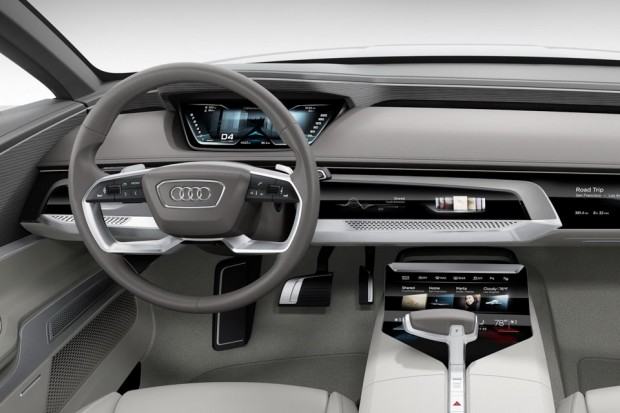 The Prologue isn’t all looks either, with a 4.0-liter TFSI engine that produces 605 horsepower and 516.3 lb-ft. of torque. That means it’s capable of a 0-to-100 km/h (62 mph) time of just 3.7 seconds. The engine is matched with an eight-speed tiptronic transmission and quattro permanent all-wheel drive.

Many have speculated that the Prologue may be a strong hint of what’s to come in Audi’s new flagship A9 model. We’ll be anxious to see the results when the official specs for that model drop. In the meantime, we can enjoy watching as Audi moves forward. 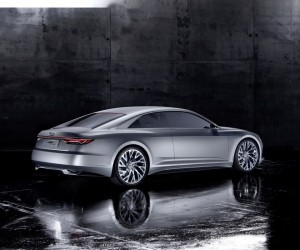 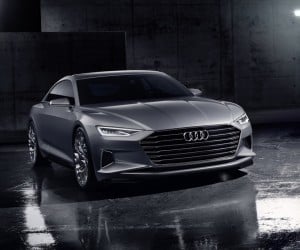 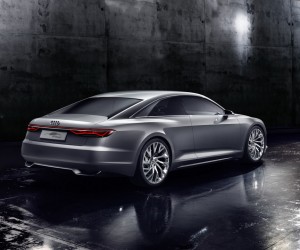 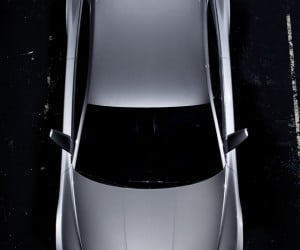 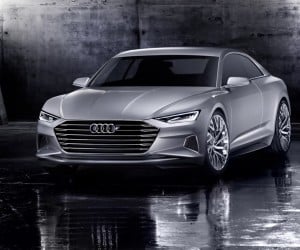 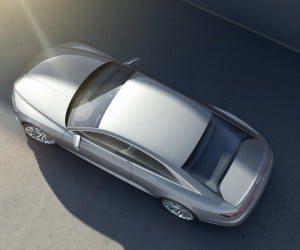 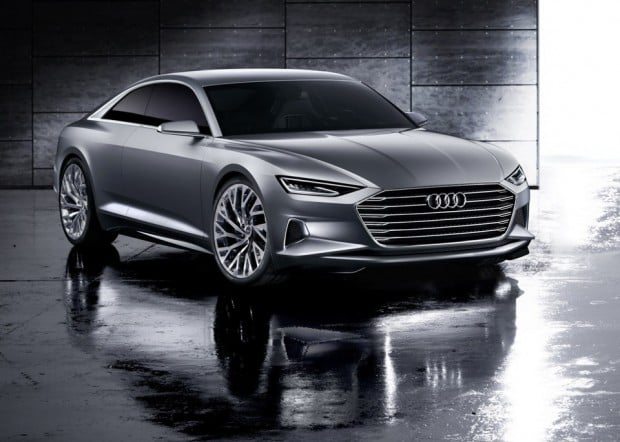